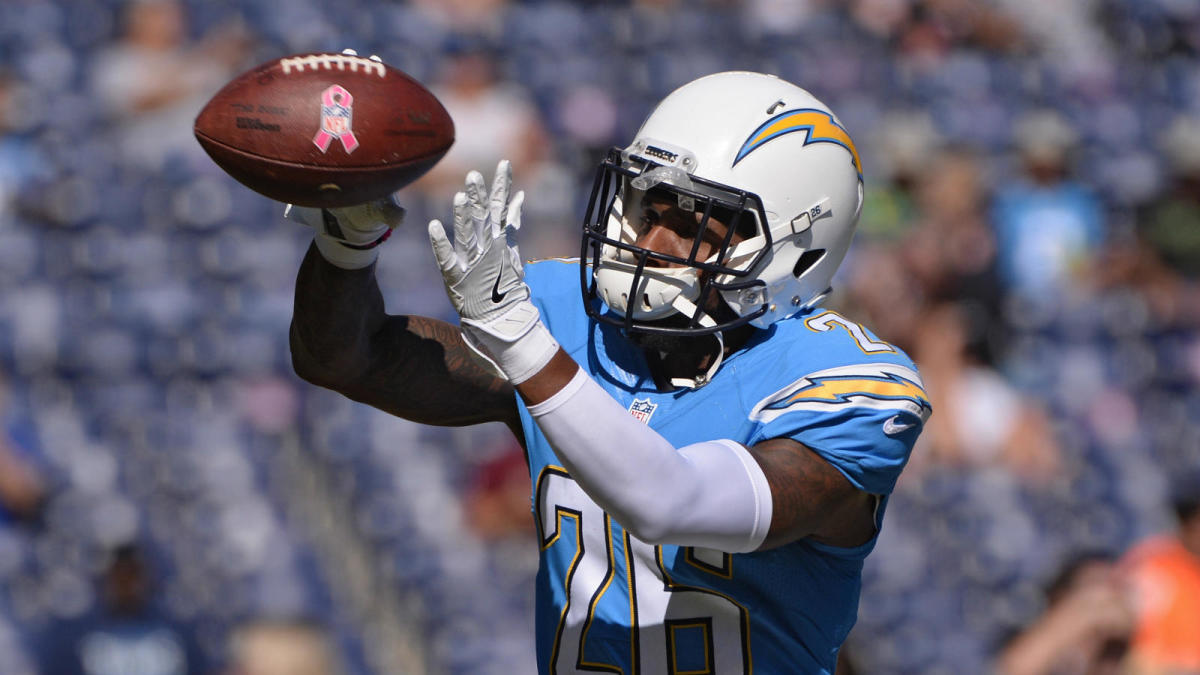 With Casey Hayward now cut, the Chargers are saving $9.75 million making their cap standing at $51.19M. A reason behind the Hayward release was that fact that he did not play well against the deep ball or speed receivers. In addition NFL Networks Ian Rapoport says that Hayward wasn’t a scheme fit for the Chargers new system.

Hayward spent five season with the Chargers earning two selections pro bowl and two Second-team All-Team from 2016-2017. A quality cornerback for any team who is in need of a number two corner.