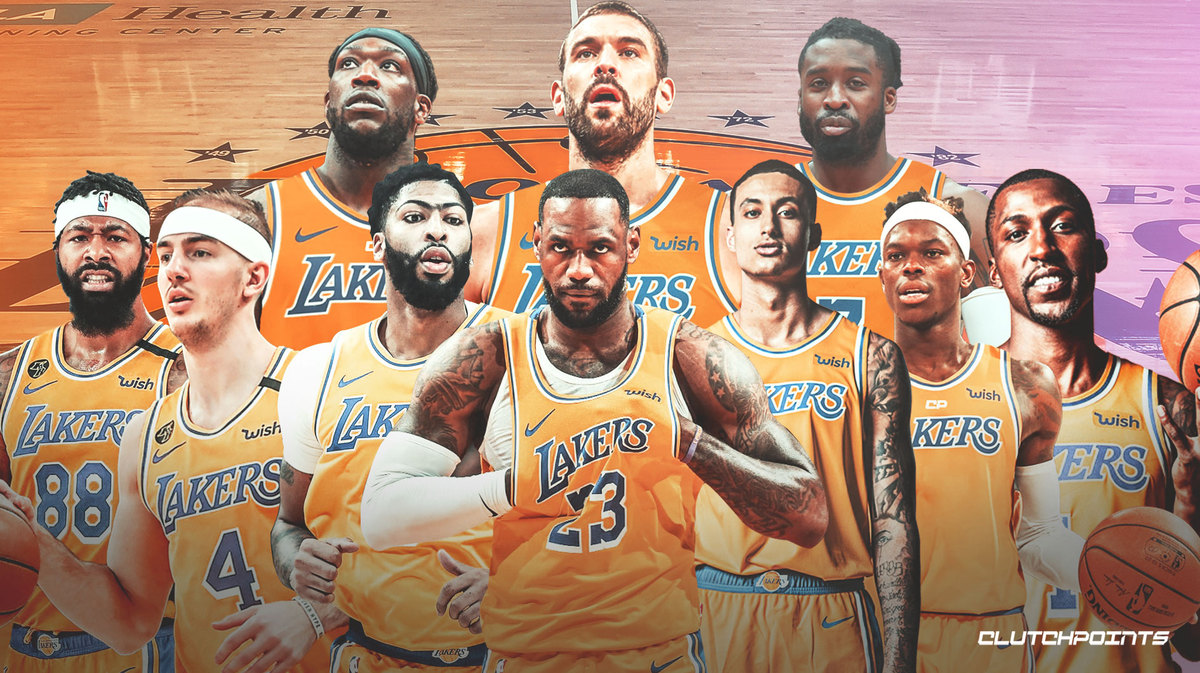 The Los Angeles Lakers preseason schedule was announced Friday afternoon via Lakers Twitter account. With a little under two weeks before the first preseason game, the Lakers will face off against the Phoenix Suns and Los Angeles Clippers twice.

All four games will be played within a week’s time before the regular season tips off on December 22nd. Barring any injuries, there is a strong chance that the Laker may face each of these teams in the postseason.

The supposed “Battle for Los Angeles” continues on for the first two games with the Lakers taking on the Clippers. We shouldn’t expect much from these matchups. Due to the simple fact of resting starters. The same goes with the Suns matchups.

The 2020-2021 season will be different with no fans in attendance due to Covid-19 precautions.

All eyes will be on the Lakers new acquisitions from this offseason. Dennis Schoder, Wesley Matthews, Montrzel Harrell, and Marc Gasol all (except Schoder) could have received higher pay from other teams but decided to take pay cuts in order to win.

The Lakers are the favorites to win the NBA title once again. Only time will tell how well this current group of Lakers gel together. Hopefully we can see them raise the Bill O’Brien Trophy once again. Becoming the only team with the most titles in league history at 18.