How did the recent USMNT call-ups fare on the MLS day? 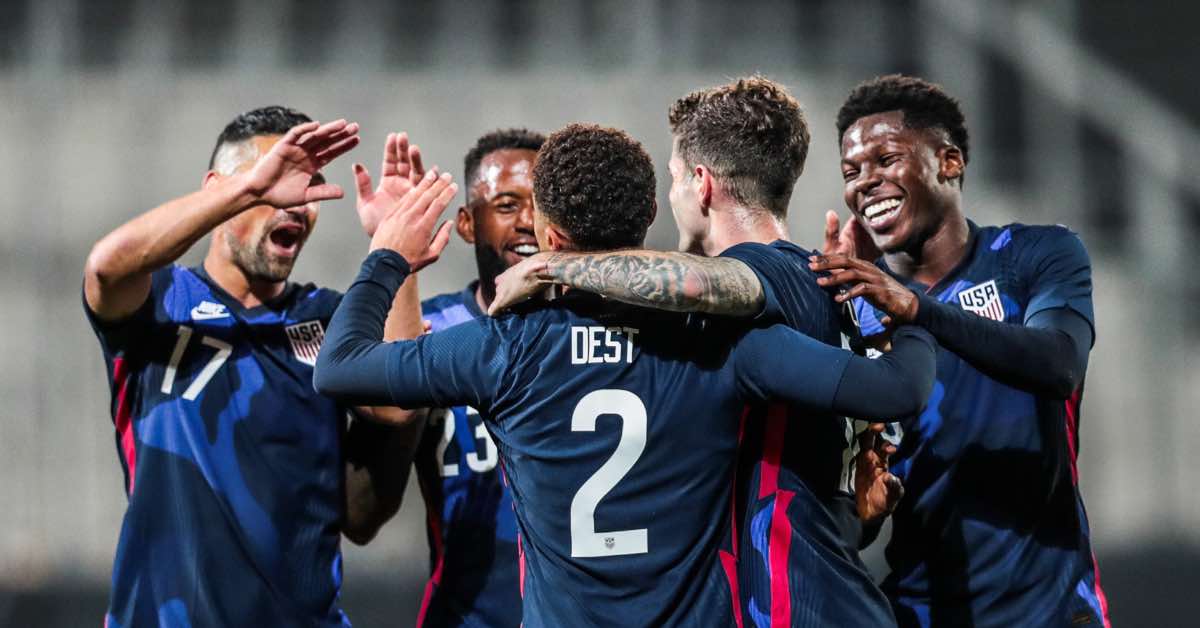 Matchday 16 is over and emotions were many, matches tied, won by the minimum and bulky scoreboards, but how was the performance of those called by Gregg Berhalter?

33-year-old goalkeeper was not even close to the cause of his team’s defeat, what’s more, he was one of the best, if not the best. He completed the entire game, and the 4 times that Philly finished off inside the area, the former Atlanta saved all. Local goals came from a distraction from the NYCFC defense and a deflection in the second, therefore no responsibility. Great performance. 7.5/10.

It was not the best match for the right back who played 90 minutes, completed one tackle and won 3/5 duels (aerial and ground) he played for the ball. 89% passing effectiveness and not much more. Decent game. 6.4/10.

Didn’t play due to entering the league’s health and safety protocols.

Another who played the entire game, a tackle and six clearances. He won 3/7 duels, committed two fouls, one yellow card and in the Fountas goal he came out to defend in a hurry and badly. 6/10.

Superb match by the American of Salvadoran descent who scored a goal and distributed an assist for Bruin to score with a header. Accurate in the passes and key in the generation and development of the Rave Green game. 9/10.

Steve Cherundolo considered that with the partial 1-0 it would be a good idea for Acosta to enter with 25 minutes remaining. Unfortunately, he was unable to take advantage of his short playing time and lost two balls, committed two fouls and earned a yellow card. Poor. 5/10.

The former Swansea played the entire game and scored a goal after a rebound left by the goalkeeper. Arriola tried to create danger but his team was outmatched in the Texas derby. Two shots on goal, 11 turnovers and two fouls received for the striker. Correct. 7/10.

Jesus had one of the worst games so far in the competition. He played 86 minutes, that is to say, almost the entire match and touched the ball only 14 times, only one shot on target and was replaced by the Argentine Jara. Still, he has 9 goals in 16 MLS appearances and is one of the league’s biggest talents. 5.3/10.

Like his teammate and national team (Roldan), he had a spectacular performance at Lumen Field. A goal and an assist to show that he can start in Qatar for USMNT. 3 key passes and won all his aerial duels. MVP for the Stamford graduate. 9.5/10.

How the LA Galaxy Helped Gain Chicharito’s Form Back
Gareth Bale to LAFC: What is Expected From Him in the MLS?