Luis Suarez to the MLS? 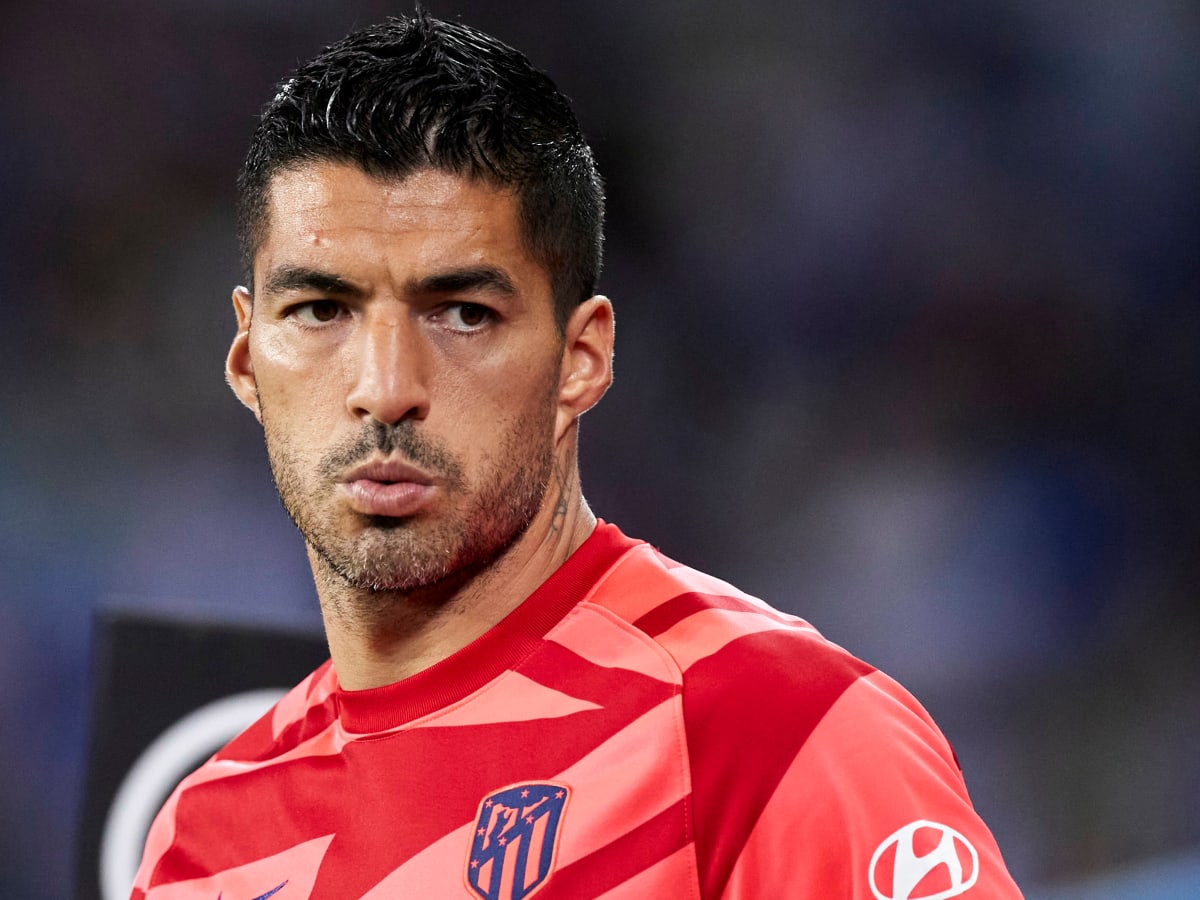 Luis Suarez to the MLS? The Uruguayan has admitted that he has received several offers from a handful of MLS teams on a possible move to the league.

Suarez has been one of world most elite strikers in recent years. He has scored a total of 504 goals so far with a Copa America title, five La Liga titles (four with Barcelona and one with Atletico Madrid), and a Champions League title. He is also Uruguay’s all-time goal scorer in their history with 55 goals.

With his contract over at Atletico, the striker’s fate lies in his hands to pick a new team to go to for the upcoming season. According to him, he has not denied the offers from the MLS but is skeptical on moving now with the World Cup in November.

The MLS regular season ends the second week of October. This means teams making the playoffs will end a month before the World Cup begins. Suarez does not want to risk a move to the MLS now and be out of play for one month of play. If we do see Suarez come to the MLS, it may not be until 2023.

Here are the potential teams that Suarez can go to:

Reigning MLS Champions, New York City F.C are the favorites to potentially sign Suarez. They must plan for a replacement for Valentin Castellanos, with rumors of European clubs drawing interest in the young Argentinian. The team has not signed a huge international star since the trio of David Villa, Andrea Pirlo, and Frank Lampard in 2015. Multiple reports say that New York City were one of the teams who have reached out to Suarez.

New York City F.C have one designated player slot left, and if they can get some money from selling Castellanos, they will have enough to bring Luis Suarez to the MLS. They have enough money to make a deal for him and finally utilized their final designated player spot. New York is a great city, and as MLS Champions, the club would be very suiting fit for Suarez.

In the same week Suarez announced his interest in the MLS was the same week D.C United appointed Wayne Rooney as their head coach. Rooney spent majority of his career playing in the English Premiere League. He spent over 13 years playing for Manchester United and scored over 180 goals with the club. Rooney would love to get Suarez on his team. He and Rooney spent years as opponents during his time at Liverpool.

D.C United has struggled in the last few years with poor seasons and are looking to revamp their club. The team with four MLS Cups, D.C United can fit Suarez well while playing under a manger with just as much experience as he has playing in both Europe and international soccer. D.C United do have a designated player spot left on their roster. They would love to bring Luis Suarez to the MLS and have a player that can partner well with Taxiarchis Fountas, who is having a fantastic season so far.

Though the Red Bulls are having a great season so far, they do not have a consistent striker delivering goals for them. Poland international Patryk Klimala only has four goals on the year, and Tom Barlow only has two. Suarez would be the player that can fix their problems up top. The Red Bulls only issue is they already have the three designated players spots filled for this season. Brazilian Luquinhas, Klimala, and U.S international Aaron Long all occupy the designated player slot for the Red Bulls.

If they want to make a move for Suarez, they must drop one of their designated players. Klimala is already locked in on a four-year contract signed in 2021 and Luquinhas signed a three-year deal earlier this year. Long only has a one-year contract that was signed last year. However, he is the captain of the team, and the Red Bulls would not like to lose him. The chances of Suarez signing for the Red Bulls is slim, unless roster changes are made.

The issue would be where would all these players fit in the lineup. Jose Cifuentes has had a phenomenal season with the team and much needed in the lineup. It would end up being either Vela or Bale would have to share playing time. Neither players would want that, therefore it would be hard to see Suarez move to LAFC. Unless room is made for him where he can get minutes to play.