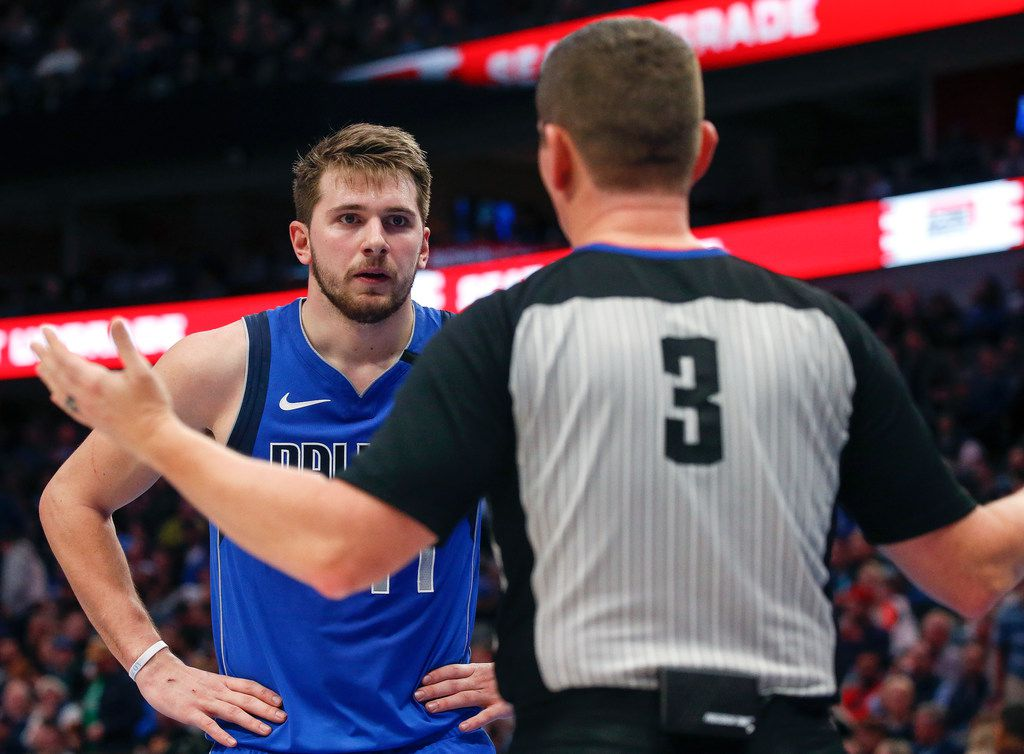 Dallas Mavericks transition from Dirk Nowitzki to Luka Dončić has been something like a dream. Dončić has elevated the Mavericks into a playoff team within two short seasons. This is what you call the Luka Effect. It is what every team in the NBA could only hope for and the Sacramento Kings’ biggest regret. Dončić thought for sure the Kings were going to pick him in the 2019 NBA Draft. The 20-year-old has been breaking records all season long for the Mavericks and for the NBA, causing his teammates to level up.

With numbers like these, it is no surprise that Dončić has become a target in the NBA.

“They are beating the s—- out of him,” said Dallas Mavericks coach Rick Carlisle. “He is handling it well, but teams are taking liberties on him.”

Dončić is not the first NBA player, let alone the first Maverick that has gone through this level of aggressiveness.

“We saw it with Dirk Nowitzki for 20 years here,” said Carlisle.

Just Tuesday night vs the Los Ángeles Clippers, Dončić got clawed in the face by Kawhi Leonard as he dunked on him in the second quarter. Players show no mercy when it comes to going up against the young Dallas star.

“Taking physical liberties on Dončić, trying to knock him down, beat him up, stuff like that. It’s not good,” said Carlisle. “He is handling it very well, but it’s happening every game.”

Long nails in the NBA is nothing new. Players forming scars from being scratched during games is also not new. The league does not enforce any rules when it comes to fingernails. BUT you would also think that a professional athlete would not have to rely on scratching and growing out their nails to become a more aggressive player on the court.

But Carlisle is NOT here for barbaric play against Dončić.

“Look, he’s a great player,” said Carlisle. “So people are going to go after him. It doesn’t mean that a lot of the stuff is right or in the spirit of what the game should look like.”

Dončić has taken the NBA by storm, there’s no doubt about that. From Rookie of the Year to MVP candidate, it’s been a whirlwind already, and the NBA has taken notice. It often takes a while for young players to start getting the kind of respect they deserve from referees, but in the case of Luka Dončić it’s time for the refs to take notice. The way things are going, it could get ugly if the calls don’t start to balance out.