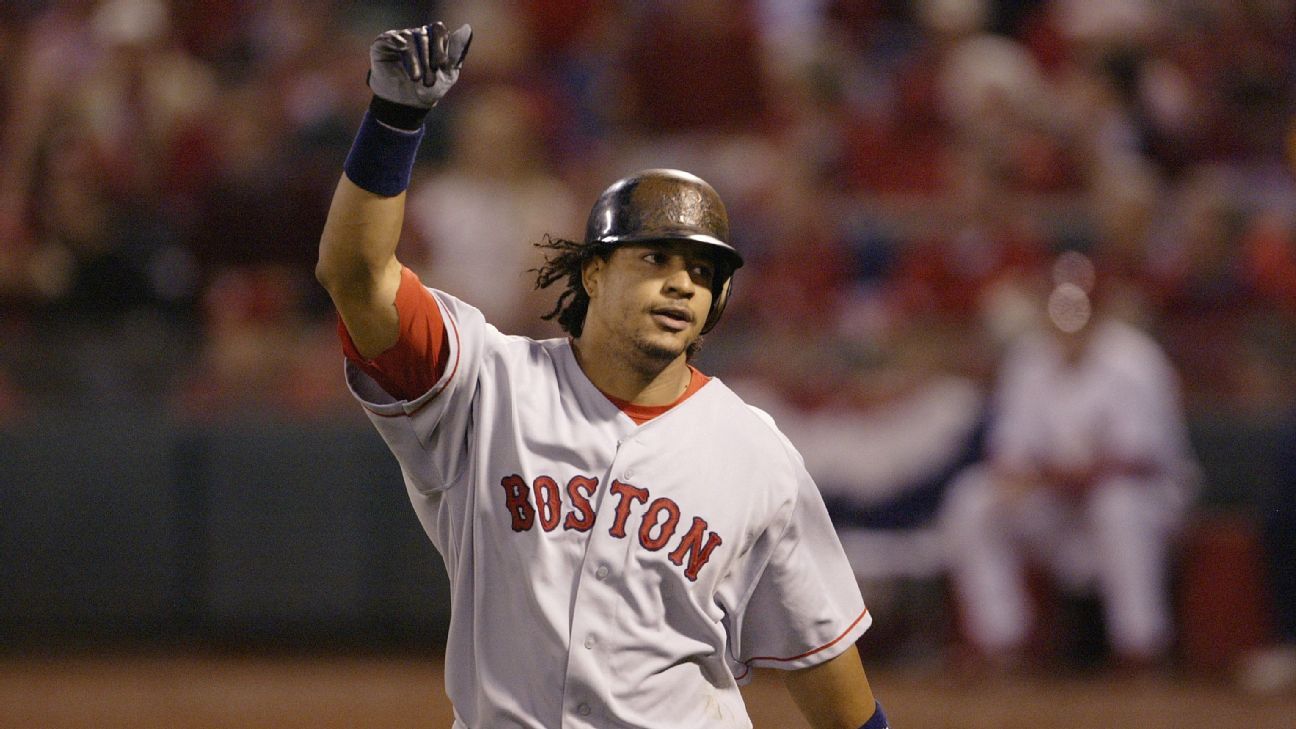 Ex-MLB Star Manny Ramirez just signed a one year deal with the Sydney Blue Sox. The Australian baseball team has been interested in Ramirez for awhile now but he finally signed on. He hasn’t played for a team in the states since 2011 when he excelled with the Tampa Bay Rays. He also had a little experience with the Dominican Professional Baseball League in 2012 and 2013.

Ramirez started his career out with the Cleveland Indians and was famously traded to the Red Sox in 2001. In fact he was apart of the Red Sox team that brought them to the World Series in 2004. The slugger also had a small stint with the Iowa cubs where he was a coach and player. After his last time playing in the states, he joined the league in Japan.

Playing baseball at an older age is not a newfound concept. Just look at Jim O’ Rourke he was 54 years old when he played for the Giants. While most players decide to become just coaches, it looks like this former World Series MVP isn’t ready to hang up his cleats anytime soon.

Takeaways From Games One, Two And Three Of The World Series
Yankees Considered Trading Gary Sanchez in August