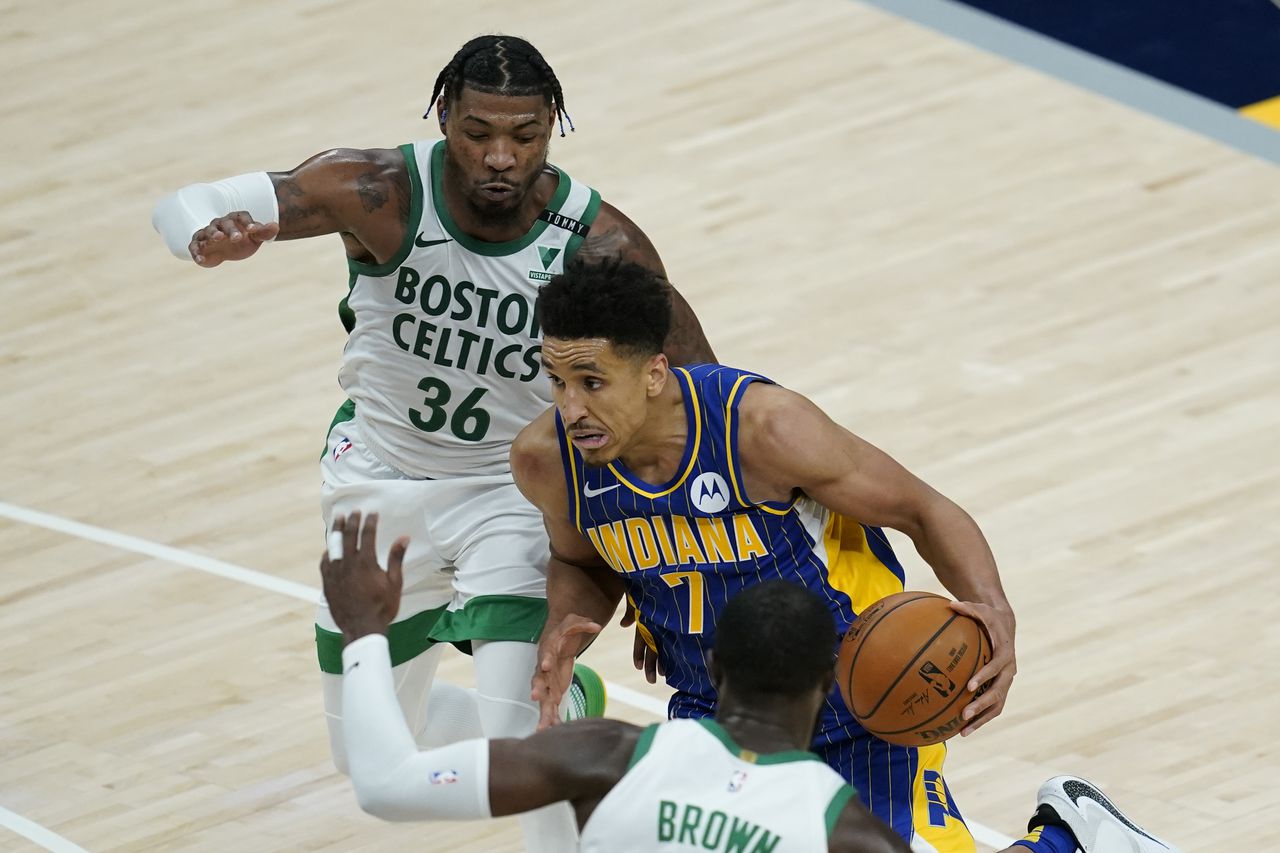 BOSTON – The phrase “This town ain’t big enough for the two of us” usually rings true when a team brings in a star-caliber player at a position where they already have a star. Boston is a city though, and it is big enough for both stars, Marcus Smart and Malcolm Brogdon.

After the Boston Celtics acquired Brogdon from the Indiana Pacers, for what seemed like pennies on the dollar, there was a lot of uncertainty surrounding Smart. Smart’s name has been thrown around a lot during the offseason throughout his tenure with the Celtics, whether it’s as a trade piece, if he should be replaced, or put on the bench, and this offseason has been no different. However, things were different this time after both the 2021-22 Defensive Player of the Year and Brogdon both endorsed the trade.

“Marcus is one of the biggest winners that we’ve seen in this league. I think that’s why Boston loves him. I think that’s why this organization loves him,” said Brogdon. “…I think bringing me here actually helps him. I’m going to push Marcus, I’m going to embrace him. He’s going to embrace me. We’re going to push each other. I really think we’re actually gonna play really well together. I think we have different skill sets, but I think we both want to win so bad that it doesn’t matter. All of the other stuff is distraction and noise. I think we’re going to come together and really make this thing work.” 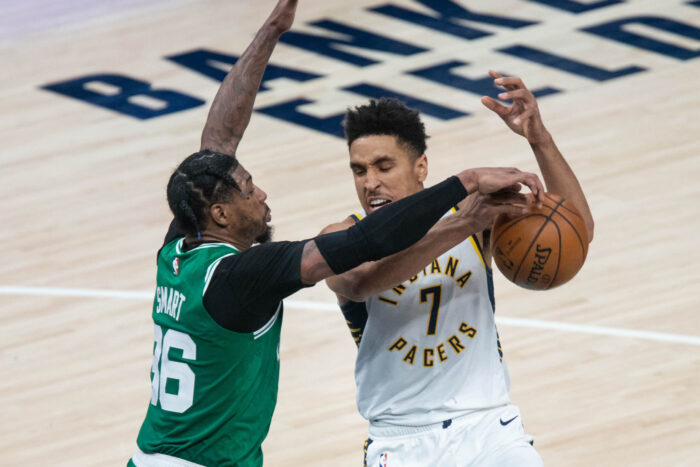 In an interview with The Athletic’s Jay King, Smart shared his excitement for Brogdon joining the Celtics.
“I love it.” said Smart. You’ve got two veteran guys who can feed off each other, who can rotate and help this team in multiple ways. I think it’s going to be a perfect fit. Not one of us will have all the pressure of running the team. We’re doing this together.”

Hearing all the love being shared between the two point guards should allow Celtics fans to breathe a sigh of relief. This duo is going to go above and beyond for the city of  Boston, while doing everything in their power to push one another to new heights, which is something Smart achieved this last season. In his first year in the driver’s seat as the team’s point guard, Smart averaged a career high 5.9 assists per game, and the idea that he could take another step forward, due to the addition of Brogdon, is not so far-fetched.

The connection between Smart and Brogdon can easily turn into something special. Not only are both players entering their prime years, the chemistry between the two really defines just how simple and seamless running rotations will be. Being able to rotate in a guy, like Brogdon, off the bench, who averaged 19.1 points per game, 5.1 rebounds per game and 5.9 assists per game gives the Celtics just about as much depth as possible at that position.

With Brogdon added to the rotation, the Celtics now have the flexibility and ball movement needed to match up with just about any team in the NBA, whether it’s the small ball game from teams like the Mavericks and the Golden State Warriors, or bigger matchups with teams like the Milwaukee Bucks and Philadelphia 76ers.

After a team reaches, and loses in the finals, it’s usually pretty difficult for that team to get back. However, the Celtics only managed to get better than they already so far this offseason. Their hopes for banner 18 live on through their latest additions of Brogdon and Danilo Gallinari, who the team is also incredibly hyped about. Only time will tell if Brogdon is going to be the missing piece to the Celtics’ puzzle behind Smart, but one thing for certain is the possibilities of how good this team can be are seemingly endless.