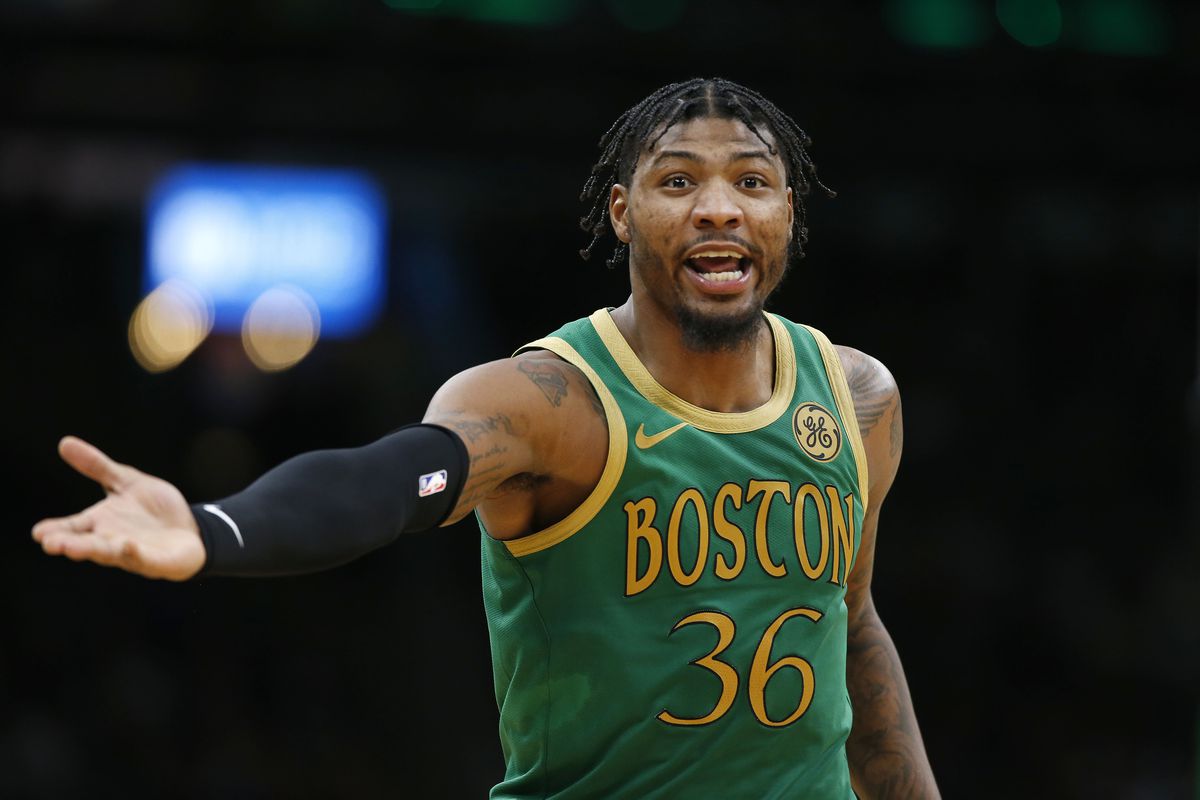 “Giannis had six fouls and they didn’t want to get him out,” said Smart. “It was Giannis’ sixth foul. Let’s just call a spade a spade.”

This is how we got here.

Less than a minute left in the game with a tied score, Antetokounmpo fell on Smart after completing a layup. After Antetokounmpo and Smart slid almost off the paint, referees decided Smart committed a blocking foul. Refs most likely considered a blocking foul Smart’s left foot was in the restricted area until the fall.

Celtics small forward and guard Jaylen Brown posted a meme of Antetokounmpo and the referee holding hands, presumably in solidarity with his teammate.