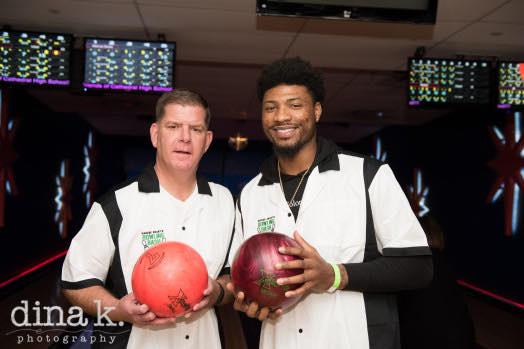 11 years ago, Marcus Smart lost his 33-year-old brother to cancer. His brother was diagnosed with cancer at 15 years old. Once Smart became a professional athlete he decided to offer the world more than his athletic abilities. He grew determined to help others in similar circumstances. Smart’s eagerness to support began after visiting Boston Children’s hospital with the Celtics three years ago. Smart explained it was a “humbling experience.” Smart decided his foundation would assist in finding a cure for cancer and guide families that have been affected. The Smart and the rest of the members of the foundation offer encouragement, motivation, and guidance to the family of the patient.

Enterprise Holdings, Boston Sports NBC, HOT 96.9 were a few of the sponsors.