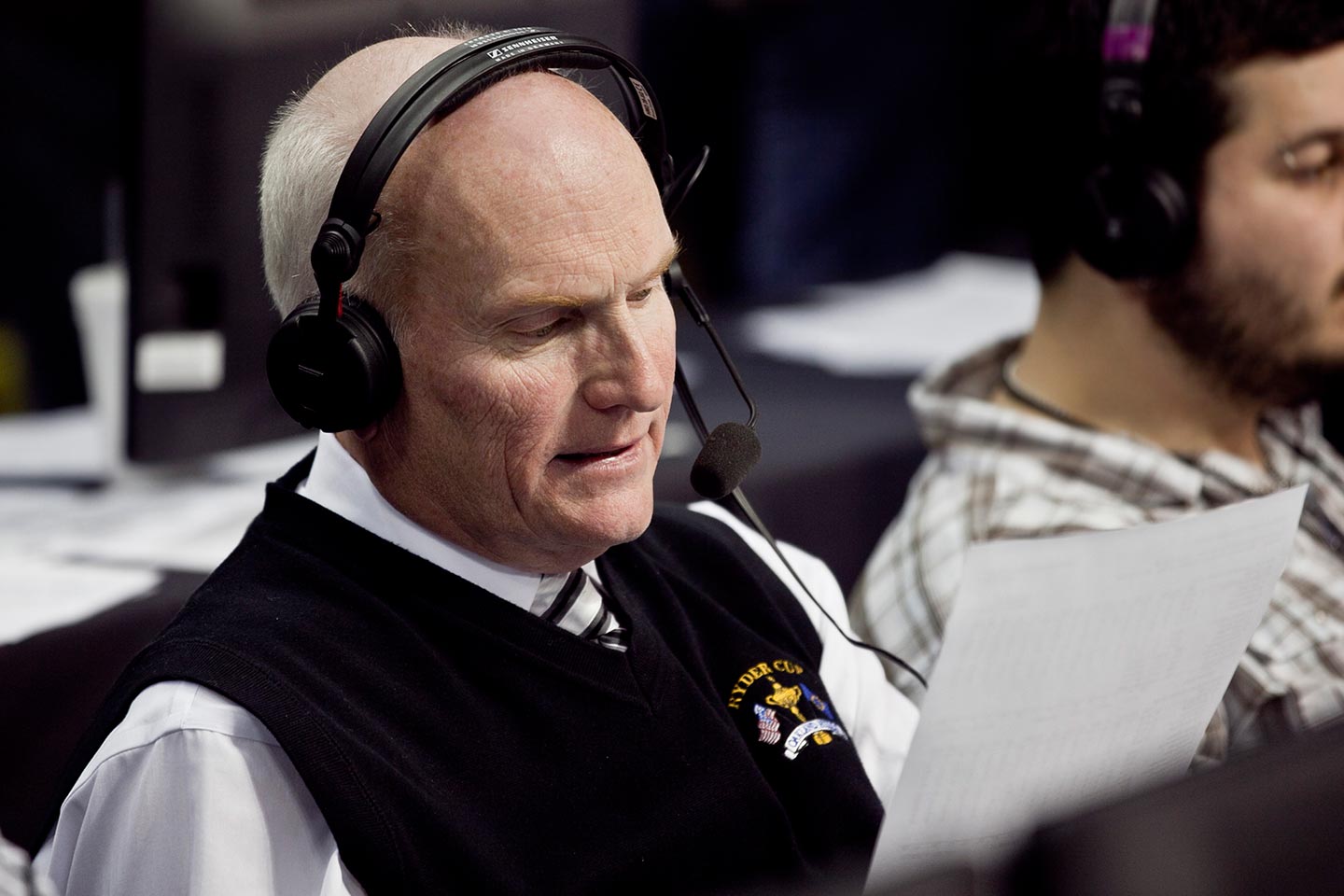 Sportscaster Mark Champion has seen some of the most incredible moments in sports history throughout his career. Some of these moments include Nancy Kerrigan vs. Tonya Harding historic figure skating match during the 1994 Winter Olympics, Tiger Woods’ first ever Masters victory in 1997, he also called every single run Barry Sanders ever made during his remarkable career with the Detroit Lions. Champion has cherished every opportunity that has come his way so far.

Champion has been doing play-by-play for professional teams since 1979. He began with the Tampa Bay Buccaneers from 1979-1988, then in 1989 he began working with the Detroit Lions until 2004. During his time with the Lions, he also began working with Detroit Pistons in 2001, where he currently still works.

“It’s kind of a different animal than when I started from a platform technology stance.” said Champion when asked what kind of advice he’d give to someone trying to become a sportscaster. “You have to get yourself out there and network yourself, especially if you’re in school. You have got to get out there and do internships.” Champion also recommends not turning down opportunities regardless of no pay or little pay, because of how valuable the experience is. “Any chance to work on your craft you should take.”

Oftentimes, people who are new in any field get nervous or anxious before their first time, whether it is a first shift, first interview or even a first time broadcast. However, the question is how to deal with these “pre-game” nerves? Champion had some inspirational advice for those who are new to the field and worry about their nerves.

“You’re always going to have your anxiety because you worked hard in preparation for the game beforehand, and you want to make sure all your hard work is going to pay off.” said Champion. “I think there are some people who still get nervous when they perform, such as actors and singers. That is a good thing though, because it shows you are human, and you’re not taking what you do for granted.”

Looking back on such an illustrious career that Champion has had up until this point, he dubs his favorite moment as his first professional play-by-play broadcast.

Most people would never get a start like that, but Champion did, and now he is a champion of play-by-play broadcast and has been present for numerous historic moments in sports history. His story is yet another example of how hard work and dedication can help you reach your dreams, just as those he worked to cover have done for so many years.