Marty Schottenheimer Passes Away at Age 77 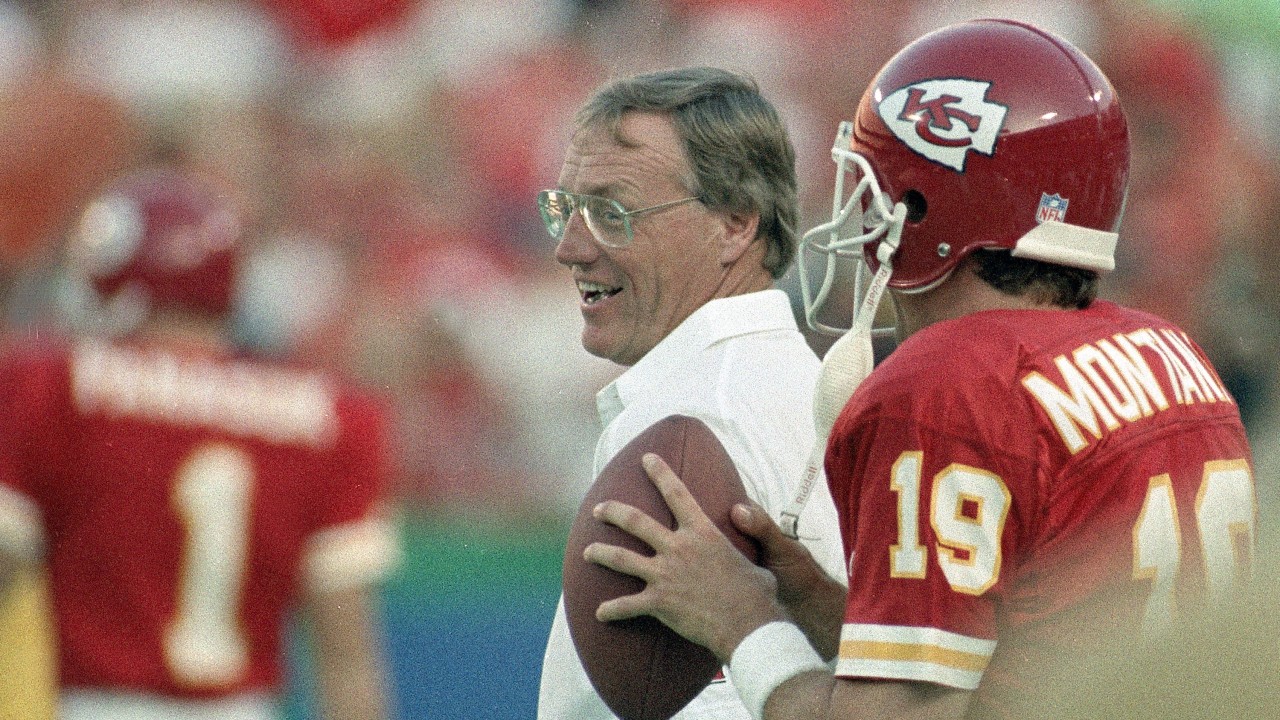 Former San Diego Chargers head coach Marty Schottenheimer passed away at the age of 77 on Monday. Schottenheimer’s cause of death was from Alzheimer’s disease.

The former head coach had been battling with Alzheimer’s since 2014. Recently he had moved into hospice care in Charlotte, North Carolina, on Jan. 30th according to Chris Mortensen.

Marty was apart of the Chargers organization from 2002-2006. While with the Chargers, Schottenheimer posted a record of 47-33 (.588). Right away he wasn’t successful with team after going 4-12 during the 2003 season. However, everything turned around the following year as he won Coach of the Year, posted a 12-4 record and won the AFC West. Schottenheimer’s most successful season with the team came in his last year.

For the 2007 season, the Chargers went 14-2 and were the number one offense in the entire league. Superstar running back, Ladanian Tomlinson, won the MVP award this season, breaking the NFL record for most touchdowns in a season at 31. Unfortunately, Schottenheimer and the Chargers could not get passed their playoffs woes and always ended up flopping out. Former Chargers General Manager AJ Smith fired Marty right after being defeated by the New England Patriots in San Diego. Schottenheimer’s time in the NFL as a head coach ended with 205 wins, which is the most among head coaches to not reach of win a Super Bowl.