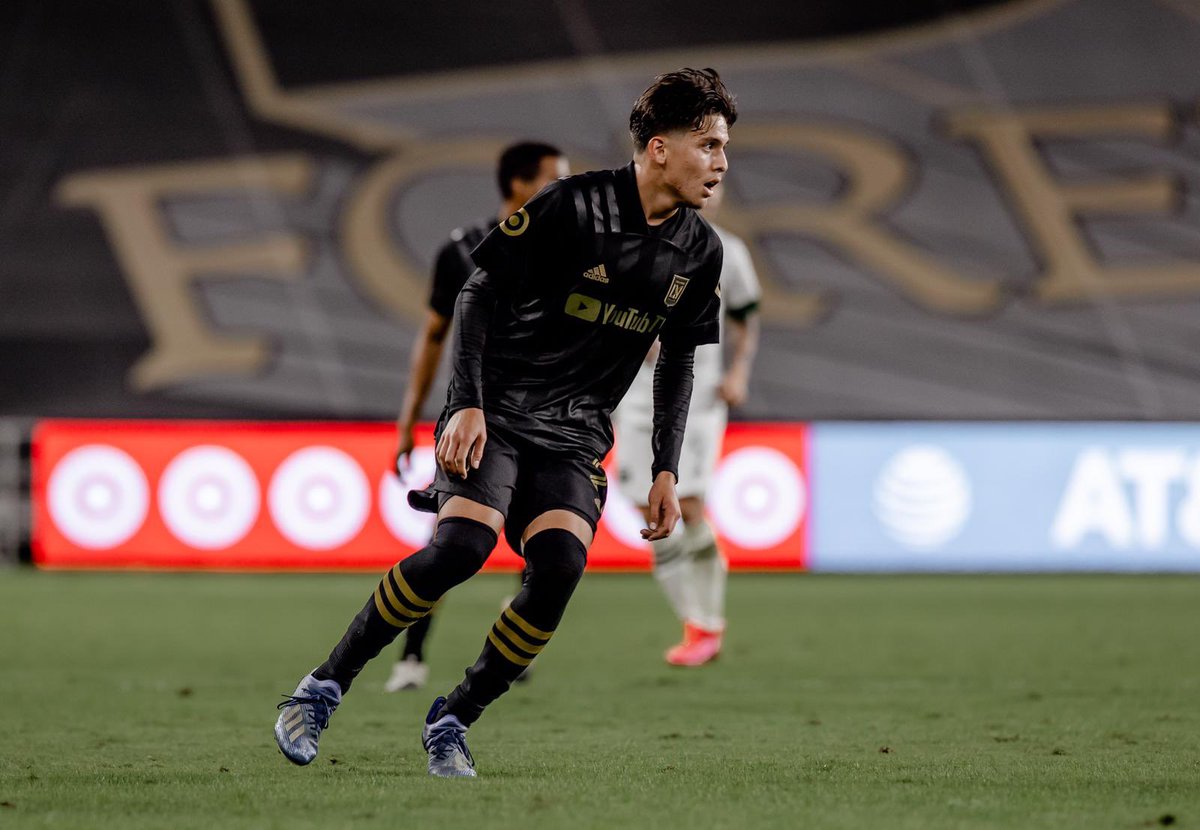 Five goals from five different players all part of LAFC who dominated the second half of Saturday night’s game at the Banc of California. This match marks the sixth consecutive win for LAFC for the first time in Club history. They remain at the top of the MLS standings with a record of 54 points.

At the start of the match, LAFC was not making much contact with the ball and found themselves at equilibrium with Charlotte FC. Both teams were finding no luck in putting any points on the board in the first half, leaving it at 0-0 as they went to halftime.

In the second half of the match, LAFC proved themselves to be the best team in MLS. Within the first five minutes, Jesus Murillo headed the ball right in the back of the net with the assistance of Carlos Vela. Ten minutes later there is a corner kick in favor of LAFC and as the goalkeeper left the net open it only made it that much easier for Cifuentes to send the ball right through the net.

LAFC was only getting started for the night as Vela comes face-to-face with the goalkeeper and scored right underneath him making it 3-0. There’s no holding back when it comes to LAFC and they made that very clear to Charlotte FC.

Just as Charlotte starts to regain some control of the ball, Cristian Arango comes to swoop in and steal the ball securing the fourth goal for LAFC.

Although four goals in the second half would satisfy any other team, not LAFC who put pressure on the ball until the very last second. It was midfielder Latif Blessing who made his shot and while it was deflected from the goalkeeper it was able to make it to the back of the net. LAFC ended the night with 5-0 and a legendary second half.

Why the MLS is Reaching the Level of LigaMX in CONCACAF
Should Tata Martinez Call Up MLS-based Mexican Players for the World Cup?