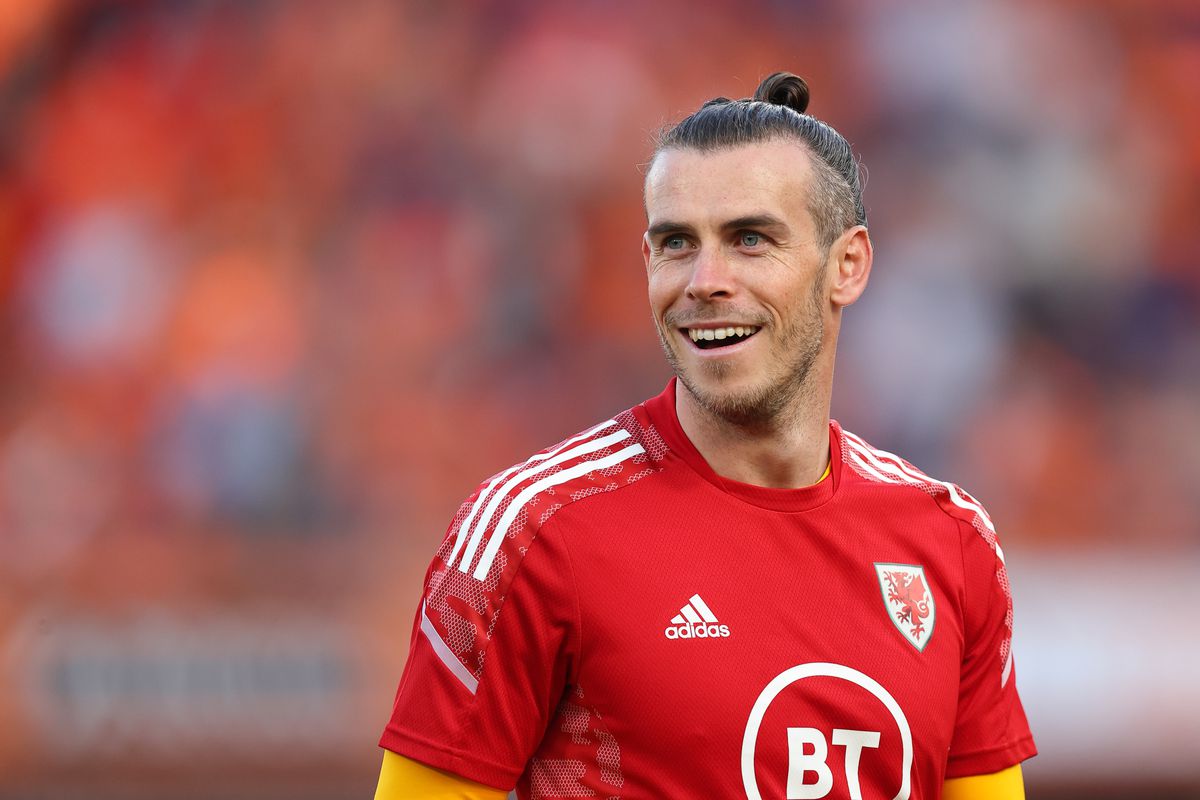 LAFC takes home another victory making it their third consecutive victory keeping them at the number one spot in the Western Conference standings. Now LAFC has a record of 14 wins, 4 draws, and 3 losses giving them a total of 45 points.

At the start of the first half, the players seemed to be in a sort of tug of war with each other as each team battled for the ball. The first tug felt in the first half was when number 26 on Sporting KC, Erik Thommy, attempted to shoot a goal but it missed the net by inches. Another close moment was for LAFC, while they were in the goal and shot what should have been a goal if it were not for defender, Ndenbe, who was able to be in the perfect place at the right time.

After a tough first half with no points on the board, it only put the pressure up for the second half. Though it took a good ten minutes, LAFC was able to score their first goal of the night and finally put a point on the board. LAFC really found their stride in the second half as they are known for dominating the second half of their games.

In the 65th minute of the game, LAFC subs in their new transfer, Gareth Bale, who was making his second appearance with the club. Coming into the second half only gave LAFC more of an edge. With the assistance of Arango, Bale was able to score his first goal for LAFC and lead the club to 2-0.

While there was an extra ten minutes added to the match, it was ultimately LAFC who walked away with a win. This makes a total of five wins for LAFC between Sporting KC who have had nine games against each other.

A U.S Open Cup Finals That No One Expected
Riqui Puig Lands in LA?