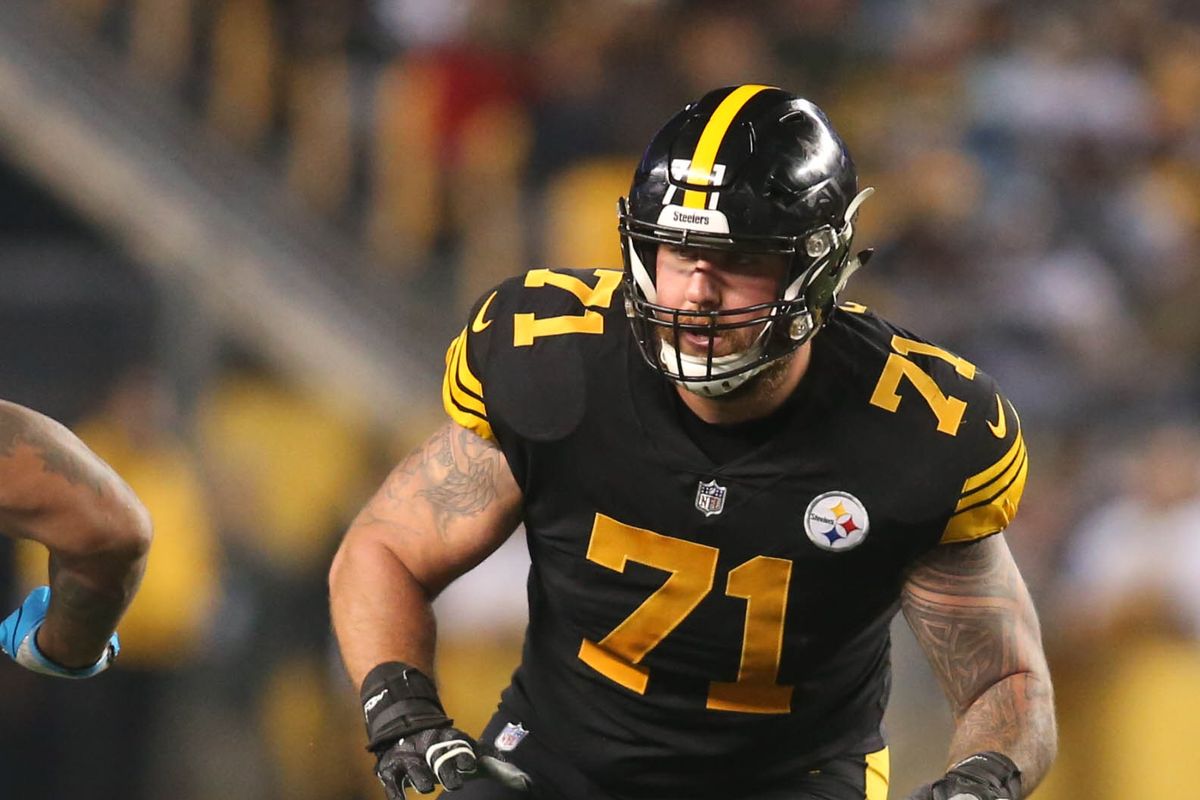 The Los Angeles Chargers have agreed to a three-year $21M contract with offensive lineman Matt Feiler according to Adam Schefter.

This is another big splash for the Chargers after signing All-Pro center Corey Linsley earlier to a five-year contract. Feiler is regarded as one of the best guards in the league and adds stability to the Chargers line. Not to mention that in Feiler’s 13 starts, he allowed two sacks and only had two penalties called on him all season.

According to Pro Football Focus, Feiler never averaged below above average at his position which is solid for what the Chargers are looking for. Now the Chargers have a solid line in Linsley, Bryan Bulaga and Matt Feiler protecting Justin Herbert. In light of the signing, the next move the Chargers should consider is a tackle to block Herbert’s blind side.