Meet the Players that Will Swing the NBA Finals 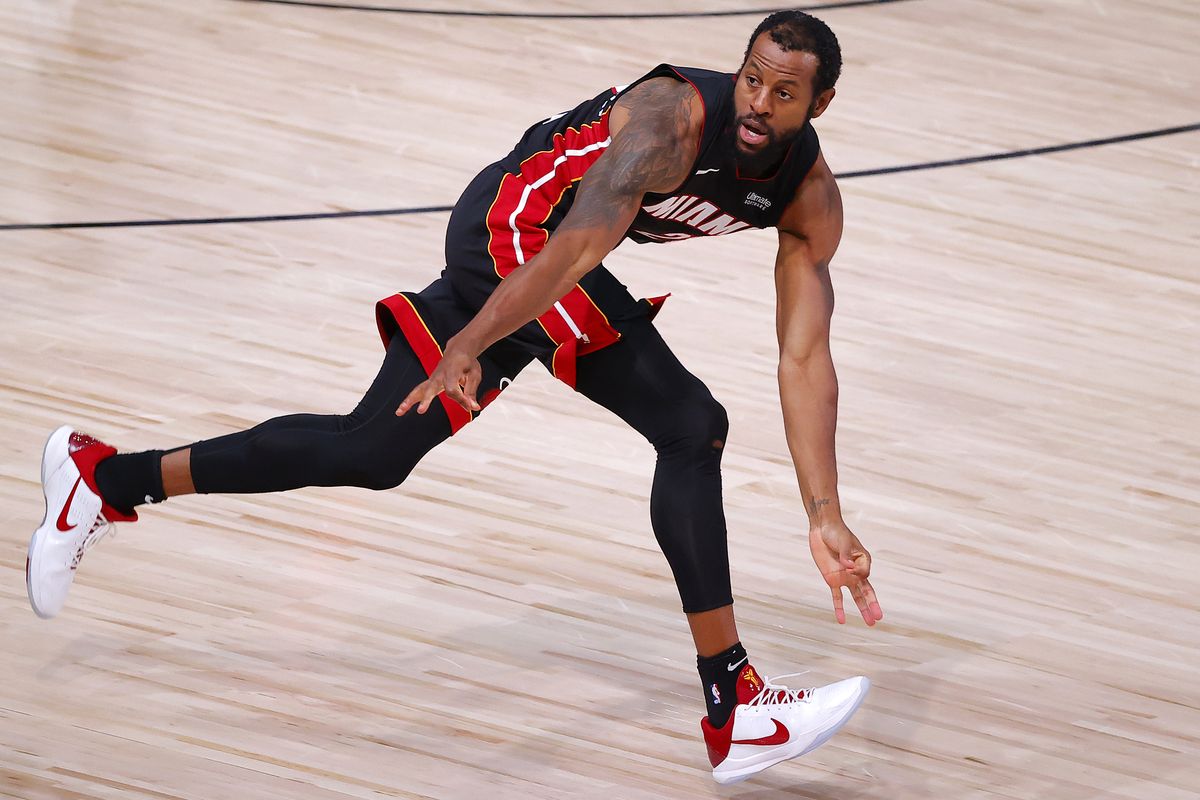 Just as every newsroom in the nation has a team of hundreds working around the clock, championships aren’t won by stars alone. Don’t get me wrong–having great players is still a must to contend for a title, but to actually win one demands more than that.

It is almost always a team’s role players that determine the course of a series. They are the pendulum that determines which way the series swings, and the stars, while impactful, are often just along for the ride. Still not sold? Imagine the result of the 2019 NBA Finals if the Golden State Warriors had the privilege of rostering Serge Ibaka. Ibaka averaged over 11 points per game coming off the bench, whereas nobody on the Dubs scored over five. In a series as close as last year’s, that almost certainly would allow the Warriors to prance to their third title in a row.

This year, there are several intriguing candidates that could emerge as the key piece to a Finals victory. In fact, this series boasts one of history’s great x-factors in Andre Iguodala.

Iggy is undeniably the most decorated swing piece ever–aside from his 3 rings, he’s the only player to win Finals MVP despite only starting one game of the series. Moreover, he made his name shutting down LeBron James, who just so happens to be leading his competition yet again. After a monster performance to close out the Boston Celtics, Iguodala seems primed to turn back the clock and swing one last Finals.

Iggy aside, the real potential for x-factors lies in each team’s guard depth. The HEAT have as many ball handlers that could swing a Finals as any team in recent memory. Goran Dragic is a little too high profile to count as a role player, but could certainly play a significant role in a Miami upset. Duncan Robinson emerged seemingly out of nowhere to become one of the league’s deadliest shooters. Everyone has seemingly forgotten that Rookie of the Year candidate Kendrick Nunn is still on this team. However, if you’ve been paying attention, the most likely candidate to swing this series is Tyler Herro, who’s already operated as the HEAT’s primary bucket getter against the Boston Celtics. Unfortunately for the Los Angeles Lakers, they won’t be able to match the Celtics’ litany of excellent perimeter defenders–who Herro was still able to torch. I’ve already wrote on Herro’s ability to prey on defensive weak links. If the Lakers decide to hide Kyle Kuzma or Rajon Rondo on him, the Kentucky product might very well put up a couple more career nights before the end of the playoffs.

As for the Lake Show, their fate will rest in the hands of Alex Caurso. No, this is not a meme. I cannot believe that I’m writing this either. Nevertheless, the internet’s favorite balding man will play a decisive role in this series. He was excellent against the Denver Nuggets, playing some of the team’s most efficient offense while helping stifle Jamal Murray. His +26 finish in Game Five was a team-high mark, and his share of minutes has increased with every series. Over the course of the season, he’s shined as a cutter, secondary ball handler, and though his shooting has cooled off, Caruso is exactly the type of player who would get hot when the spotlight was brightest. Going against a HEAT team that’s made their name out of going small, Caruso will be as important as ever for the Lakers’ success.

If the Lakers want to lean towards experience, Rajon Rondo will be asked to take up the mantle of their primary role player. So far, #PlayoffRondo has lived up to the hype. He’s averaged a staggering 44.6 (!!)% from three, to go alongside his usual playmaking boost on offense. He’s been no slouch either defensively, routinely making Jamal Murray look like a fool en route to putting up 1.6 steals per game. He does have a glaring flaw in his game– he’s only shot 54.5% from the free throw line– but the value he brings elsewhere makes him too good to keep on LA’s bench. As the lone guard in the Lakers’ rotation that has Finals experience (and no, JR Smith doesn’t count–he’s riding the pine for LA), the Lakers will do their best to leverage their experience advantage en route to title 17.

DOC RIVERS DEPARTS L.A. CLIPPERS
For One Night and One Night Only the Eyes of America Will Be Focused on Cleveland, Ohio