Mets Broadcaster Howie Rose Puts It In The Book 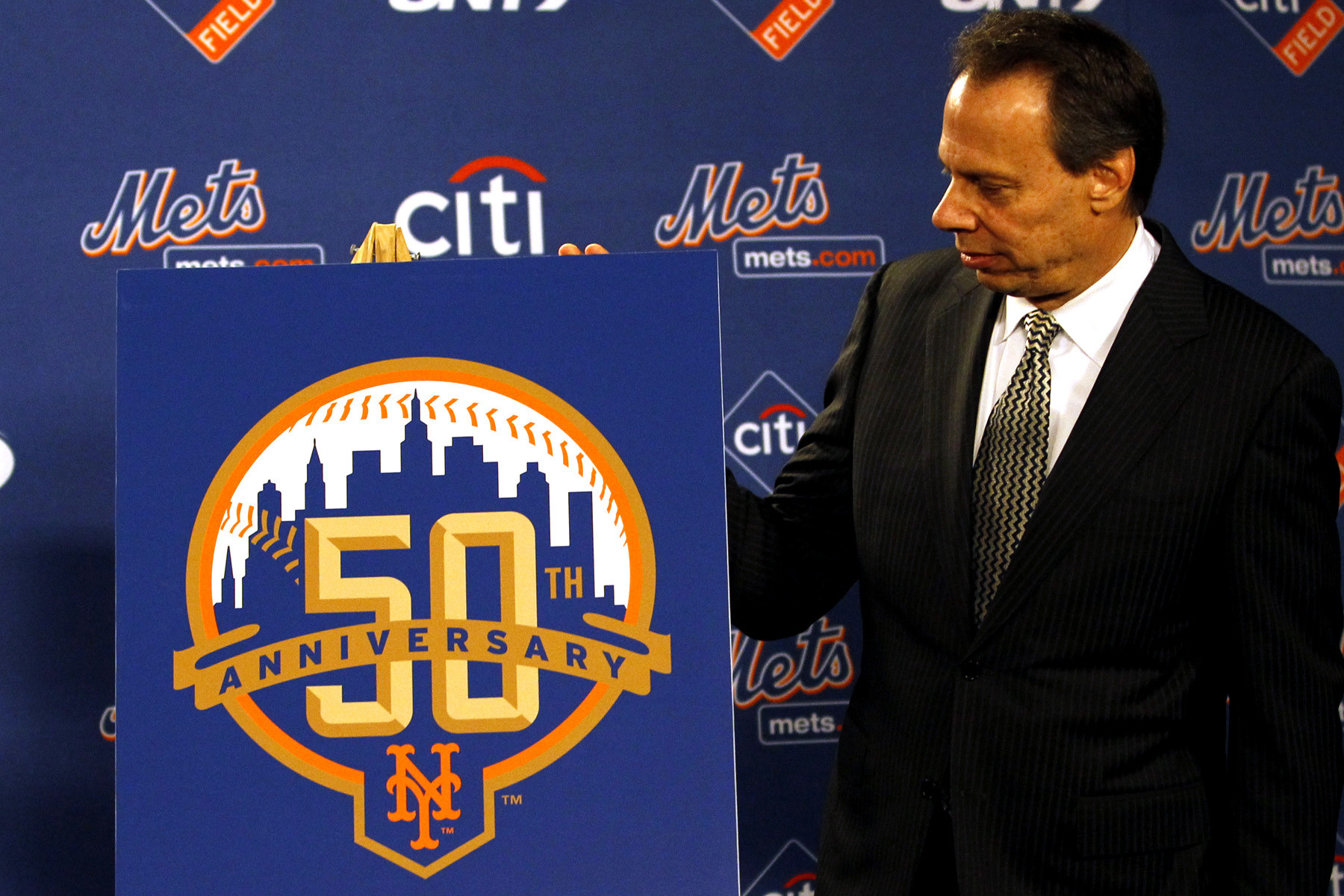 “I wasn’t really jonesing to write a book,” said Rose. “But they convinced me that I had a pretty good story to tell growing up in the upper deck and winding up in the broadcast booth.”

Before the Mets inception in 1962, Rose was initially a Yankees fan. This primarily stemmed from growing up in the Bronx, and his father’s love for the Yankees. However, Rose’s allegiance quickly turned towards the Mets because he had a team to call his own. In Chapter Two, the book encompasses Rose’s genuine passion for the Mets when he personally details the Mets Championship run in 1969.

“The whole ’69 team, those are my guys,” said Rose. “I think that came through pretty clearly in the book. They had such an everlasting impact on my life, never mind just that one year. The thing about the ’69 team, they were the first Mets team to win it, and it was only their eighth year, and you can only win it for the first time once. However long it goes until the next one, believe me, it will feel sweet, but if you’re old enough to remember ’69, it all emanates from that.”

“I’ve been lucky enough to get to know and befriend quite a few of the guys on that team,” said Rose. “I’ve not been shy about telling them about telling them what they meant, not only to me but also to generations of baseball fans who grow up hearing that anything’s possible. If they go back and watch what happened in 1969, and what it was like to be an underdog and viewed as anti-establishment in an age where the establishment was crumbling. The Mets in ’69 were more than just a baseball team that pulled off an upset, they were the right team for that time. Frankly, that team is timeless.”

Throughout his childhood, Rose formed a unique bond with broadcaster Marv Albert, a personality in which Rose idolized growing up. After college, Albert referred Rose to Bob Meyer, the creator of Sports Phone, for his first broadcasting job. This job ultimately led to undertaking sports updates for WCBS through the 80’s.

In 1995, Rose’s dream came into fruition when he became the official play-by-play radio announcer for the New York Mets.

“It’s a culmination of a life-long dream,” said Rose. ”You kind of get wrapped up in the soap operatic way a baseball season goes where every day there’s a new story line, but it connects to the old one. It’s grueling, it’s unforgiving and it’s relentless in terms of the schedule and the travel. It’s like climbing into a vacuum in April and climbing out in October.”

Throughout the course of his career in the booth, Rose has been a part of many special memories in Mets history. Some of his most personally cherished moments have included welcoming Dwight Gooden into the Hall of Fame, hosting Ralph Kiner night at Shea Stadium, and emceeing Opening Day ceremonies at Citi Field during their 50th anniversary season.

“I serve on the Hall of Fame committee and I have been asked to emcee many special events, and those things all mean a great deal to me,” said Rose. “It’s very flattering and an honor to be asked, and my connection and bond to the team is very deep. That all holds a great deal of significance to me.”

“It was a good team, I certainly think they earned their National League pennant,” said Rose. “It’s not one that anybody would have given them a whole lot of chance to do when your outfield was Benny Agbayani, Jay Payton, and Timo Perez. That doesn’t necessarily spell pennant-winning outfield, but Bobby Valentine made it work. Yeah, if you win the World Series you’re beloved forever. If you lose the World Series you’re remembered, but not quite as fondly. Had they won that World Series, because it was against the Yankees, certainly they would have taken their place among the upper-echelon of memorable teams in New York sports history.”

Until June 1, 2012, no pitcher in Mets history had thrown a no-hitter. The Mets had gone 8,019 games without pitching one, longer than any other franchise in baseball. On that day, on their 8,020th game, Johan Santana pitched the Mets first no-hitter against the St. Louis Cardinals in an 8-0 victory.

“Other than winning the World Series, the final pitch of Santana’s no-hitter last year was one that I never thought I’d see,” said Rose. “I just thought the stars would never align in such a way that the New York Mets would be allowed a no-hitter. It had gone 8,019 games until they finally did. That for me was just a seminal moment to be involved in that broadcast.”

“That’s the kind of thing that just rolls out,” said Rose. “We knew we were watching history, so it just seemed like the logical thing to say.”

Over the past five seasons, the Mets have not had a winning record. When general manager Sandy Alderson and manager Terry Collins were hired in 2011, the Mets began to rebuild the team around All-Star third baseman David Wright. Despite having a Batting Champion and Cy Young winner in the past two seasons, the Mets have continued to search for answers in a well-rounded ball club. This year, the Mets have seen brilliant pitching from their 24-year old ace Matt Harvey. His April performance this year garnered him Pitcher of the Month honors. In those six April starts, he posted a 1.56 ERA with 46 strikeouts in 40.1 innings.

“When you talk about it from a manager standpoint, he just wants better players,” said Rose. “A manager isn’t worried about a 3 or 5 year plan because if your team isn’t very good that manager isn’t generally around to see that plan reach fruition. So obviously, the manager wants better players yesterday. The idea is to restock their farm system with good, young pitching. From all indications, they seem to have done that. The next step is to bring in some position players because they’re a little light in that category. At the same time, ownership now will have the flexibility at the end of this year, climbing out of some big, onerous contracts to spend more money to get the team more competitive with major league talent in the short term. So it really is a matter of staying the course and seeing it through.”

Today, the Mets will call on their top prospect Zack Wheeler for his first major league start against their division rivals the Atlanta Braves in the night game of a double-header. The Mets acquired Wheeler from the San Francisco Giants in the Carlos Beltran trade in 2011. With Triple-A Las Vegas this year, Wheeler has posted a 3.93 ERA in 68.2 innings. The ERA may seem unimpressive, but Las Vegas is known as an extremely hitter-friendly environment.

Despite some of their recent struggles, Rose continues his allegiance to the New York Mets as both a fan and broadcaster. Today, he lives in Long Island where he likes to explore the city and try new restaurants. Put It In The Book: A Half Century Of Mets Mania can be purchased on any major online book vendor, and is a must-read for any Mets fan. His taste for New York culture and first-hand accounts of Mets baseball since 1962 is a genuine read.

The Man Behind Wrestling’s Booker T: Exclusive Interview with Booker Huffman
The Story of O.J.Brigance