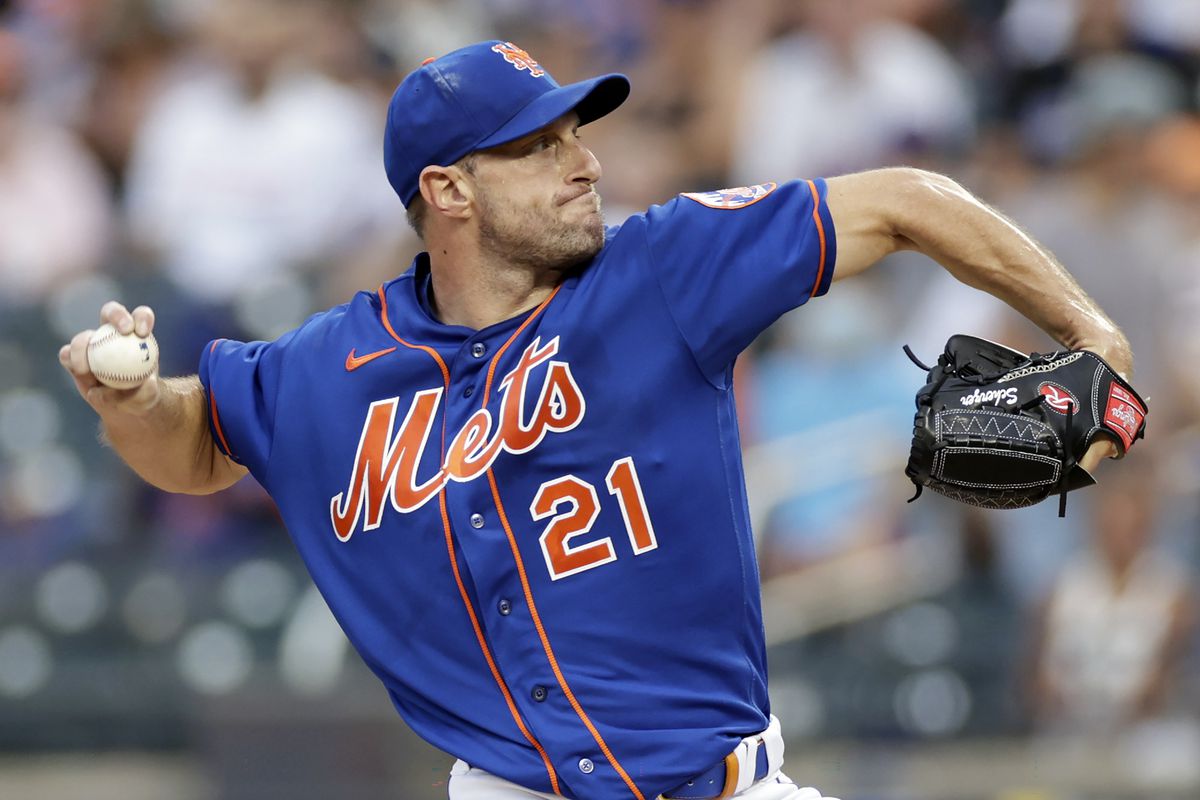 For the past 25 to 30 years, the Atlanta Braves have had the New York Mets’ number. Regardless of the quality of a Mets team, the Braves served as a thorn in the side of Mets fans. We can credit “The Curse of Chipper Jones” for that perpetual misfortune. Some of the best Mets seasons featured unlikely losses to the Braves. So much so, that these uncharacteristic blunders became a characteristic trend that has yet to go out of style. This past weekend’s 5-Game Home Series against the Braves served as an important test for these Mets. It turns out that they came equipped with the right answers.

This past Thursday evening, the Mets embraced a true home playoff atmosphere. Going into the series, both baseball clubs understood the importance of this face-off. It’s evident that the fans also understood. All you had to do was notice the lack of empty seats. With a rocking house and a roster of scrappy players, the Mets looked to seize control of the division. Going into the series with a 3.5 game lead over Atlanta, New York could widen that gap to 8.5. 3 dingers from newcomers Tyler Naquin (2) and Daniel Vogelbach (1) gave New York the lead in Game 1. Edwin Díaz’ SIX-OUT save sealed the deal for the club, sending a message to the baseball world.

The following evening, Atlanta rebounded in a major way to undo New York’s effort from the previous night. Fast-forward to Saturday’s double-header and the Mets get back to business. Both games featured the Mets flashing their bats and taking insurmountable leads. Max Scherzer dazzled another packed Citi Field house with another stellar gem of a pitching performance. By Sunday morning, the Metropolitans boasted a 5.5 game lead over the Tribe.

August baseball serves as the crucial month for baseball clubs with championship aspirations. That being said, every series is a crucial one. For the Mets, this series win means just a little bit more. In the past, when Atlanta would meet up against New York, the records would get thrown out. This time around, the records count. To be honest, they needed to put this one on the books.