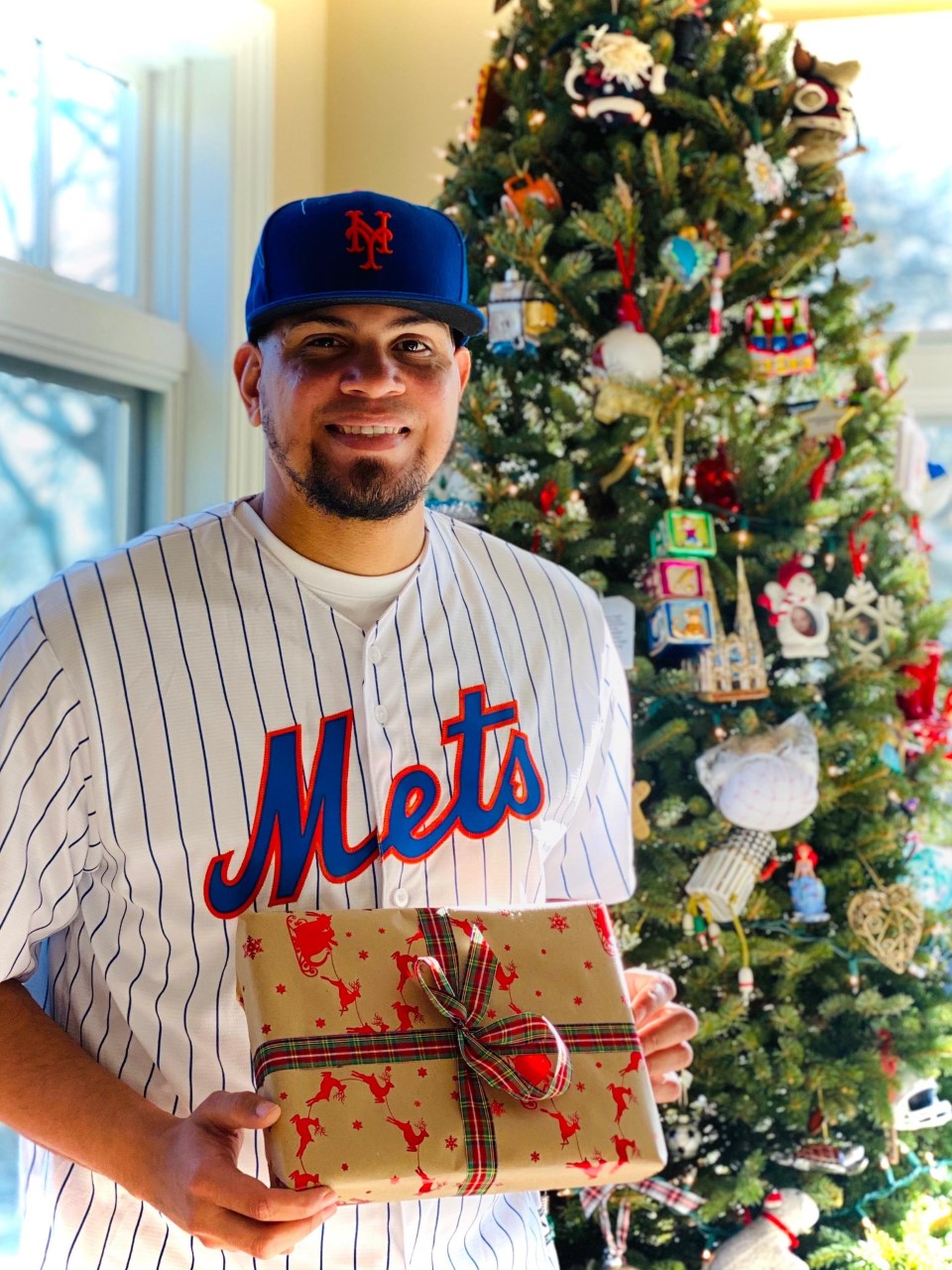 The New York Mets have signed relief pitcher Dellin Betances to a one year deal worth $10.5 million dollars. Betances can earn up to $13 million dollars if he appears in 70 games.

Betances’s career ERA is 2.36 which is backed up by his career FIP (Fielding Independent Pitching) of 2.31. He’s pitched at least 59 innings every year of his career up until 2019.

Injuries were the story of Betances’s 2019 season as he didn’t even pitch a full inning. He hurt his pitching shoulder during Spring Training and strained his right latissimus Dorsi muscle during rehab in June. Betances made one appearance in September before partially tearing his left Achilles tendon after 8 pitches.

Betances will turn 32 years old in March and is coming off a lost season. If Betances is able to be the pitcher he was before 2019 than the Mets potentially signed the best relief pitcher available. Betances is the kind of elite talent that the Mets so desperately need from their bullpen.

Betances is the only relief pitcher the Mets have signed so far this offseason despite having a 4.99 ERA last season out of their relief pitchers, the worst bullpen ERA in Mets history. Last offseason the Mets acquired Edwin Díaz, Jeurys Familia, and Justin Wilson to multi-year deals in an effort to revamp their bullpen. Díaz and Familia ended up having the worst season of their careers in 2019 while Wilson dealt with injuries and only pitched 39 innings (a career-low).

Besides Seth Lugo, the Mets late-inning options were very unreliable last season. Betances should make the Mets bullpen more secure next season and is an elite backup plan to close in case Díaz doesn’t return to form. Their pen becomes so much better from last season having Betances and Lugo as 7th and 8th inning options.

Every Mets relief pitcher besides Justin Wilson and Seth Lugo who pitched at least 30 innings out of the pen last season had an ERA above 4.66. Robert Gsellman, Familia, Díaz, Luis Avilán, and Wilmer Font hovered around an ERA of 5. With everyone except Avilán and Font returning in 2020, the Mets are relying on the same mediocre group of guys from last year and hope they improve.

The Mets bullpen in 2020 has the potential to be one of the best in the league. According to a tweet by Mets beat writer Anthony DiComo, Betances and Díaz are third and fifth respectively on the list of top 5 highest strikeout rates in baseball history. In 2018, Díaz and Betances combined for 5.2 fWAR. No team in 2019 had two relief pitchers come close to combine that much value.

With Díaz and Betances at the back of the Mets bullpen, the Mets would have had the best bullpen in baseball during 2018. If their 2018 performance can be replicated for 2020, the Mets could have one of the best bullpens in the majors. However, if Betances remains injured/can’t return to form and Díaz pitches like 2019, the Mets should have no problem replicating their bullpen ERA from 2019.

Betances is a major upgrade for the Mets bullpen in 2020, which looks to improve upon their franchise-worst 4.99 bullpen ERA in 2019. Betances, Díaz, and Lugo have the potential to be the most valuable three-some in baseball out of the bullpen next season. To every team in the league: if you are losing to the Mets in the later innings next season- good luck.