Mets Turn to Experience in Hiring of Dave Jauss 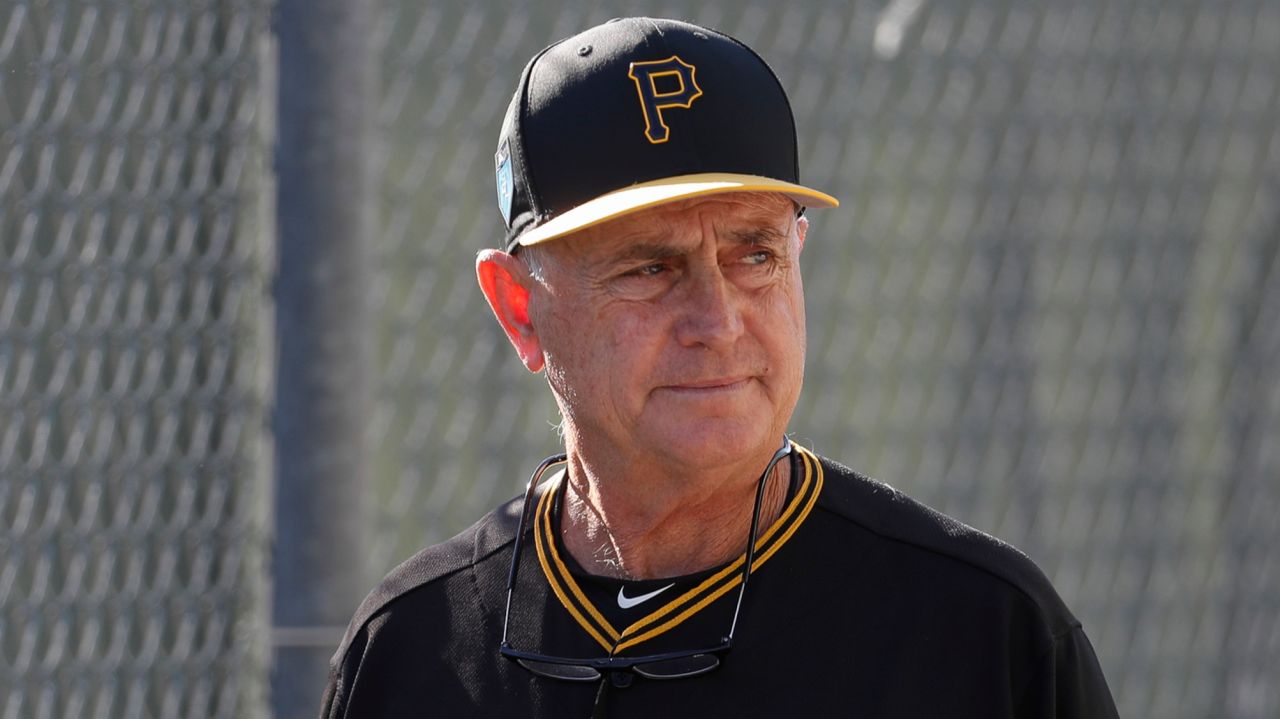 The New York Mets announced on Wednesday that Dave Jauss will become the new Mets’ bench coach beginning in the 2021 season.

Jauss, 63, will join a coaching staff whose primary members played professional or semi-professional baseball. Manager Luis Rojas spent time with the Gulf Coast League Expos, hitting coach Chili Davis was a well-regarded major league slugger, and pitching coach Jeremy Hefner was drafted in the fifth round of the 2007 MLB draft.

Before he began a career in coaching at the professional level, Jauss managed at the college level. Shortly after graduating from Amherst College, he served as the head baseball coach for Westfield State College in 1982 and then at Atlantic Christian College. Over his major league career, he has been employed by many teams, including the Montreal Expos, Baltimore Orioles, Boston Red Sox, and Pittsburgh Pirates. He shined in minor league managerial roles, winning Eastern League Manager of the Year for a AA club.

It is precisely these reasons why Jauss’s signing is a good bet for the organization. The Mets are attempting to counteract the relative managerial inexperience of their other staff members by signing a proven baseball scholar. But Jauss’s playing experience on a baseball diamond is limited to college; his only relationship with a bat and ball is from the coaching perspective. If the Mets are to overcome their yearslong mediocrity, Jauss will have to prove he can relate to the struggles and successes of the players themselves. Luckily, the bench coach role isn’t as influential a position as pitching coach or hitting coach. If Jauss fails to earn the players’ trust, there will only be a small amount of negative consequences.

Jauss will be serving in an organization that has seen frequent shake-ups in years past. The Mets have had a total of four managers in the past four years. Their current manager, Luis Rojas, was chosen to replace the fired Carlos Beltran, who was implicated in the infamous Houston Astros cheating scandal.

Ever since their short-lived success as a World Series participant in 2015, the Mets have looked to reclaim that glory, with mixed results. The club finished 3rd in the NL East in 2019, with one bright stop being Pete Alonso’s record-breaking rookie season.