Miami Dolphins Week One Takeaways – The Good, The Bad, and The End 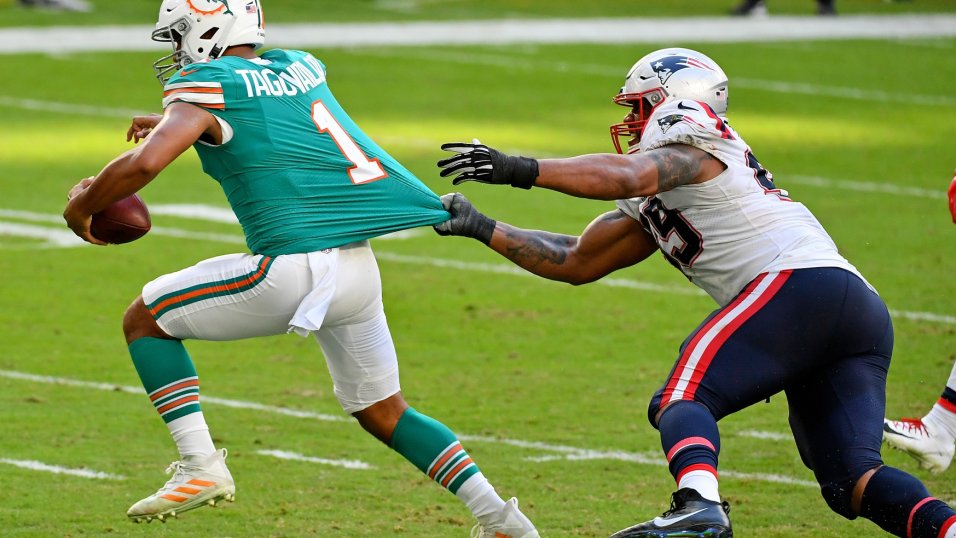 One week into the NFL season and the Miami Dolphins are already number one in the AFC East, but what can we learn from this week one win against Mac Jones and the New England Patriots?

First and foremost, Miami went on the road and got a win. In a hard fought game against a division rival, that’s about as much as you can ask for. The icing on the cake, though, is how Miami’s rookies were able to show upt. Jevon Holland forced a fumble and Jaylen Waddle had four receptions for 61 yards and Miami’s lone touchdown through the air. The defense was able to constantly put pressure on Mac Jones, held the Patriots to one touchdown, and sealed the game by recovering another fumble, this time forced by cornerback Xavien Howard.

Despite being able to consistently pressure the QB, the Dolphin’s defense were unable to record a sack throughout the entire game. The Dolphins also struggled defensively on third down, allowing the Patriot’s to extend many of their drives. The Dolphin’s offense performed well enough to win, but Tua failed to impress as he went 16/27, throwing 201 yards with one passing touchdown, one rushing touchdown, and a pick. Additionally, the run game was unable to do much. Myles Gaskin averaged a healthy 5.4 yards a carry, but that statistic can be misleading as Miami struggled to find consistent success on the ground.

Although it’s tempting to think of this as a sluggish start, Miami made it clear that this team has a solid foundation to build on throughout the season. If the talent on this team finds a rhythm, they can take a huge leap forward on both sides of the ball, but there’s always the possibility the the Dolphins we saw this week will be the Dolphins will see throughout the rest of the year. Time will tell how this team adjusts as this Sunday they face the Buffalo Bills who are coming off a loss against the Pittsburgh Steelers.