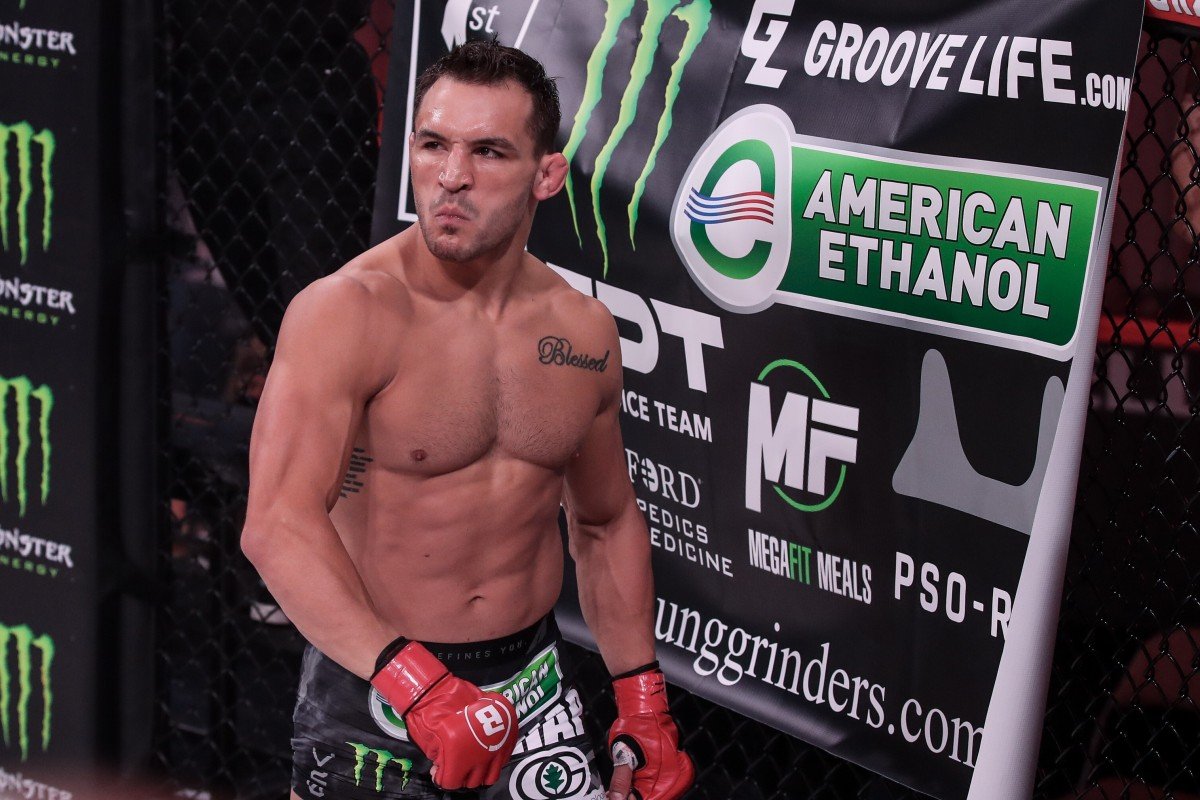 Since its inception, Bellator has been viewed as a “B” promotion. The UFC is world class, and Bellator was the level below it.

Bellator has nevee garnered the same viewership and has even received criticism for its matchmaking (Kimbo Slice vs. Dada 5000 rings a bell).

Through all of this, however, Bellator has produced some quality UFC fighters, even a UFC champion.

Lesser-known fighters like Zack Mackovsky and Lyman Good never became full fledged contenders, but they have had mild success. Then there are the major success stories like Alexander Volkov, Jorge Masvidal, Anthony Smith, Jimmie Rivera, and the only former UFC champion of the bunch Eddie Alvarez.

Volkov is about to fight Alistair Overeem to gain traction as a contender. Smith is a former title challenger coming off a win. Rivera is a top 12 bantamweight. Lastly, Masvidal, a victim of one of Bellator’s most iconic submissions, is one of MMA’s biggest superstars.

Clearly, many fighters have found some success in the UFC; thus, those who doubted Chandler based on his resume ate their words. His talent, like so many before him, proved itself and should continue to do so.