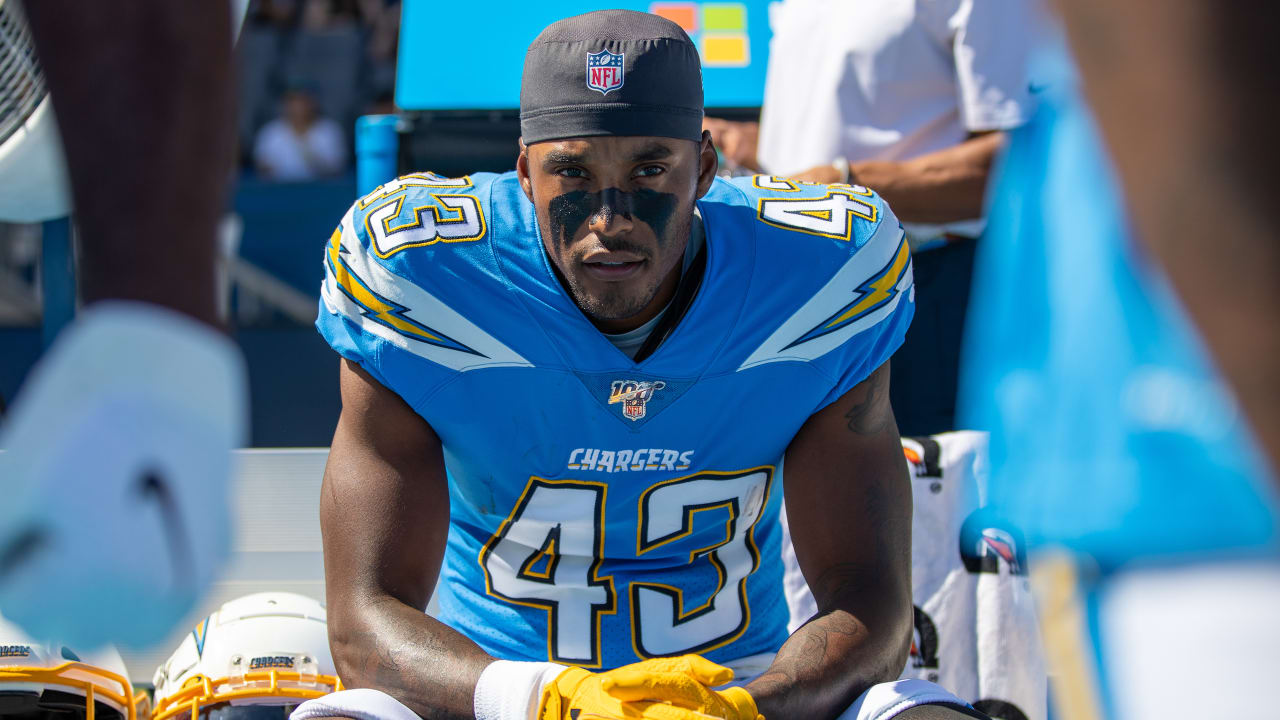 The Los Angeles Chargers have re-signed cornerback Michael Davis to a three-year $25.2M contract according to NFL Network’s Mike Garafolo. $15M is guaranteed with Davis making $10.4M the first year.

Michael Davis, originally an undrafted free agent out of Brigham Young University, made a name for himself with Chargers. Davis appeared in 59 games for the Chargers as well as starting 35 of them. After beginning on the special teams unit, Davis stood out and became a starter at cornerback in 2018. Since then, he hasn’t missed a game for the Chargers.

Davis came into his own these past two seasons, accumulating for five interceptions and a touchdown. Not to mention that he isn’t afraid to hit either. Davis racked up his career high in tackles last season with 64 combo, 48 solo and 16 assisted.

At 26 years old, Davis was a priority for the Chargers to retain especially after the release of Casey Hayward.