Michael Hunter Returns To The Giants 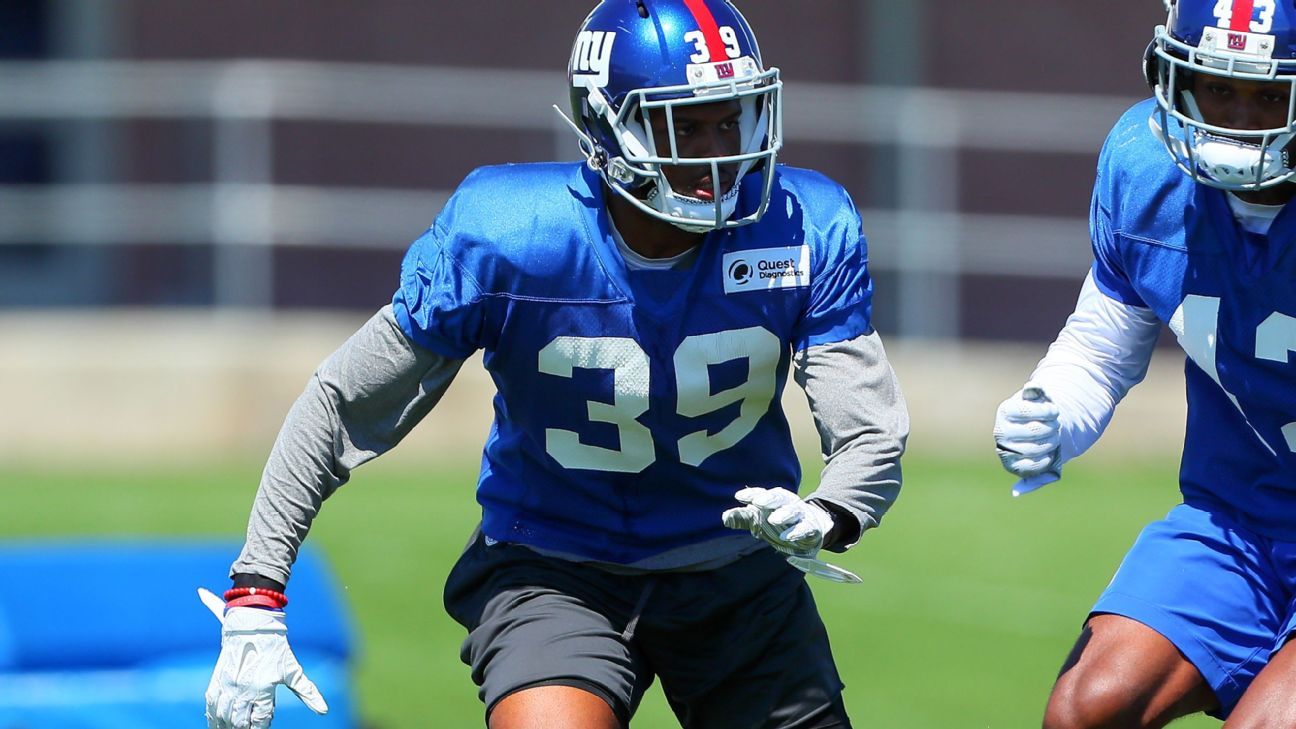 EAST RUTHERFORD, N.J. – The Giants today added another familiar face to their roster when they signed cornerback Michael Hunter to a reserve/future contract.
Hunter, 6-0 and 192 pounds, played two games in 2016 and four in 2017 for the Giants. He had four solo tackles, all in 2016.
On Oct. 23, 2017, the Giants waived Hunter, who has since been on the practice squads of the Jets (2017), Denver Broncos (2017-18), Buffalo Bills and Houston Texans, the latter two in 2018. He was on the Broncos’ roster for the final two games of the 2017 season, but was inactive.
Hunter joined the Giants as a rookie free agent in 2016, from Oklahoma State. He was waived at the end of training camp, signed to the practice on Sept. 5, and to the active roster on Sept. 27. Hunter played in two games before he was again released and signed to the practice squad.
Hunter played three seasons at Indiana and one at Oklahoma State before entering the NFL.
-From Michael Eisen -NY Giants