Miguel Andujar Does Not Pan Out 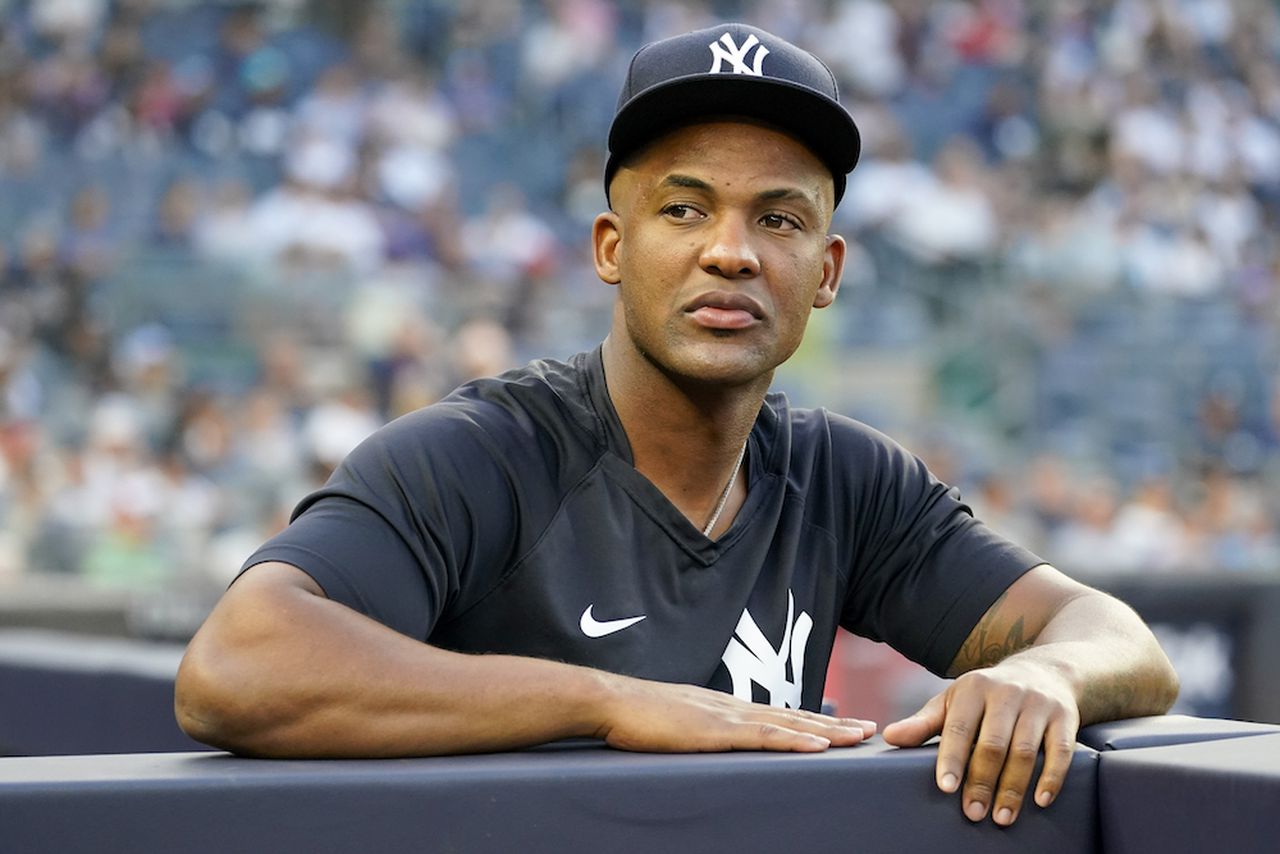 In just 96 at-bats this season, Andujar is batting a mere .229 batting average with only one home run. He also has as many strikeouts as hits with 22. He started his career as a third baseman but since he struggled defensively he was moved to left field.

His first MLB appearance came in 2017 where he only had five at bats. However, his first full MLB season was in 2018 where he was AL runner-up for AL rookie of the year to Shohei Ohtani where Andjuar should have won. In 2018, Ohtani’s pitching stats were mediocre with a 4-2 record and 3.31 ERA and a .285 batting average with 22 home runs and 61 RBI’s. However, Andujar had the better season as he had a .297 batting average with 27 home runs and 92 RBI’s. Ohtani only got the award because he is the first player to both hit and pitch consistently and at a good level since Babe Ruth.

However, his rookie season was the last full and healthy season Andujar has had. In May of 2019, Andujar had season ending shoulder surgery to repair a torn labrum in his right shoulder. He has not been the same since that shoulder injury as he just does not have the power that he once has. In 105 games from 2019 to now, Andujar only has eight home runs which is not good. He also has been constantly sent up-and-down between the Yankees and the Triple A Scranton/Wilkes-Barre Yankees farm system.

In early June of this season, Andujar was sent down to Triple A again and that is when Andujar seemingly asked for a trade. He was not traded at the trade deadline but can now get the fresh start that he wants and get more playing time with a different organization.

The Andujar experiment was simply not going to pan out as he is no longer the power hitter he once was back in 2018. Also, his bat is not consistent enough to make up for his lackluster defense. Also, the Yankees have plenty of outfield depth with Aaron Judge, Harrison Bader, Andrew Benintendi, Aaron Hicks, Marwin Gonzalez, Tim Locastro, and Oswaldo Cabrera.

Andujar will most likely thrive with a smaller market team where he does not need to feel the pressure of playing in a big market and for such an illustrious franchise as the New York Yankees. He is also only 27 so there is still time to figure him out and develop him. Also, he might have more interest as a designated hitter since the National League now allows a DH spot.