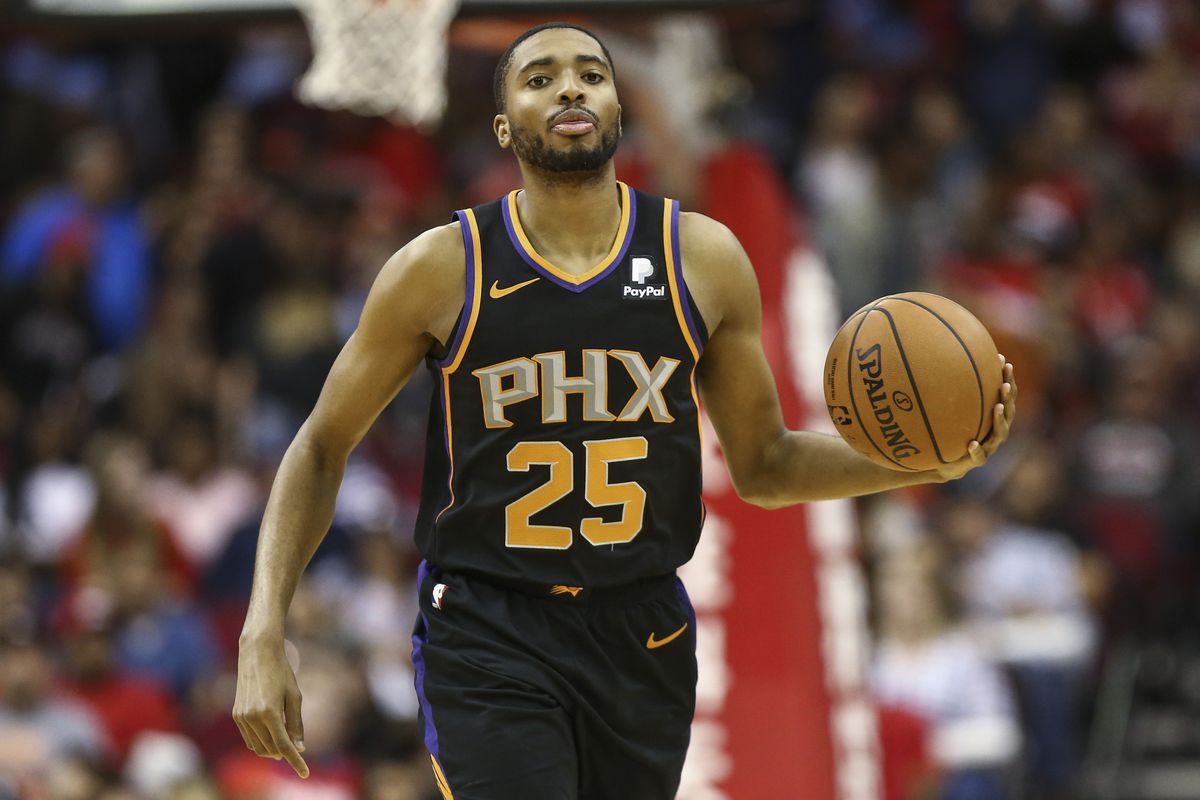 As the season began for the Phoenix Suns, there were high expectations for the play of All-Star guards Chris Paul and Devin Booker. With the Suns off to a fast start, it has not only been Paul and Booker, but the play of third-year wing Mikal Bridges that have propelled them to the top of the West.

Last season Bridges was known as a solid three-and-d wing. He averaged 9.1 points shooting 36% from three-point range and was a strong defender on the team.

In the young 2020-2021 season, Bridges has seemed to elevate his game. With the departure of Kelly Oubre, he has become a more important part of their offense. He is now the starting small forward for the Suns and has filled that position nicely. Bridges is filling up the stat sheet averaging 15.3 points, 5.6 rebounds, shooting a scorching 44.9% from three, and using his length defensively to lead the team in blocks.

On the offensive end of the court, he is not just looking for his three-point shot this season, he’s also driving to the hoop to create a play. Suns head coach Monty Williams has talked about how Bridges and back up forward Cam Johnson worked on attacking the lane when it’s open and going to the basket instead of spotting up for three.

This was evident in his 32 point performance against Indiana. He finished shooting 12/18 from the field and 6/8 from three. However, Bridges attacked the basket more, shooting 6/10 from inside the arc. This was not seen in his play during his first two seasons.

Defensively as well, Bridges slowed down former all-star Victor Olapido, holding him to 16 points on 7/21 from the field.

“The ability to have that much offensive production and guard all of their heavy hitters is something that we value,” said Coach Williams in a press conference after the game. “I thought Mikal’s ability to not just shoot it from range but attacking also and his defense allowed us to have a huge night and a great response.”

For the Suns, they are at their best when Bridges is being aggressive with a combination of his shot and his drive. As he drives, it opens up opportunities for Booker and Paul to get open and it creates space in the paint for center Deandre Ayton.

Bridges will continue to work and look for his drive to try to help keep the Suns in the top half of the West.