Mike Leake, Ryan Zimmerman, and Joe Ross Opt Out Of The 2020 Season 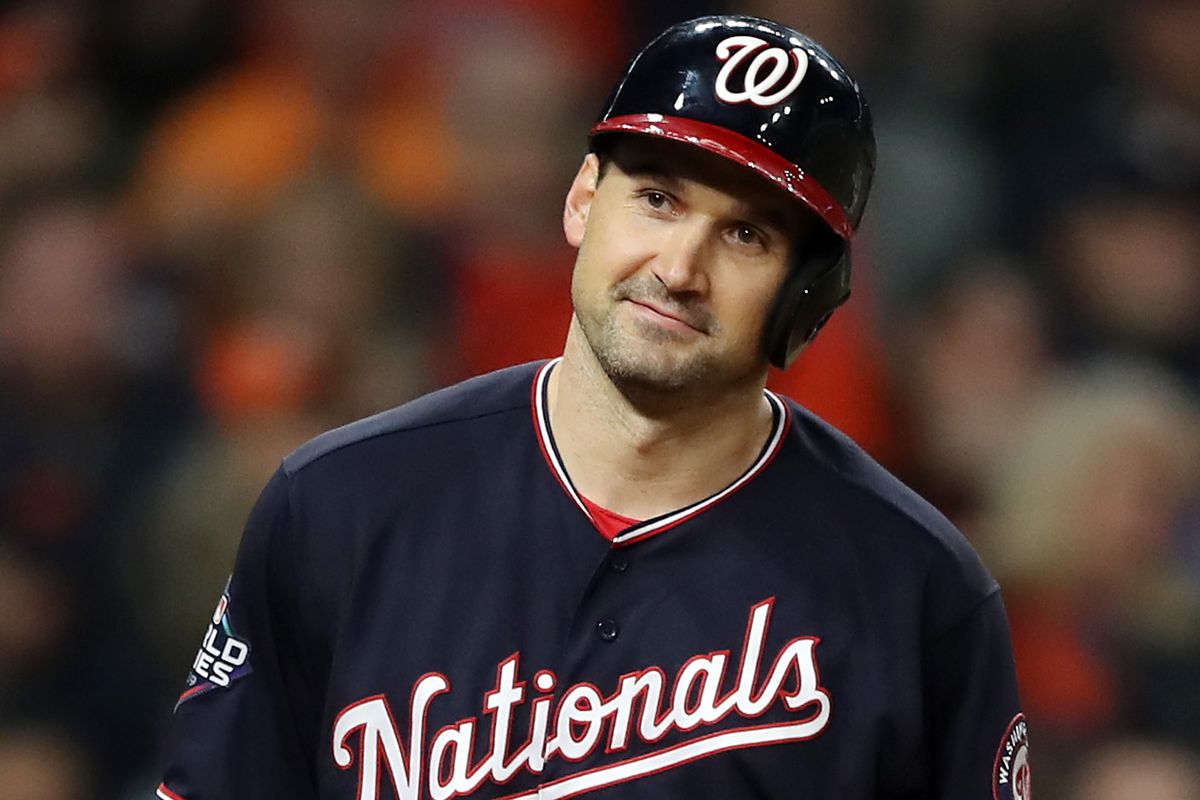 10-year veteran Mike Leake has opted out of participating in the MLB’s 60-game 2020 season, according to Diamondbacks beat writer Steve Gilbert.

“During this global pandemic, Mike and his family had many discussions about playing this season. They took countless factors into consideration, many of which are personal to him and his family. After thorough consideration, he has chosen to opt-out of playing in 2020. This was not an easy decision for Mike. He wishes the best of luck and health for his Diamondback teammates this season and he’s looking forward to 2021.”

With taking the 60-game season off, Leake is walking away from $5.5 million dollars, which is what he was set to earn from his prorated $16 million dollar salary. Leake is in the last year of his five-year/$80 million dollar contract.

While Leake’s agent doesn’t specifically mention why he is taking the season off, it is fair to assume that he is protecting the health and safety of his family. To Leake, the benefits of playing do not outweigh the health risks that come with playing a professional sport amidst a global pandemic.

Ryan Zimmerman of the Washington Nationals will also take the 2020 season off. Zimmerman’s agency released a statement citing health precautions.

“After a great deal of thought and given my family circumstances- three young children, including a newborn, and a mother at high risk- I have decided not to participate in the 2020 season.”

Zimmerman had expressed concerns about playing in 2020 last week. Zimmerman said, “I have a 3-week-old baby. My mother has multiple sclerosis and is super high-risk; if I end up playing, I can pretty much throw out the idea of seeing her until weeks after the season is over. There’s a lot of factors that I and others have to consider. I don’t think there’s a right or wrong answer; it’s everybody’s individual choice.”

The choice that Zimmerman is making is to stay at home with his family. With a newborn child, kids, and a wife, it is easy to understand why Zimmerman would make this choice. Some things are more important than baseball.

Joe Ross, the Nationals fifth starter, has also decided to sit out the season. Nationals GM Mike Rizzo released a statement in support of both Ross and Zimmerman.

“Ryan Zimmerman and Joe Ross have decided not to participate in the 2020 season for the personal health and safety of themselves and their loved ones. We are 100 percent supportive of their decision to not play this year. We will miss their presence in the clubhouse and their contributions on the field.”

Leake, Zimmerman, and Ross are not the only baseball personnel who will not participate in the 2020 season.

One of the biggest concerns about starting the season in the middle of a pandemic was how the league would protect the team personnel that is older and at a higher risk.

The Minnesota Twins addressed that by taking precautions with their two oldest coaches. 68-year old bullpen coach Bob McClure and 66-year old coach Bill Evers will not work any games this season.

The Twins are making the right decision to protect their older staff. With players guaranteed to test positive once the season starts, older coaches and team personnel are not going to be in a safe environment. It makes sense for any coaches over the age of 60 to consider taking the 60-game season off.

Expect more MLB players to opt out of the 2020 season before it begins July 23rd.