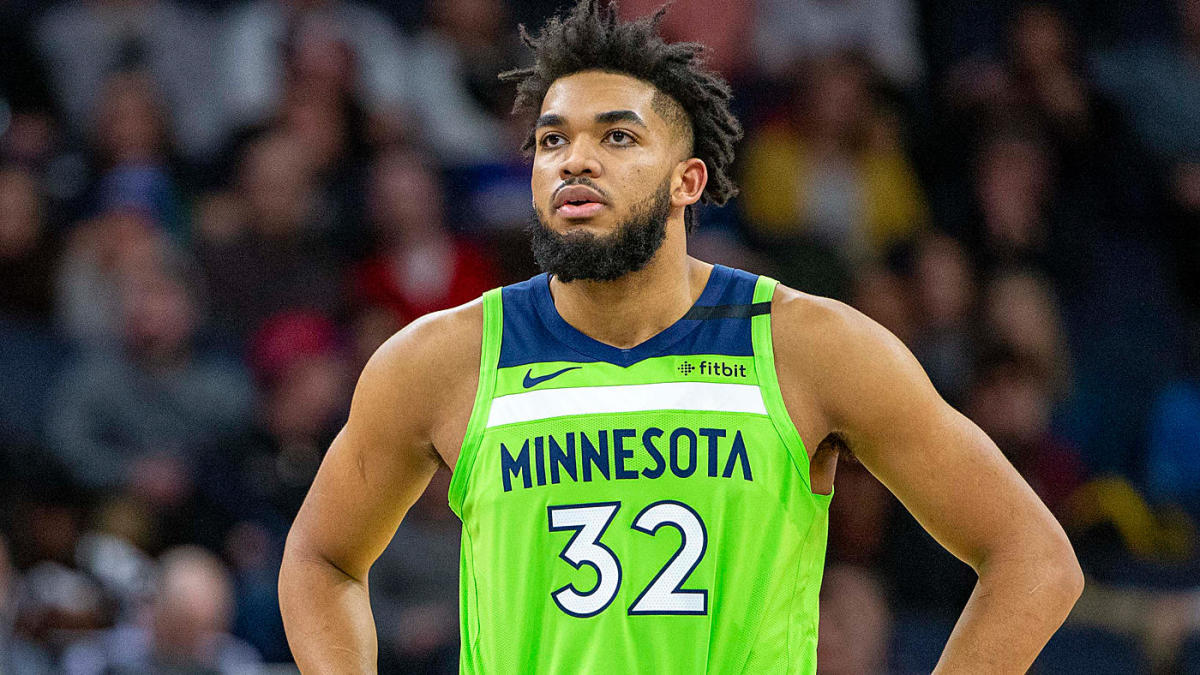 George Floyd’s murder has shaken America to its core. For the second time, an innocent man was choked after verbally expressing he could not breathe. Eric Garner was the first and there was no conviction of his murderer.

Protesters are passionately expressing the need for a conviction of the George Floyd’s murderer, Derek Chauvin and the other officers that were complicit. No one expected the mundane streets of Minneapolis, Minnesota to form such a strong protest. Not only has the state of Minnesota displayed solidarity with the Black Lives Matter movement, professional athletes are using their influence to advocate for justice.

“If you don’t see something wrong with our country right now, then you are a part of the problem… Just because it doesn’t affect you directly doesn’t mean you shouldn’t be outraged,” Minnesota Lyxn guard Lexie Brown says. “We are living in a time where a killer can be caught on film and go home.”

“It’s disgusting. I’ve been in Minnesota for two years. I know there’s a lot of good people here. And I think that it is going to take a group effort. That’s why I’m here to speak up… We’re (the Black community) tired. We are tired of being treated less than we’re tired of being alienated. This shows people we are not going to normalize this. We’re not going to feel desensitized to this,” Shooting guard, Josh Okogie claims.“I’ve spoken to a lot of officers that I’ve known in this area and they definitely didn’t follow protocol. Neither did they handle the situation properly or act in a way that was humane.”

Moreover, local athletes congregated to form the ‘Take a Knee’ march. Darrell Thompson, former Minnesota  football Gopher and former NBA player, Royce White organized the march. White, who is from Minneapolis, said he was grateful for the outcome of the protest, which started with 200 people and finished with 1,000. The march started at U.S. Bank Stadium and ended on Hennepin Bridge, where the protestors took a knee to bring awareness to the injustice of Black people in this country.

“We have successfully proved that we can protest in peace. Despite all the stories they have shown on the internet lately,” White declared.

Chauvin has been arrested and charged with third degree murder. Although a conviction is the goal, the arrest is a step in the right direction. Without the diversity of protestors, many do not believe the turnaround would be as favorable. Furthermore, celebrities such as athletes have the power and influence to implement change.