Minor League Baseball Players Will Be Paid $400 Per Week 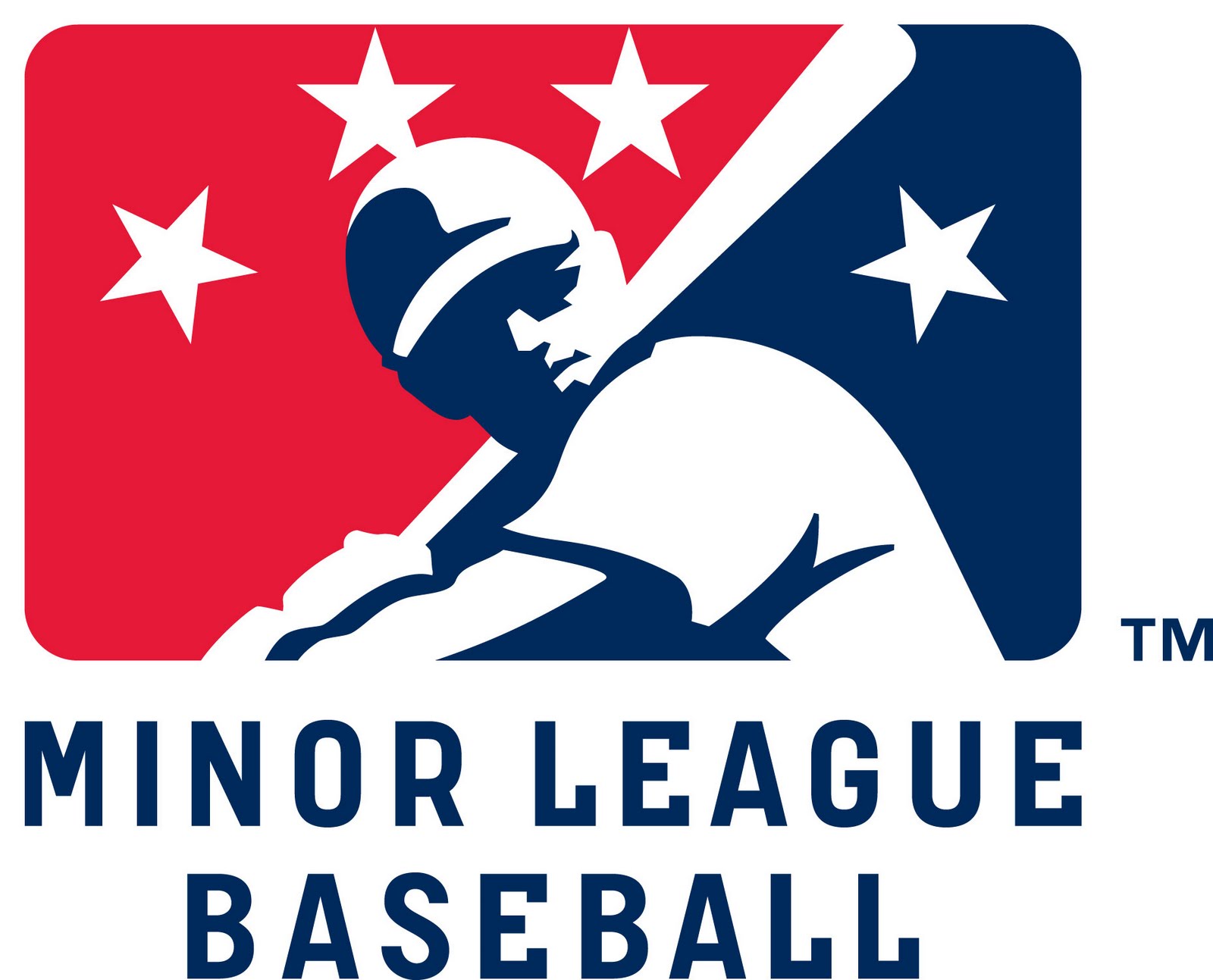 It’s great that the MLB is not leaving their minor leaguers to rot and are paying them through the COVID-19 work stoppage that is occurring across the country. However, it is disgusting that the $400 dollar weekly salary represents an increase in salary for many minor leaguers, who are paid poverty-level wages.

The $400 payment that minor leaguers will be paid with the season delayed from COVID-19 isn’t much at all but it is slightly more than most minor leaguers get paid anyway.

The MLB treats their minor league players like dirt and even spent millions of dollars (that could’ve gone towards paying their athletes) lobbying to Congress to exempt minor leaguers from federal minimum wage laws. The MLB has gone out of their way to make sure that their minor leaguers continue to be paid poverty-level wages. Minor leaguers are also not paid during Spring Training or the offseason.

Fortunately, starting in 2021, minor league players will receive a slight increase in salary. According to the Associated Press, the pay increase is as follows:

While any increase in pay is appreciated, it is not exactly a generous raise. It still doesn’t provide a livable wage for minor league players. It’s still a slap in the face to the lower level baseball players who dedicate 12 hours a day to baseball and get paid significantly lower than minimum wage.

It is good that the MLB will continue to pay their minor leaguers during the COVID-19 work stoppage, but man they really need to pay their labor force better wages.

For more information about COVID-19, visit the CDC’s website or the website for your state’s Department of Health.