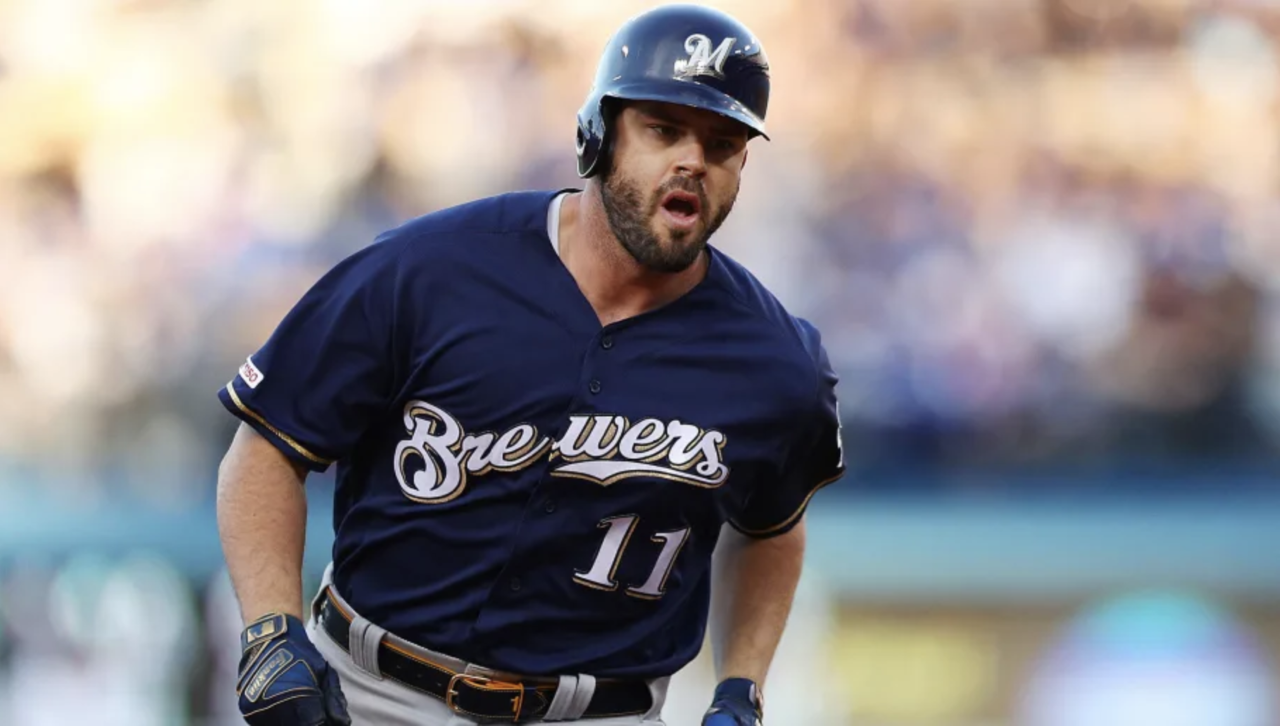 Reds President of Baseball Operations Dick Williams was able to make the biggest splash of the offseason to date Monday afternoon. With the signing of power-hitting infielder Mike Moustakas, Williams has simultaneously helped his team’s playoff chances while hurting the division rival Milwaukee Brewers. “Moose” joins the team on a four-year contract worth $64 million.

Moustakas produced a career-high .845 OPS along with 35 home runs last season in Milwaukee and should add another dangerous bat to a lineup with other intriguing pieces. The three-time all-star will become the everyday second baseman for the Reds but has the defensive versatility to play both corner infield spots as well.

This move, along with last year’s signings of Sonny Gray and Yasiel Puig indicate that the Reds are aggressively attempting to build a roster to win now. This is certainly a welcome development for fans of the team, as they’ve been waiting for playoff baseball since 2013. The club seems to be building a well-balanced roster that is capable of contending for the division title this season.

The Marlins acquired speedy middle-infielder Jonathon Villar from the Baltimore Orioles in a trade Monday. Miami sent pitching prospect Easton Lucas in return. This move comes on the heels of the Orioles placing Villar on waivers last week to avoid having to pay him his 2020 salary of just over $10 million.

By placing Villar on waivers, the Orioles were essentially committing to dumping him for little to nothing in return. This may come as a surprise when looking at the 28-year-old’s 2019 numbers but makes more sense when considering that the Orioles are historically awful and would need a handful of miracles to break their way to sniff the playoffs.

Villar stole 41 bases, hit 24 homers, and batted .276 with 112 runs scored for the Orioles last season. He was a lonely bright spot on a team that finished an abysmal 54-108. Unfortunately for him, the outlook doesn’t look much better in Miami. The team has improved this offseason with the additions of Villar and slugger Jesus Aguilar but will have their work cut out for them if they hope to drastically improve on last season’s 57-105 finish.

The Cubs have decided not to offer a contract to middle-infielder Addison Russell, releasing him to free agency. This marks the end of what was a roller coaster stint in Chicago for Russell. After being acquired in 2014 as one of the top minor league prospects in baseball, he eventually became the everyday shortstop for the team.

Russell showed promise early both with his bat and his glove. His steady defense and power hitting earned him an all-star appearance in 2016. He played a large role in Chicago’s championship that year with his 21 homers 95 RBI, and a grand slam in game 6 of the World Series.

Russell career has been tainted by controversy since his 2018 suspension for domestic violence. Many were upset to learn of his actions off the field and critical of the Cubs’ decision to keep him on the team for 2019. Upon returning from his suspension, Russell looked like a shell of his former self and found himself on the bench frequently at the end of the season. The combination of Russell’s troubled past and his recent struggles in the batter’s box may result in a short line of suitors for his services.