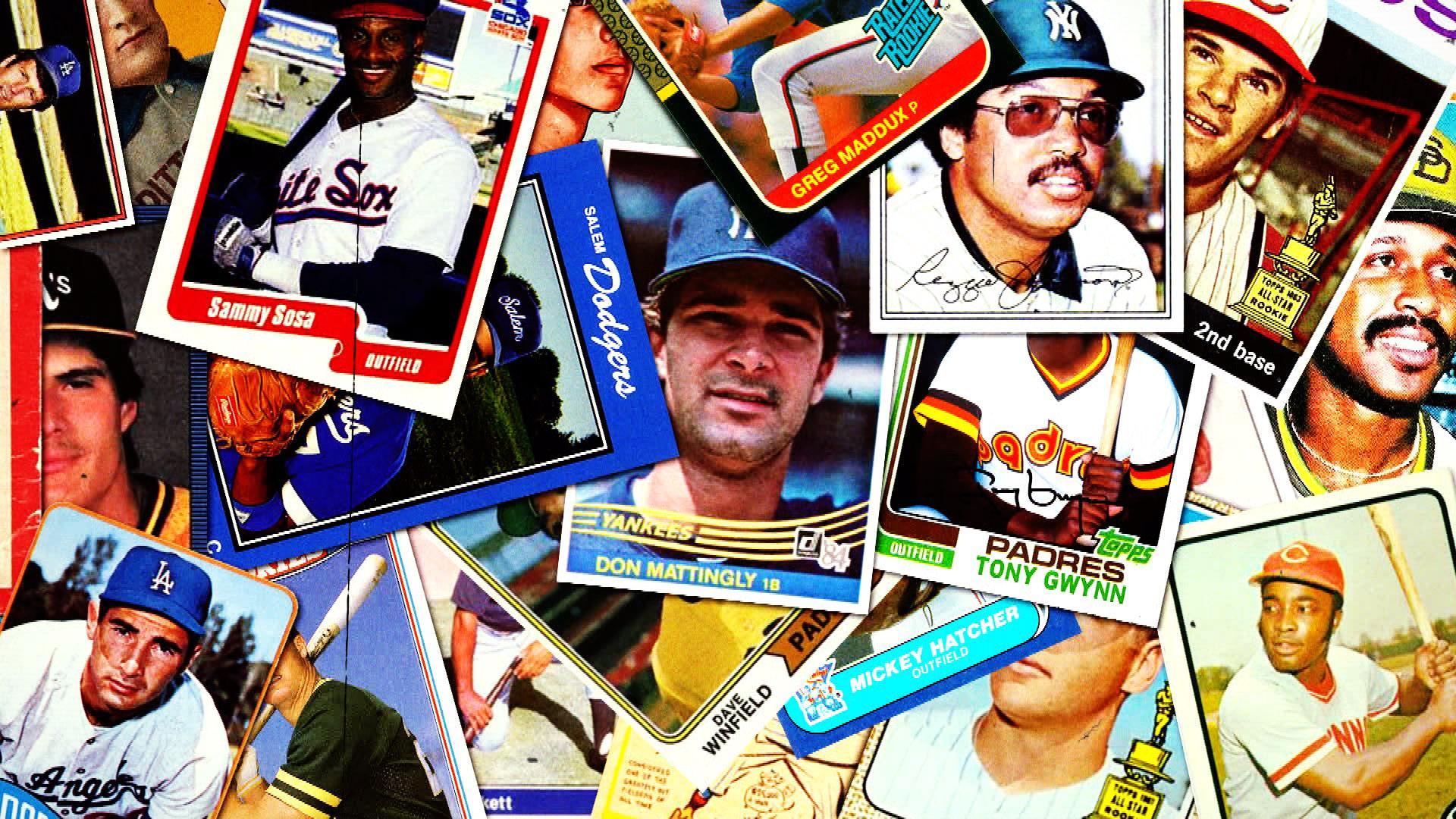 The 2020 MLB season is right around the corner. This year is filled with teams with extremely promising rookies. Not only are there potentially elite players in the making; but the Rookie pool is immensely deep. Many people want to “cash in” on the plethora of young talent entering the league. Rookie card collection is an ambitious goal every year for some fans. My wallet isn’t exploding with money; so, this article will highlight economical, yet lucrative options. Potential of monetary valuation rise is the factor to truly consider. Let’s find some “bang for our buck”.

2016 Bowman Jesus Lazardo RC with Autograph. (Was on Nationals)

Feeling like rolling the dice big time? This rookie card is my investment of the year. Ronald Acuna Jr. is only 22 and he has the potential to go 40-40. Some superfans even say he can hit 50 homers and snag 50 bases. This man is going to get better and better. Naysayers will say he lost Donaldson in his line-up, resulting in an easier team to pitch to and around. My rebuttal is Marcell Ozuna can fill the void, the “bringer of rain” created. From an investment outlook, even if 2020 isn’t the year, that Acuna chases records and exclusive accolade clubs… its not the end of the world. Again, he’s 22 and snagging a valuable Rookie Card now(2017-2018); is a savvy move that will yield dividends.