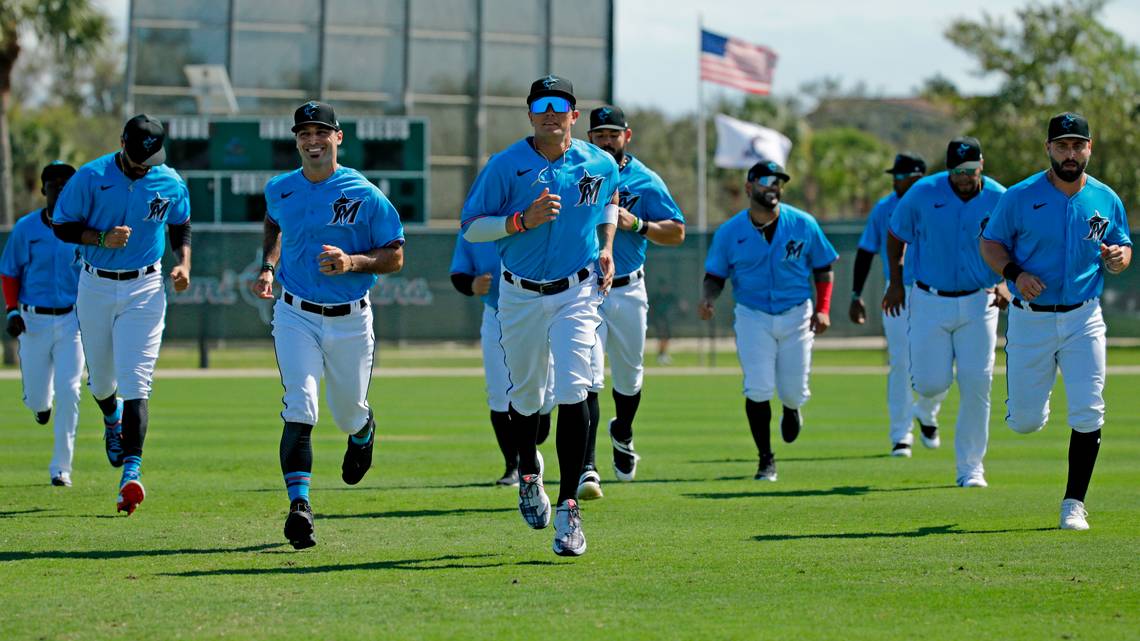 Two undisclosed St Louis Cardinals players tested positive for COVID-19 Friday. Earlier this week 21 Miami Marlins players and personnel also tested positive for the virus. Six more positive tests from around the league this week brought the total to 29 on 11,895 tests, a 2% positive rate. In total 44,535 tests have been conducted since June 27th and 128 came back positive. PLayers accounted for 104 of those results and the other 24 were staff members.

Miami’s recent outbreak has prompted concern that the league may soon be forced to shut down. Their season was already temporarily put on hold, as all their games were postponed for the week. The Philadelphia Phillies also had games postponed after hosting the Marlins only days before news of their 21 positives broke. Today the Cardinal’s were forced to put their series against the Milwaukee Brewers on hold after learning of their two positive cases.

To help make up for games postponed due either to COVID-19 or weather, seven inning double headers will be played for the remainder of the 2020 season.

Some sources around the game have speculated that everything could be put on hold as early as Monday. If that is true, critics will surely be quick to point out how much time was available to plan for safety while dollars were disputed. Perhaps a bubble system as the NBA implemented may have been a better way to contain the virus.

As the calendar turns from July to August, the sports world is closely watching what comes next. What Major League Baseball and Manfred decides, how it plays out, and how people react to it may go a long way in determining how the NCAA and NFL may handle similar spikes. For now, fans of America’s pastime have to hope that the situation improves and that everyone can stay safe and act responsibly.