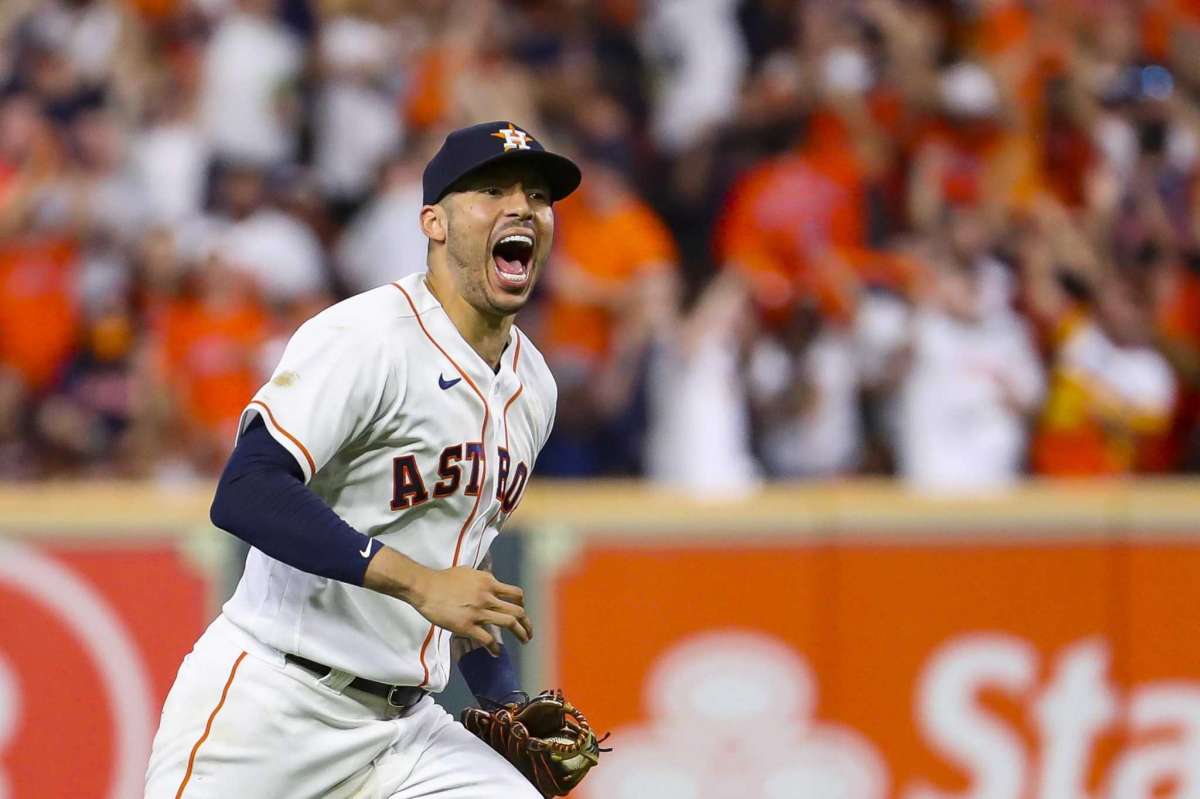 MLB front offices are incentivized to keep top prospects in AAA. This is one of many issues being addressed by the players.

This article is the second in our series detailing the critical issues facing Major League Baseball as the players and MLB owners renegotiate the Collective Bargaining Agreement.  Today, we look at the practice of service manipulation.  You can find the introductory article here.

MLB teams’ most precious resource is their collection of top prospects.  Teams build championship contenders around these very talented young players because the salaries at the beginning of their careers pale in comparison to what they will eventually make in free agency.  Front offices can then add payroll via trade or free agency to supplement their cheap homegrown stars.  I will explore the years of roster control in a future article, but it is important to remember why teams value young major leaguers so highly.

Since teams want to keep salaries low and windows of contention open, they commonly use service time manipulation.  This practice is as menacing as is sounds.  Service time simply refers to how many years and days a player spends active on an MLB roster.  Once they reach six years of service time, players become free agents following that season.  MLB considers 187 days to be a full year, and a player has to be on the active roster for at least 172 of those days.  That means that anyone with 171 days or less does not get a full year of service time.

The specific number is significant because front offices hold back top prospects for those sixteen days or so.  Many who are clearly ready at the beginning of the season are sent to AAA with a flimsy excuse so teams get an extra year of control at the minimum salary.

Service time manipulation is easy to notice when it happens.  Well-regarded prospects who have nothing left to prove in the minors are sent back only to be called up right when they lose a year of service time.  Let’s look at some recent examples as to how egregiously MLB front offices manipulate their own players.

Entering the 2015 season, Kris Bryant was the #2 prospect in baseball coming off a 2014 season with an OPS of 1.036 in AAA.  He then tore apart Spring Training with a .425 average and nine home runs in just 14 games.  But the Chicago Cubs sent him back to AAA Iowa instead of including him on the Opening Day roster.

Here is what Bryant had to say in 2019 about his assignment: “It was so obvious…I was told to work on my defense too and I think I got three groundballs in those games that I played. So it’s like, ‘Oh, now he’s ready.’”  Because hitting is so difficult, teams in general prioritize better hitters over better defenders, making Bryant’s demotion even more absurd.  He proceeded to debut on April 17th and went on to win Rookie of the Year.

In 2019, Vlad Guerrero Jr. was the #1 prospect in baseball after having an OPS of 1.073 in 2018.  He was held down in AAA Buffalo to start the year only to debut on April 26th and then set Home Run Derby records.  Adley Rutschman, currently the #1 prospect, could have debuted in August if the Baltimore Orioles were competitive.  There will be an outcry if he is not in the starting lineup Opening Day 2022.

The practice has become so common that some insiders were surprised that Eloy Jimenez and Fernando Tatis Jr. made their Opening Day rosters instead of going to in AAA.

How We Can Fix it

Frustratingly, there is no easy fix to service time manipulation.  The players know they must address this issue in CBA negotiations, but MLB will not give up the practice easily.  Even if they wanted to cut down on an immoral practice, it would be hard to enforce.  The league never tells teams what players should be on the roster, so they can’t really force teams to call up their future stars.

The Players Association will have to make some concessions to get some of what they want, and they will not get everything on their list.  But curtailing service time manipulation must be a top priority or else teams will do it forever.  While the players don’t have leverage, they do know how general managers think.

Front offices want to get the most bang for their buck as possible, which is why they manipulate service time in the first place.  But, there is a competitive, team-building reason not to manipulate.  The practice is an affront to players who lose a year of massive salaries, thereby hurting their relationship with the team.  If teams call up stars on Opening Day, players will have better feelings and will be more likely to resign.  GM’s think they are getting seven years instead of six, but really they are getting seven when they could get fifteen.

If the league wants to mend its relationship with the players, they have to take the MLBPA’s concerns seriously.  Cutting down on service time manipulation is the right and honest place to start.  Smaller-market teams will find other ways to be competitive, as they always do.