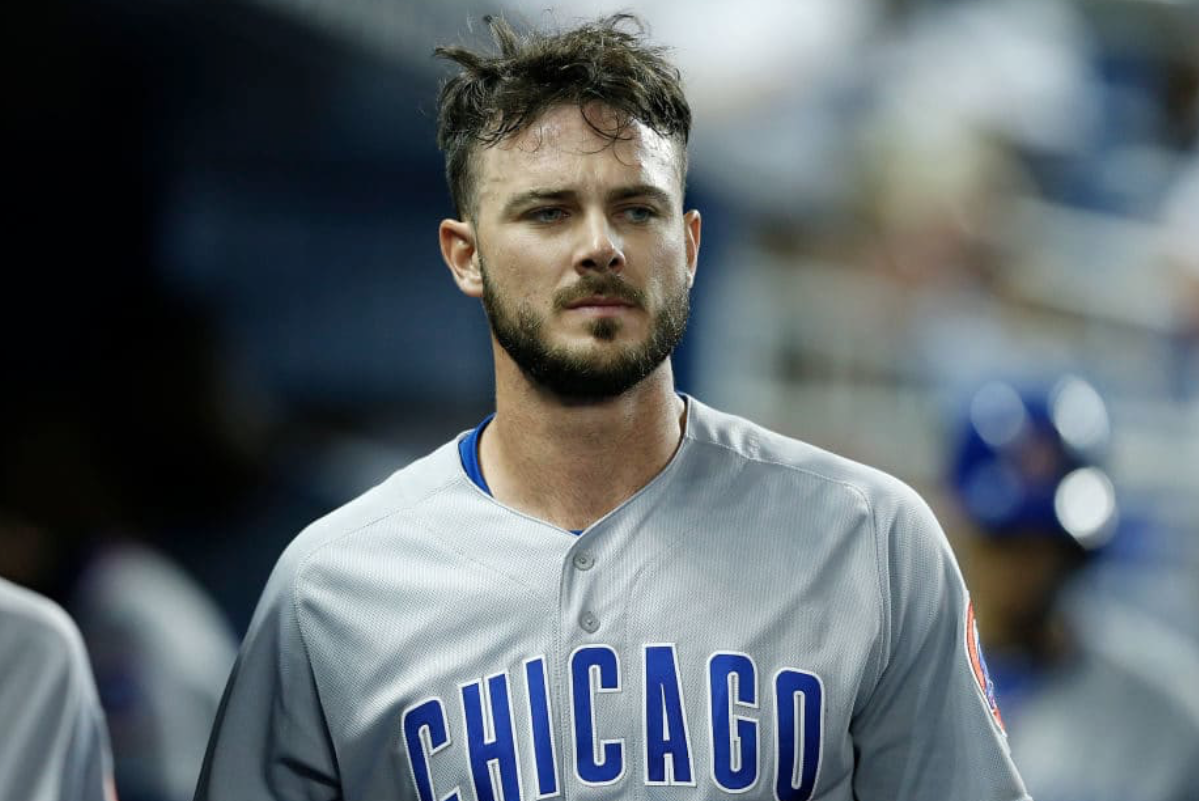 The MLB All Star Game is now in the rear view mirror and with it, slightly over half of the regular season. At this point, most teams understand their place in the standings and what that implies for the trade deadline. As July 30th rapidly approaches, many teams will be looking to add talent. Whether you’re in the driver’s seat, like the Boston Red Sox or Milwaukee Brewers, or looking to close the gap, like the Tampa Bay Rays and Cincinnati Reds, a trade deadline splash could push you over the top. On the flip side, struggling teams with single digit playoff odds are now eagerly looking to build toward 2022 and beyond. Here’s five players from those standing stragglers who are most likely to be dealt at the offseason.

Trade rumors have circled around the versatile Chicago Cubs third baseman and outfielder for the last couple years now. Even the All Star Game wasn’t safe, as famed commentator Joe Buck asked Bryant about trade rumors during an in-game interview. After a brutal June and July, it’s no secret that Bryant’s Cubs are turning their focus to the long run. Furthermore, the former MVP’s contact is set to expire at the end of the season. Fellow Cubs Anthony Rizzo and Javier Baez could be dealt as well, with expiring contracts of their own. However, Bryant’s strong play in 2021 should make him the most attractive trade target of the three. His defensive versatility (14+ games at four different positions) will also expand trade options, as buying clubs can use Bryant to fill a variety of holes.

Similar to his teammate Bryant, Kimbrel’s talents are of little use to a team free falling out of contention. However, Kimbrel could fetch an even heftier return, given that his contract includes an option for 2022. The Cubs closer has enjoyed a dominant resurgent season. He’s pitched his way to a 0.57 ERA, 0.663 WHIP with 20 saves on the season thus far. Those marks were more than enough to punch his own ticket to the All Star Game. Kimbrel also has the benefit of a Hall of Fame track record to further boost the confidence of suitors. Bullpen help is generally the most coveted asset at the trade deadline as well. Perhaps a motivated trade partner could even look to acquire Bryant and Kimbrel together to make a big splash at the trade deadline.

The Arizona Diamondbacks second baseman and outfielder has been catching eyes ever since a massive breakout 2019 season. He has missed time in 2021, but Marte still boasts a .370 batting average and .974 OPS in limited action. His team also currently sits 32.5 games out of first place in the NL West. It’s hard to believe Arizona thinks a comeback is in the cards with that large of a deficit in front of them. Marte is owed $8 million in 2022, with club options of $10 and $12 million for 2023 and 2024. It’s possible Arizona would like to keep him around as part of the rebuilding effort, but that contract is attractive. Buyers may be willing to offer more in terms of prospects for 3 years of Marte than 2 months of a player with an expiring contract.

We started off with two Cubs, so why not continue the Marte party? After a Cinderella playoff run in the shortened 2020 season, Marte’s Miami Marlins appear to have turned back into a pumpkin. The club is nine games out of first and currently sits 11 games below .500. Miami Marte has also missed time this season, but his well-rounded skill set is likely to be in high demand these next couple weeks. Marte can run, hit for power, provides solid defense in the outfield and steal bases. He also comes without a long term commitment. His expiring contract may limit the return in comparison to someone with more control like Ketel, but for a team willing to be aggressive on the trade market, like perhaps the San Diego Padres, Marte could represent the icing on the cake to get to a World Series.

We’ve come this far, we may as well keep this list within the National League. Mad Max has now been among the elite starting pitchers in baseball for the better part of a decade. Despite closing in on his 36th birthday just days before the deadline, Scherzer has shown no sign of slowing down. His 134 strikeouts and 2.66 ERA across 98 innings of work is business as usual for the Washington Nationals ace. The Nats only trail by six games in the NL east race, but they would need to overcome both the New York Mets and the Atlanta Braves to take the division. The Wild Card could be in play, but they’d still need to overcome one of those two teams and either the Padres or Los Angeles Dodgers out west. Those chances may point towards selling. Scherzer’s contract expires at the end of the season, which should make him an ideal fit for a team looking to add an ace without paying long term money. Look for someone like the Oakland Athletics or Rays to cash in and acquire a piece that would normally be out of budget.