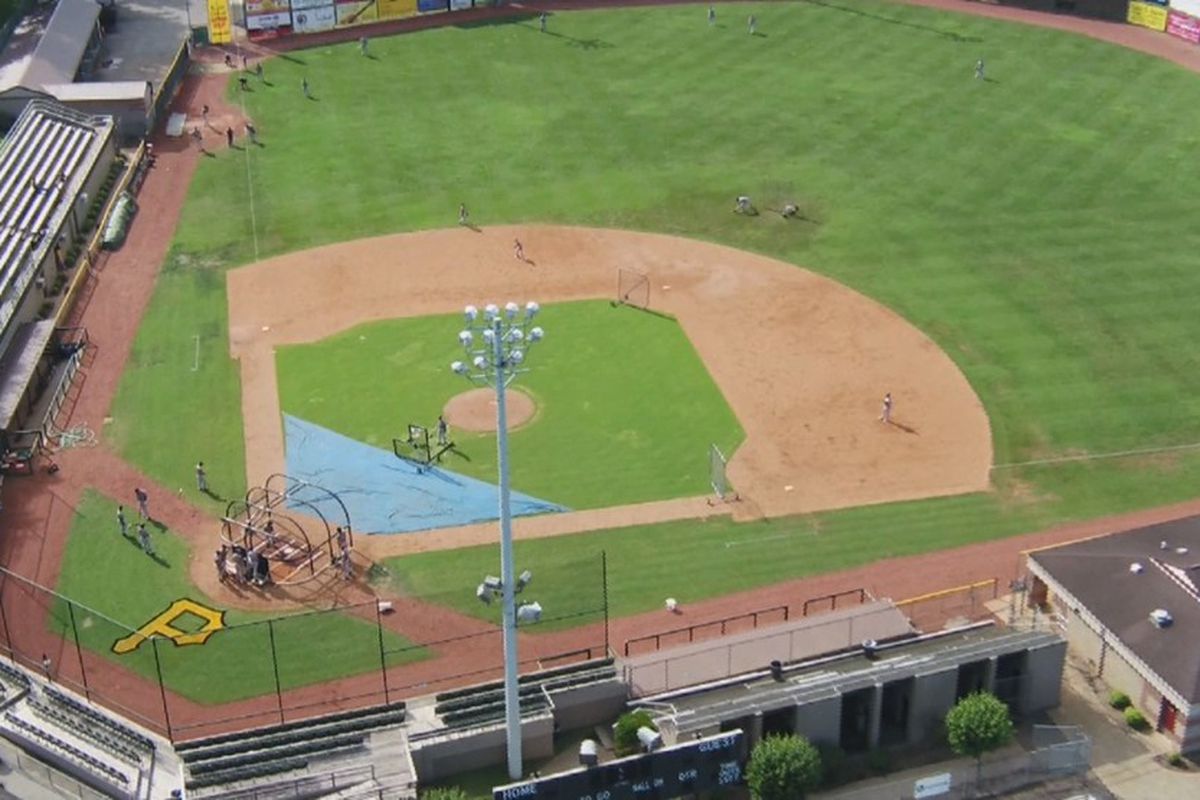 On Monday November 30, MLB moved forward with their rapid restructuring of minor league baseball, reducing the number of affiliate teams.

According to a report by J.J. Cooper of Baseball America, the vision is to reduce the number of minor league affiliated teams from 160 to 120. MLB deputy commissioner Dan Halem said in 2019 that,

“our principal goals are upgrading the minor league facilities that we believe have inadequate standards for potential MLB players, improving the working conditions for MiLB players, including their compensation, improving transportation and hotel accommodations, providing better geographic affiliations between major league clubs and their affiliates, as well as better geographic lineups of league to reduce travel.”

The ability to be able to improve those minor league conditions for upper level minor league baseball Triple A and Double A affiliates will require the lower level short season A Ball teams and Rookie League teams to be cut. Many communities have come out against this proposal, as it would take away many teams that have been pillars of these small towns for so long. As part of a compromise, most teams will continue to exist, but will now be independent of MLB teams.

Additionally, the newly formed MLB Draft League will serve as a platform for draft eligible players to showcase their value. The teams in the league will play 68-game seasons in Ohio, Pennsylvania, West Virginia, and New Jersey. Five teams in the draft league are former MLB affiliates. Eight teams from the Pioneer League were also previously affiliates.

Between 1964-2020, the Pioneer League served as a rookie classification affiliate, one of the lowest levels of minor league baseball. In addition to the creation of the Draft League, MLB announced that the Pioneer League will continue but no longer be affiliated with MLB teams. Instead, it will now be considered a “partner league”, similar to other current independent leagues. While no longer affiliated with major league teams, the MLB wants to provide initial funding to the league  and have procedures set up for players to easily transfer to the big leagues.

“Over the past year, we have worked closely with Pioneer League owners and elected officials to ensure the continued success of baseball in the Mountain West,” said MLB executive vice president of baseball economics and operations Morgan Sword.

This follows a similar announcement by MLB in early September,  that the rookie Appalachian League on the East Coast will also become an independent summer wooden bat league for top prospects.

As Major League Baseball follows through with their minor league affiliate reduction plan, baseball in the Rocky Mountain towns, the Appalachians, and several northeast communities will stay afloat, giving these communities something to look forward to in the uncertain months ahead.