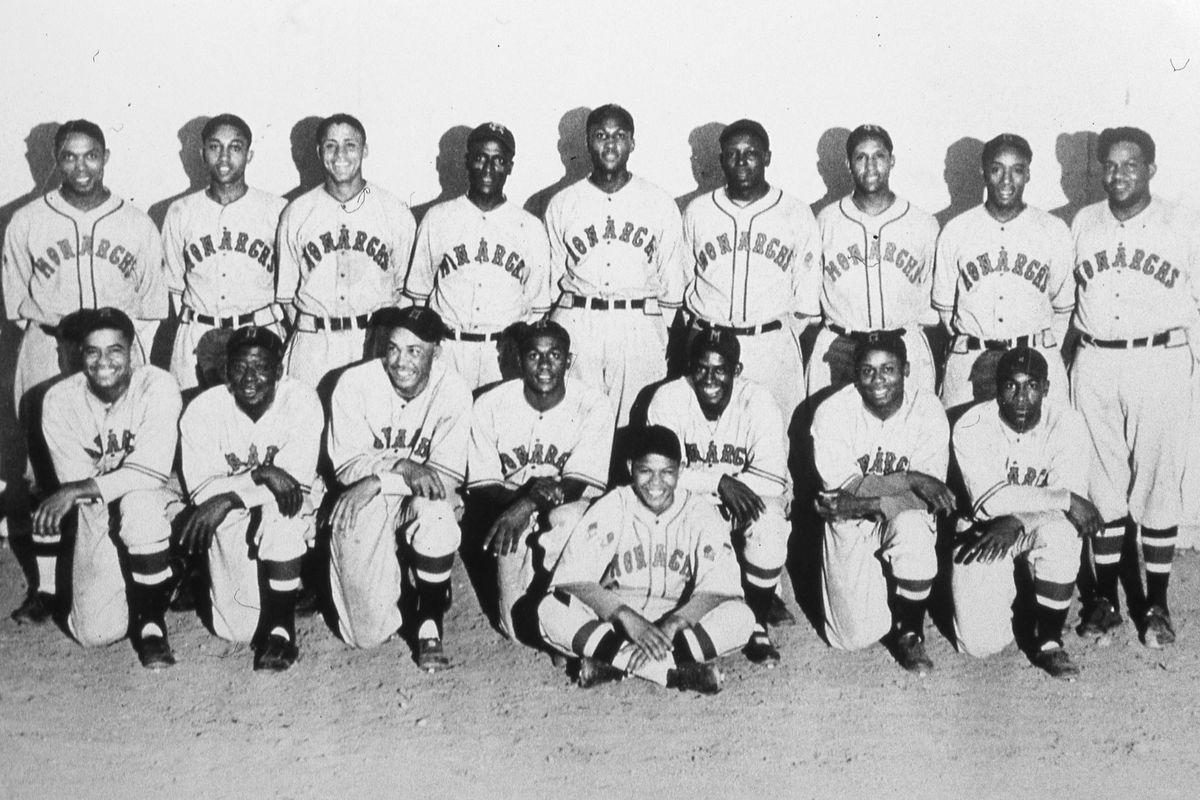 Seventy-two years after the Negro League ended, the Major League Baseball has finally recognized the Negro League. This includes adding the players’ stats to the MLB’s records.

MLB commissioner Rob Manfred announced the merger on Wednesday. Oddly, Manfred has been in his position for five years and never made the Negro League a priority.

The Negro League was a professional league which lasted from 1920 to 1948 which provided a league for black and brown players.

Brown versus Board of Education, the racial integration of schools, occurred in 1968… yet it took another 52 years before Major League Baseball performed their own act of integration. Providing inclusion in the year of 2020 does not warrant reward. In fact, the greater perspective is how this could have been an oversight for over seventy years. Black and brown baseball players have been on the receiving end of hate speech from fans for many years, which still hasn’t been a priority for baseball executives. In no way shape or form has the MLB righted a wrong. In fact, most of the players of the Negro League are dead.

Recognition is not a heroic act. Will the families of the Negro League players be compensated for the discrepancy of wages that were paid?

Inclusion and diversity have been paramount to companies, especially after the Black Lives Matter movement evolved from just speaking to police brutality to the intolerance of any injustice to black people. This was a task that is many years late and Manfred is not a hero.