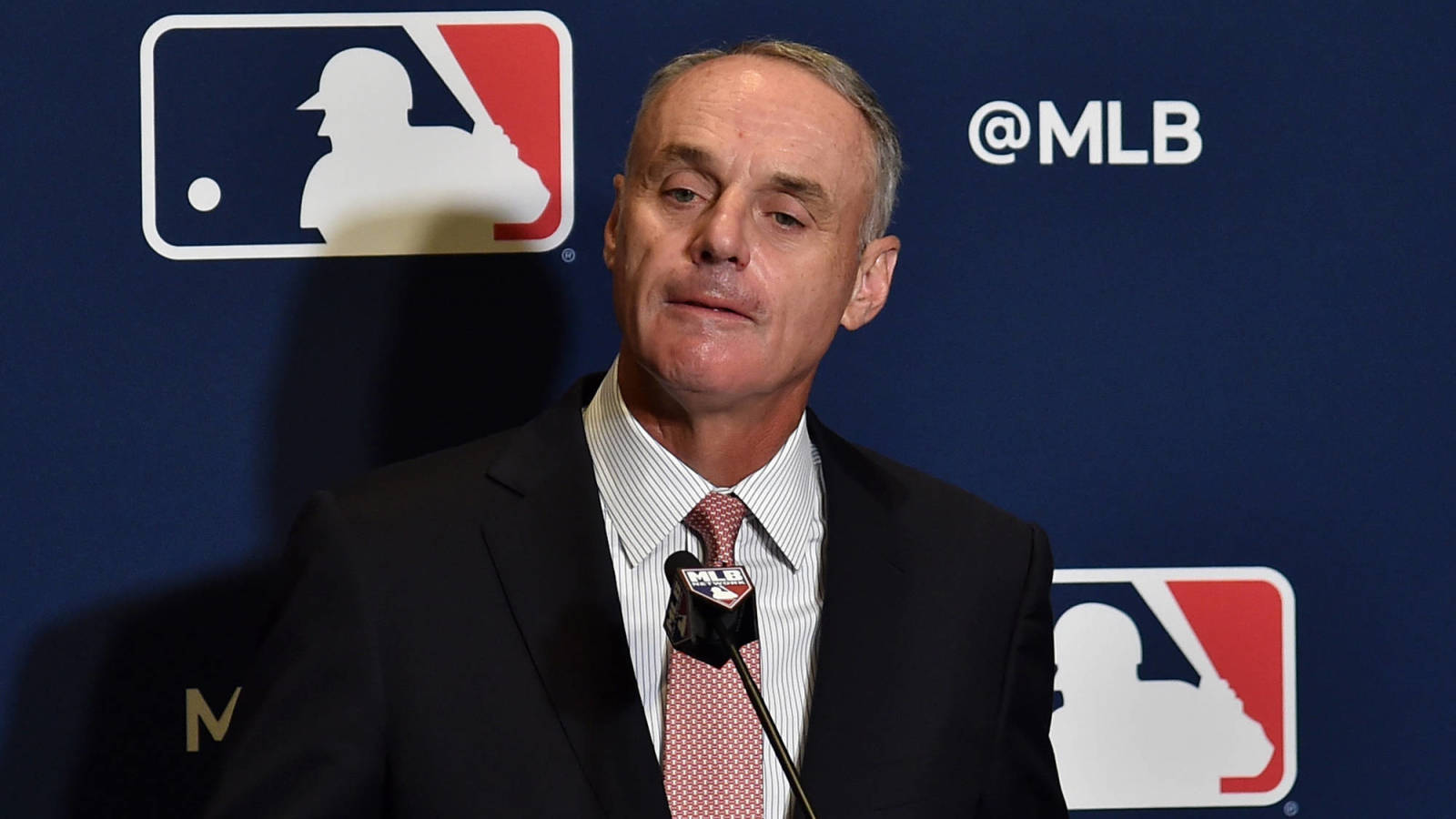 There are a lot of issues with the MLB’s statement. There is no mention in the statement of who was responsible for the deaths of these innocent people. It would be nice if the MLB would specifically say the ones doing the “senseless killing and injustice.” There is no acknowledgment of police brutality anywhere in their statement, just vague platitudes about “symptoms of injustice.”

Specifically calling the police out would make the statement much more meaningful and powerful. How can you say something about the protests without specifically mentioning who the protests are directed towards? It is cowardly not to mention the police and their brutality towards black people in a statement specifically about police protests. Excluding any mention of the police seems like an attempt to appease and not upset MLB fans who may not agree with protesting the police. The MLB are cowards for not clearly picking a side.

The MLB ends their statement by saying “Addressing this issue requires action both within our sport and society,” and “We will take the necessary time, effort, and collaboration to address symptoms of systemic racism, prejudice, and injustice,” without specifically mentioning what that action is or looks like. What will the MLB specifically do with their time, effort, and collaboration to address systemic racism? It would be nice if the MLB was able to list specific actions they are going to take to address the problem instead of offering vague calls to action.

Let’s compare the MLB’s statement to the Tampa Bay Ray’s statement, which is clearly the best statement made by an MLB club.

The Rays specifically mention “Black Lives Matter.” They specifically call out police brutality by name. They clearly mention support of the protesters and black families living in fear. The Rays are not vague in what they support and how they feel about what is happening in the country. It is refreshing to see the Rays not simply engage in vague platitudes about justice. The statement demonstrates that we know where the Rays stand on this issue.

Instead of vague calls to action, the Rays specifically mention what they will do to make a difference. The organization committing to donate $100,000 a year to causes that fight systemic racism puts their money where their mouth is. The Rays are an example of how organizations should go about demonstrating their solidarity with the nationwide protests.

Besides the Rays, only the Oakland Athletics have taken a specific action and donated $100,000 dollars to the organizations Oakland African Chamber of Commerce, Oakland NAACP and 100 Black Men of the Bay Area.

Kudos to the Athletics and Rays for setting the example for how MLB teams should react to the ongoing protests. Silence and inaction amount to complicity to systemic racism and police brutality. The Rays and Athletics have proven that they will not be complicit. The MLB as a whole needs to do a better job of demonstrating that they won’t be complicit to police brutality and systemic racism.

For more information about the Black Lives Matter movement and protests, visit blacklivesmatter.com.

For more resources on ways to help, click here.