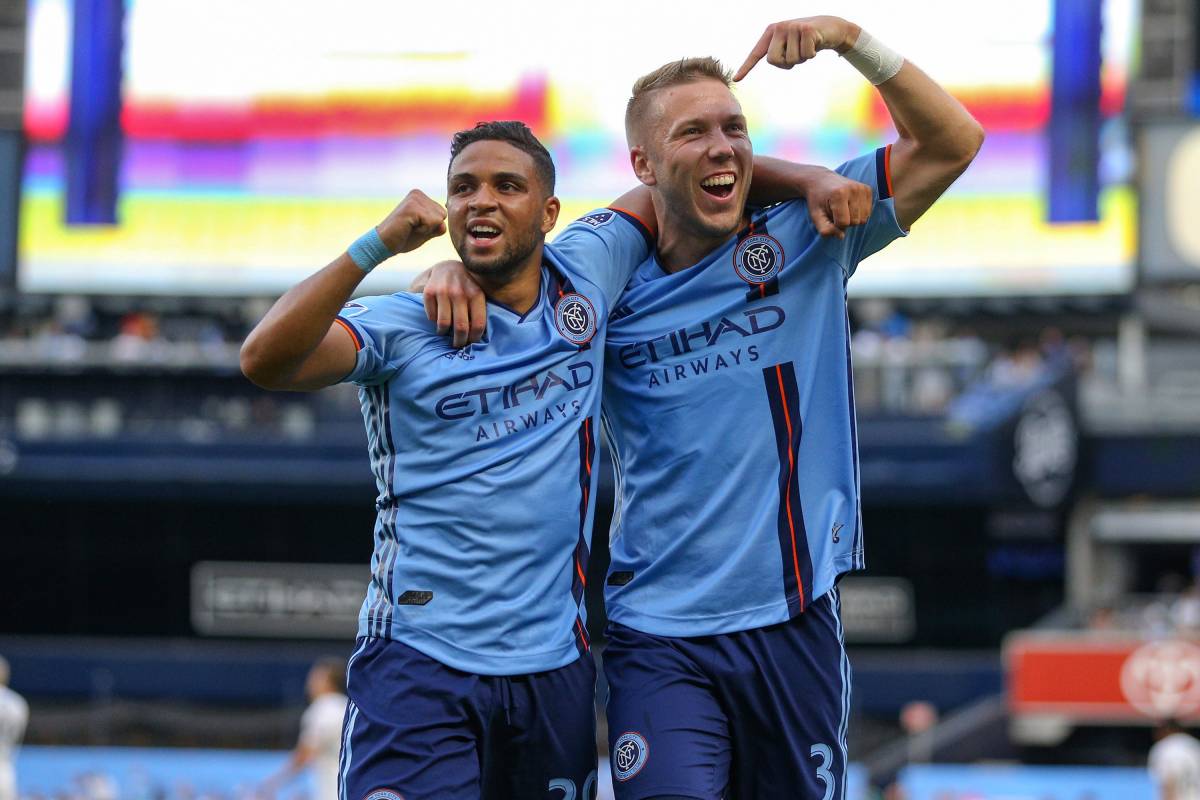 It would always take just short of a miracle for Orlando City SC to grab a win over Montréal and move on to the second round. Though Orlando put up a fight, a game-sealing goal from former Serbian-league star Djordje Milanovic all but crushed a potential upset for the ages last Saturday.

Montréal will move on to face New York City FC this Sunday at 1 p.m. EDT in New York. The game will be broadcasted on ESPN and ESPN Deportes.

New York looked to repeat its MLS Cup win over the Portland Timbers last season, its first in franchise history. In a win that would move them one step closer to a historic rival in the New York Red Bulls, NYCFC ensured a younger team in Inter Miami went back to the drawing board in the second half, scoring three straight goals despite keeping the ball in their possession for 52% of the match.

NYCFC will take on FC Montréal this Sunday at 1 p.m. EDT in New York. The game will be broadcasted on ESPN and ESPN Deportes.

Though the Red Bulls have broken into the MLS playoffs for 13 years in a row, they and FC Dallas have a single appearance in the MLS Cup finals since its creation in 1996. The Red Bulls’ streak continued as Cincinnati earned its first playoff win in franchise history in its first ever postseason appearance off of a nearly-last-minute goal from All-Star forward Brandon Vazquez.

Cincinnati will work to push past Philadelphia this Thursday at 8 p.m. EDT in Cincinnati. The game will be broadcasted on FS1 and FOX Deportes.

Austin FC barely scraped past a Salt Lake team with everything to prove off of two penalty saves from goalkeeper Brad Stuver. Real Salt Lake looked as though they would pull off an almost-league-changing upset after scoring two goals in 15 minutes, but Austin’s talented goal scorers put the MLS back into a state of normalcy with two gut-wrenching goals on their way to win their first playoff game in franchise history.

Austin FC will look to shake off a heavily-contested matchup when they take on FC Dallas this Sunday at 8 p.m. EDT. The game will be broadcasted on ESPN and ESPN Deportes.

FC Dallas seemed to have every opportunity to put the game away once and for all and advance in a decisive victory, keeping possession for 60% of the match, but Minnesota’s fantastic defensive play held off 19 shots, eight on goal. FC Dallas finally broke through with a goal in the 64th minute from forward Facundo Quignón.

FC Dallas will face its Texas rival in Austin FC this Sunday at 8 p.m. EDT. The game will be broadcasted on ESPN and ESPN Deportes.

The Nashville bias in me thought an upset win would happen.

A 1-0 loss ended a season filled with MVP-caliber performances from midfielder Hany Muktar, performances in a new stadium and what could have been so much more for an up-and-coming Nashville roster. It will be up to Muktar and the rest of the Nashville roster to regroup and fight again next season with the players they have remaining from the upcoming expansion draft.

The LA Galaxy will battle its crosstown rival in LAFC this Thursday at 10 p.m. EDT. The game will be broadcasted on FS1 and FOX Deportes.

The Story of Wrexham and Why They are so Popular
Is There a New Number one Team in L.A?