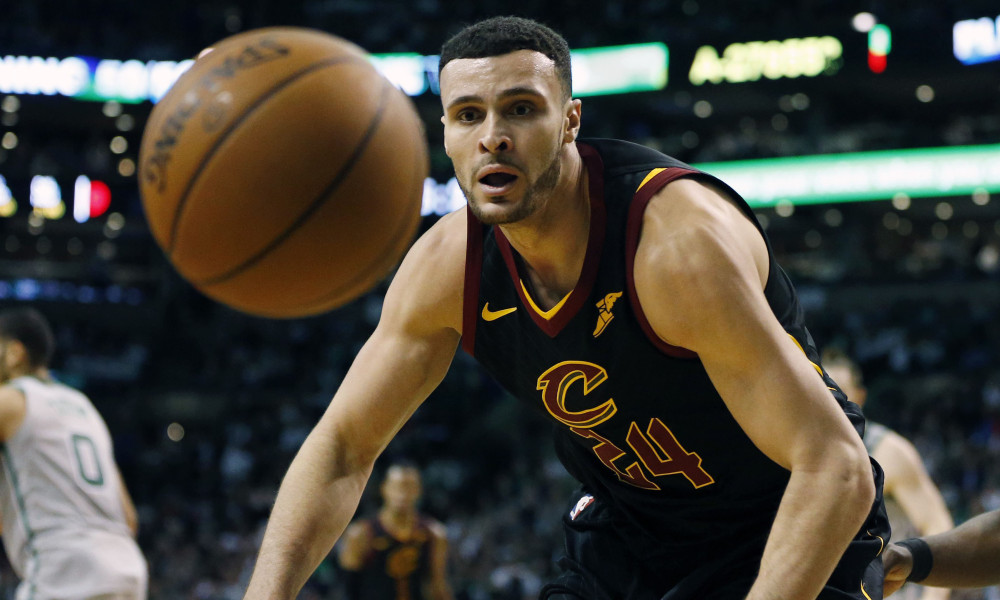 Takeaways From The Cavs Pre-Season 107-104 Win Over The Pacers:

The Cavs host Indiana again tonight at 6 PM Eastern. Hopefully we will find out more about who the Cavs really are as a team. If they can shoot better from the free throw line even, the game is a blowout.