The Rundown v102921 – Morant Takes Down Warriors, Walker Ends the Running of the Bulls, Jazz Now a Solo Act 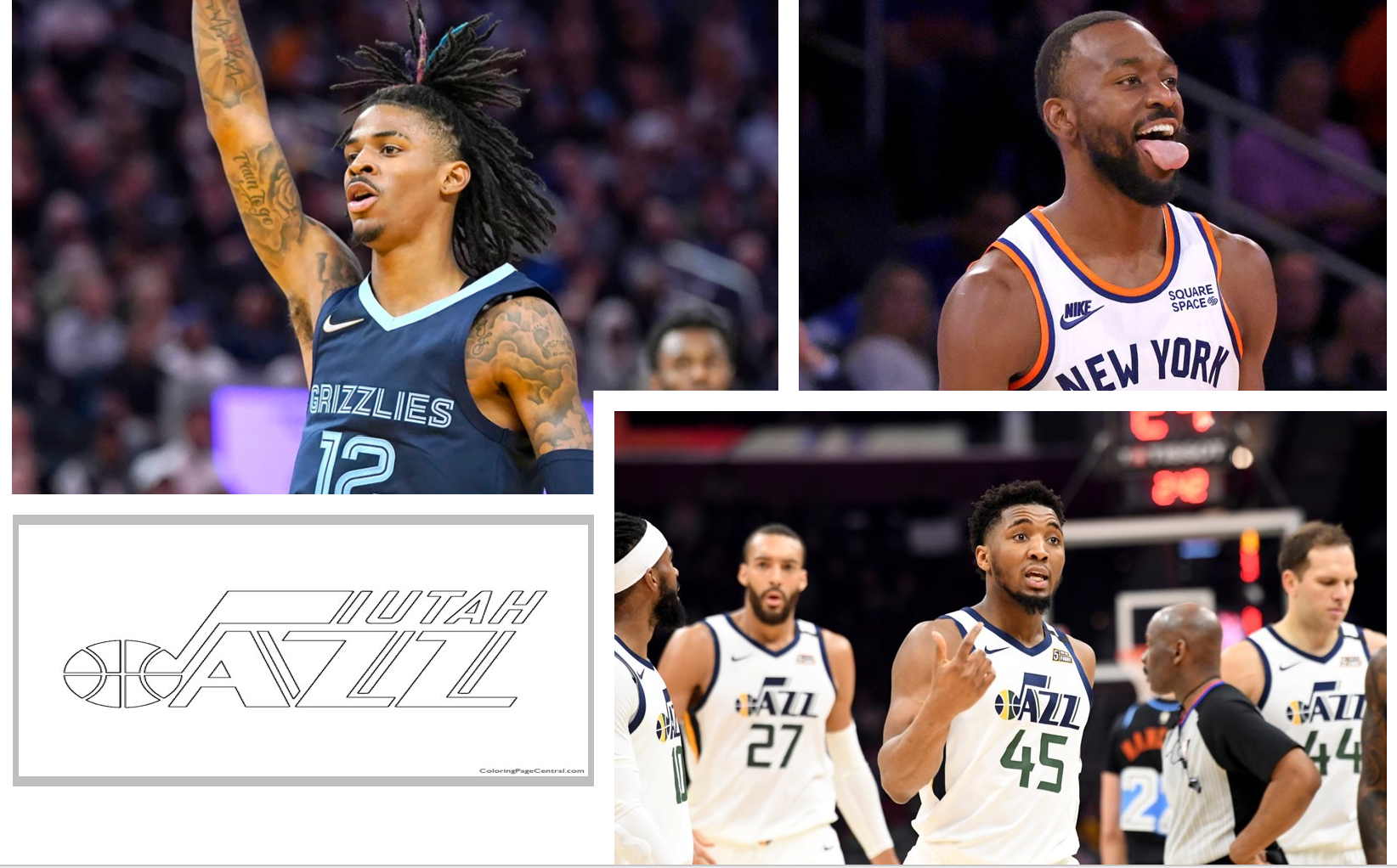 What does it take to topple an undefeated team this week?

104 points, apparently, as that’s what the New York Knicks and Memphis Grizzlies scored last night in their respective games, knocking the Chicago Bulls and Golden State Warriors from the undefeated ranks.

That leaves the Utah Jazz – alone again, naturally – even in their own annals, since the Jazz haven’t started 4-0 since 2006, when they had Deron Williams, Andrei Kirilenko, Carlos Boozer, Mehmet Okur, and a young buck named Paul Millsap.

You might recall that this was pretty much the same team that ripped off 24 wins in their first 30 games last season as they assimilated Bojan Bogdanovic into the starting rotation and got more and more out of Jordan Clarkson off the bench. 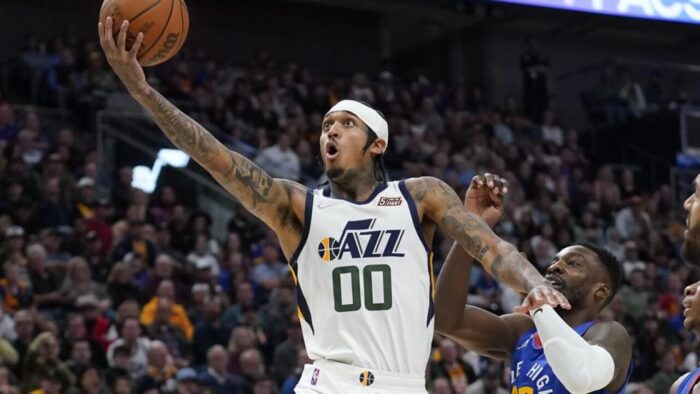 Clarkson would go on to win the Sixth Man of the Year Award, earning a multi-year contract with the Jazz.

Their five losses were the Timberwolves, Suns, Nets, Knicks, and Nuggets, with their fifth loss not coming until January 31, two weeks after defeating those same Nuggets on Denver’s home floor.

After four games, they are 4-0, unlike last year – despite their hot 30 game tear – started the season 2-2 through four. This year, they have defeated the Thunder by 21, the Kings by nine, the Nuggets by 12, and Rockets by 31.

The Jazz would go on to take out the Memphis Grizzlies in the first round in five games, but succumb to the Los Angeles Clippers in six, getting swept in four after winning the first two games.

This year, the undefeated team I thought would fall first – the Utah Jazz – is still standing.

That’s because they have stuck with the same rotation for going on their third season and are picking up where things left off last season, and learning from their mistakes. 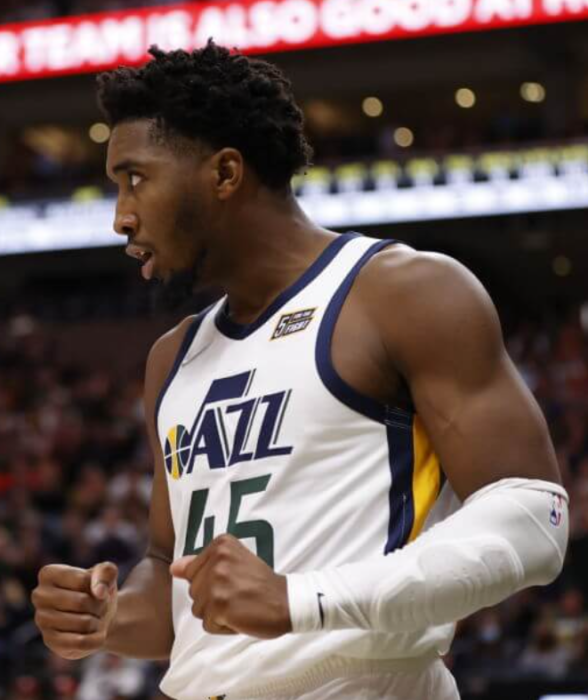 Donovan Mitchell continues to be the team’s leader, but others have stepped up mightily so far this season, most notably Rudy Gobert and Bojan Bogdanovic. Bogdanovic has been the leading scorer in two of Utah’s wins, while Gobert took scoring and rebounding to a whole new level against the Denver Nuggets.

Through four games, Mitchell is averaging 20 points along with a team high five assists, Gobert is netting 18 points and 17.8 rebounds (No. 1 in the NBA), and a healthy Bogdanovic is third with 17.3 points an outing.

And Clarkson is averaging 17 points off the bench. What a nice benefit.

They still may lose their next game – at Chicago, as I predicted earlier this week – but they will have been the last team to fall from the undefeated ranks, not the last. 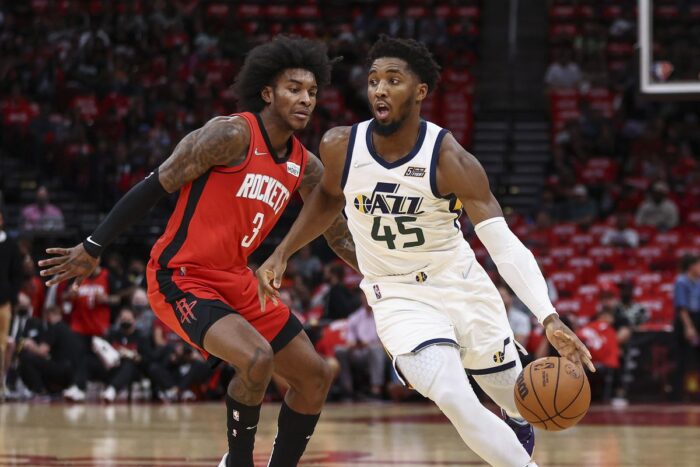 The Utah Jazz dismantled the Houston Rockets last night in Houston, holding the Rockets to 18 points in the first quarter, 22 in the second, and 19 in the fourth to remain the NBA’s lone undefeated team in the 2021-22 season. Seven Jazz players scored in double figures with Bojan Bogdanovic leading the way. Houston was basically a one-man show with Christian Wood. Guess Jalen Green was sapped from going one on one with John Wall.

NEXT UP
Jazz at Bulls – Saturday
Rockets at Lakers – Sunday 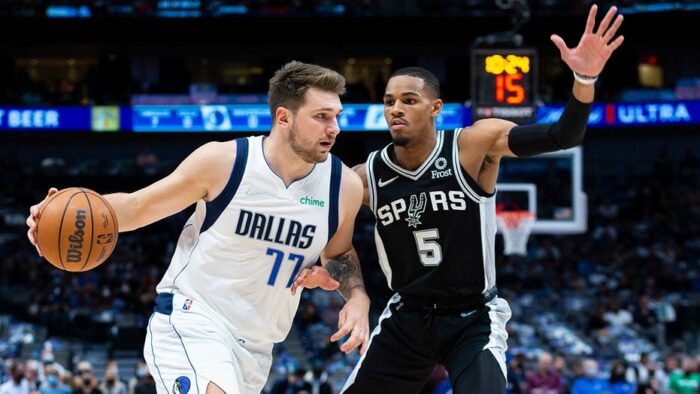 The Dallas Mavericks began the game with a sorry 15 point first quarter. But they went on to more than double that in the second and scored 29 and 28 in the third and fourth, respectively, to snatch the victory from the now 1-4 San Antonio Spurs. Luka Doncic finished with a game high of 25 points – 10 of those coming in the fourth quarter, after both teams entered the fourth tied at 76-76. Doncic, Dorian Finney-Smith, Jalen Brunson, and Maxi Kleber all had at least three three-pointers to help the Mavs push to the win.

NEXT UP
Mavericks at Nuggets – Tonight
Spurs at Bucks – Saturday

The Washington Wizards were without Spencer Dinwiddie last night, but had a healthy Bradley Beal and Montrezl Harrell leading the way to a 4-1 start, something the team hasn’t done since 2014-15, when they had … well, a healthy Bradley Beal … and a healthy John Wall. Harrell finished last night with 25 points and 13 rebounds, just a removed from notching 25 and 11 in Boston. Beal finished with 27 points, eight rebounds, and eight assists. John Collins’ .875 (14 of 16) night for 28 points and 12 rebounds went for naught as Atlanta fell to 3-2. 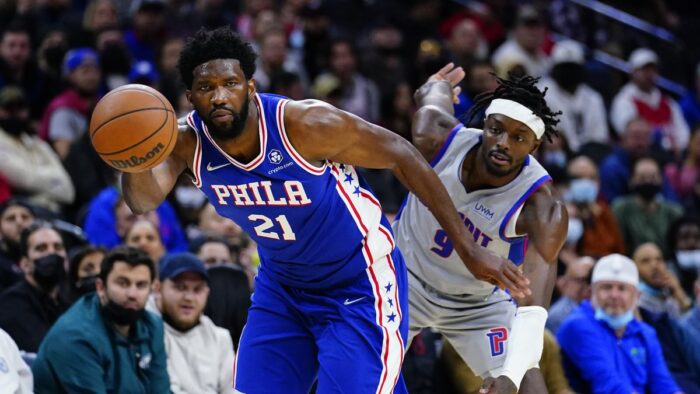 Detroit is still looking for their first win of the season, though they came closed  last night against the 76ers. A seven point deficit in the second quarter and 21 point third became their Achilles heel, however, as Philadelphia powered through to 3-2 with that Ben Simmons kid. Y’know the more they win without him, the more therapy he’s going to need. Joel Embiid led the team despite an aching right knee (aka toughness, dedication) with 30 points, 18 rebounds, and a step back three-pointer in the last seconds of the game that was reminiscent of Charlie Morton pitching 16 pitches on a broken tibia for the Atlanta Braves. 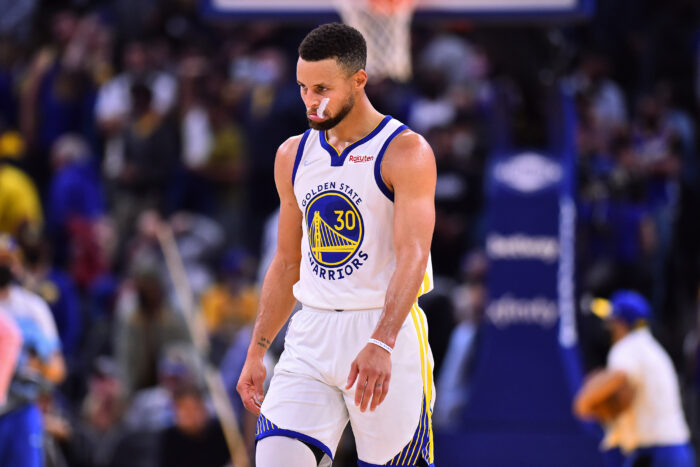 Apparently, Ja Morant was saving a little gas in the tank for Stephen Curry and the Golden State Warriors when he came up short against the Portland Trailblazers on Wednesday night, scoring 30 points and holding Curry scoreless in the critical fourth quarter. Curry would finish just seven of 20 from downtown. Morant shot 11 for 22 on the night. Memphis’ last overtime win on Golden State’s hardwood was 117-112 back on May 21st. The Grizzlies were a perfect 14 for 14 from the free throw line, where Morant was six of six. These two teams meet again at the Chase Center on December 23rd.

Fans have begun to question if Julius Randle fades away in the fourth quarters of games. Just stop and think for a moment – Randle has carried this Knicks team through the first three games of the season (2-1) with efforts of 35 points and 21 points (both wins), and with 30 points in the loss against Orlando on a banged up knee. So it’s okay that he let Kemba Walker take the reins for a minute, and honestly, it’s about damn time. The Bronx-born and bred Walker was a welcome addition to the Knicks, and has done his part to get the Knicks their last two wins with 19 against the Sixers to end their 15 game loss streak against Philadelphia, and last night with 21 points to stop the running of the Bulls in Chicago. If last year’s Most Improved Player wants to rest up, with the Knicks at 4-1, give the brother a break. 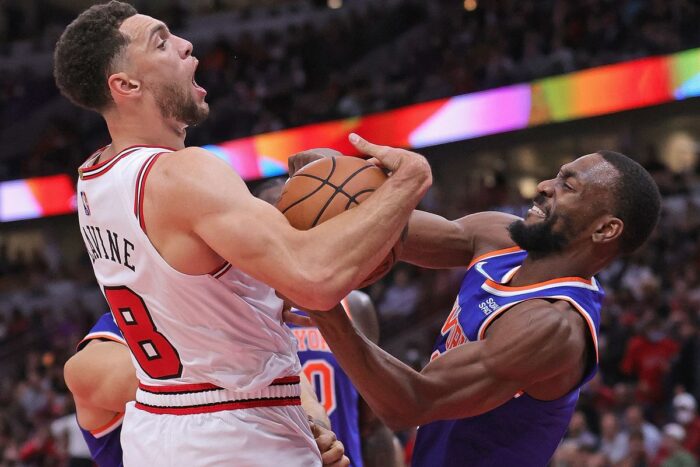