MVP Races Are So Close, Baseball Might Have the Best Runner-Up Ever 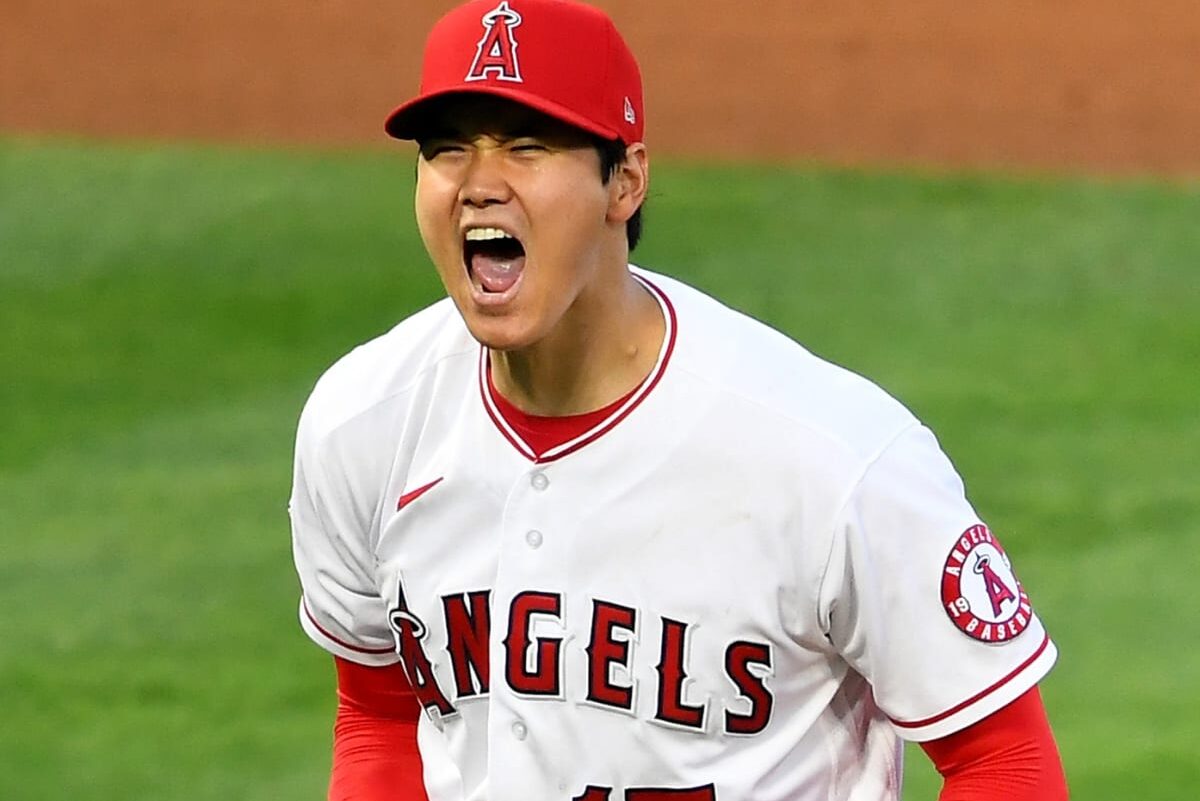 MVP races in both leagues are unclear, with the NL having several worthy candidates, while the AL could see a triple crown winner fall short.

The battle for each league’s MVP is heating up. Just six days remain in the 2021 MLB regular season, but baseball’s most coveted award is still anyone’s for the taking. Throughout the year, frontrunners in the National League have altered constantly. Whereas the American League has had a consistent two-horse race. Like the NL Cy Young race, the AL MVP race hosts the two best players this season. However, only one can stand alone in the record books. So, here is my rundown and prediction for MLB’s Most Valuable Player.

For the last month, the battle in the NL was between Harper and Tatís. However, another candidate has rapidly emerged. Juan Soto began the season struggling immensely. Soto seemed far from an MVP candidate at the break, but his second-half has turned things around. At the break, Soto had a .283 BA, .851 OPS, 11 HRs, and 42 RBIs. In the 66 games since, 13 fewer than the first half, Soto has a .371 BA, 1.235 OPS, 18HRs, and 50RBIs. The Nationals may be trending down, but Soto is rising rather significantly and entirely cementing himself as one of the National League’s best.

Like Soto’s second-half turnaround, Bryce Harper went from not making the all-star team to becoming the current MVP favorite (-275). Furthermore, both their second-half numbers are very comparable. With one more game since the midsummer classic, Harper has a .347 BA, 1.225 OPS, 19 HRs, and 48 RBIs. Overall, Harper leads baseball in SLG, OPS, is second in OBP (only behind Soto), and leads the NL in extra-base hits.

The final candidate is someone many predicted before the season as the victor. Moreover, if not for a handful of injuries, Tatís would be leading the way. Nevertheless, Tatís is on the outside looking in for both the NL MVP and the playoff picture. Since his return, Tatís has played well, whereas the Padres have not. While San Diego’s struggles cannot be directly attributed to Tatís, it still holds severe implications for this race. Specifically, if the Phillies somehow squeak into the playoffs, Harper should win, but if they fall short, Soto should triumph as the NL MVP.

All season long, Shohei Ohtani has led the way. His lethal combination of hitting and pitching resembles that of Babe Ruth, just better. While Shohei’s season deserves some serious consideration, Vladimir Guerrero Jr. is making a solid case for voters to overlook Ohtani. These two are the only genuine contenders, but Marcus Semien deserves some appreciation. Semien has the third-best WAR in baseball (7.2), leads the MLB extra-base hits, and has the all-time MLB record for the most homeruns by a second-baseman (43) in a single season.

Nonetheless, Semien is simply not on the same tier as Vladdy or Shohei. Furthermore, in my eyes, the AL MVP debate should be the hardest decision in the award’s history. Vladdy is basically leading every MLB offensive category, while Shohei is arguably a top-10 hitter and pitcher in baseball. Guerrero has a chance of becoming the 13th Triple Crown winner ever. Although his 46 HRs is the only stat he is currently leading, Vladdy is just a couple of hits and 11 RBIs off the lead. Additionally, Guerrero leads the AL in OBP, SLG, OPS, runs, and hits.

Shohei Ohtani, though, is likely unreachable. Even if the Blue Jays made the playoffs and Vladdy won the triple crown, Ohtani could very easily still receive the MVP trophy. Currently, he is the massive favorite with -3000 odds, compared to Vladdy’s +750. Not only does he hit and pitch, but Ohtani is also one of the fastest players around, amassing 24 steals (9th in baseball) and 7 triples (tied for 2nd in baseball). While Guerrero Jr. gave it all, there is almost no conceivable way Shohei Ohtani does not win the AL MVP.