Myles Powell’s Game Compares To This NBA Legend, and The League Will Find Out This Season 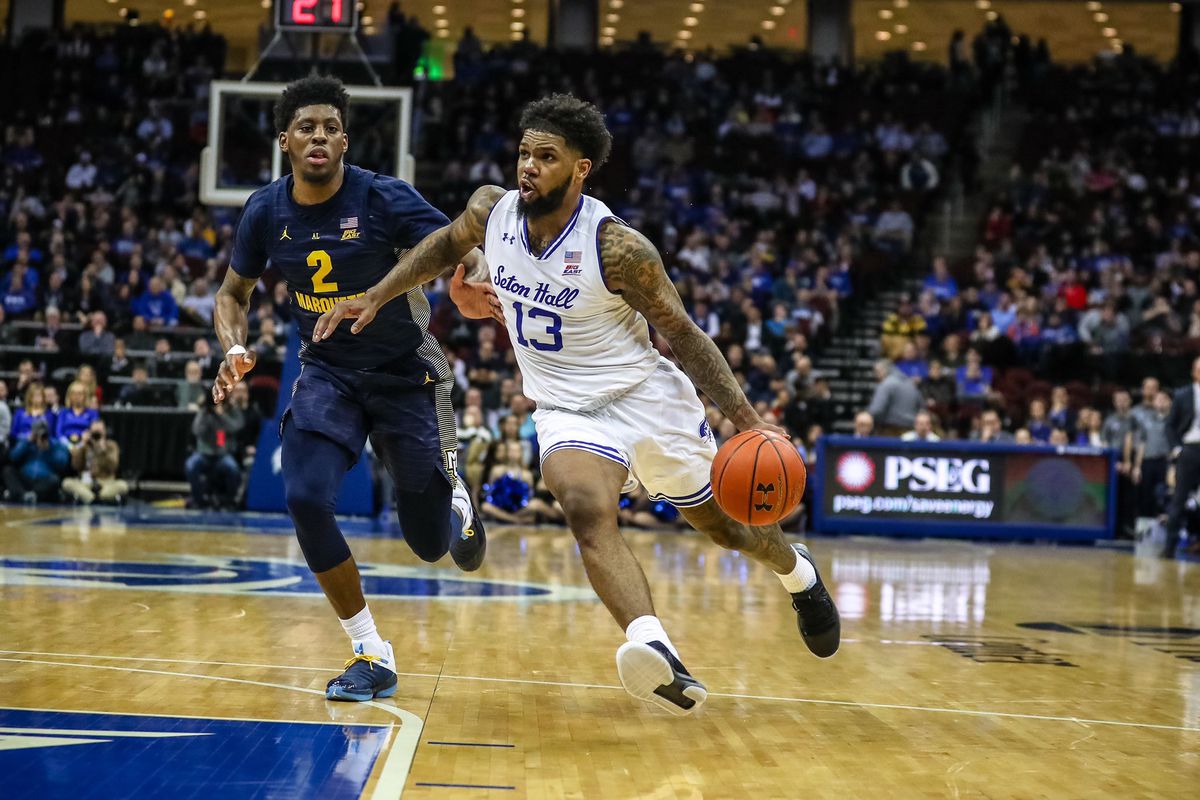 In what was one of the most fascinating weekends in sports of 2020, one thing that unjustly flew under the radar is the New York Knicks’ signing of G Myles Powell, out of Seton Hall. This weekend Powell signed a contract just before NBA training camp starts in such a quick turnaround after less than a three-month offseason.

Powell was a beast in the Big East and was praised at his alma mater just across the Hudson River. After four years there he finished with 2,252 points (ninth-highest points total in conference history), averaged 21.0 PPG, 39.8% FG and 1.2 SPG in his senior year as he earned First Team All-American and Big East Player of the Year honors. Throughout Powell’s four years at Seton Hall he averaged 17.5 PPG and 42.1% FG.

The former Pirate has been praised by many NBA experts and NCAA analysts who had him getting drafted in this year’s NBA Draft. Unfortunately, that’s not how it turned out, but shortly after Powell was picked up by the Knicks.

Since unexpected has been the name of the game in 2020 the draft snub can go on that unexpected list of things to occur. Many believe that had Powell and the Pirates been able to go on a deep NCAA title run he not only would have heard his named called on November 18 but would have been called pretty high. Needless to say, would have should have could haves only hold so much weight, but Powell found his way in the league regardless.

More importantly, the snub has given the dynamic guard out of Trenton even more fuel to prove that he belongs in this league. Even if you watch a few of his highlights whether it’s from his December 8, 2018 game against Kentucky or his January 9, 2019 game against Butler, there’s no doubt that Powell’s game is very similar to Kobe Bryant’s. When the lights are the brightest and the game is on the line, this is who you go to.

Powell has never shied away from the moment and won’t start now.

Once he came to an agreement with the Knicks, after being undrafted, his message to everyone via his social media was simple.

“Watch how I carry it,” said Powell.