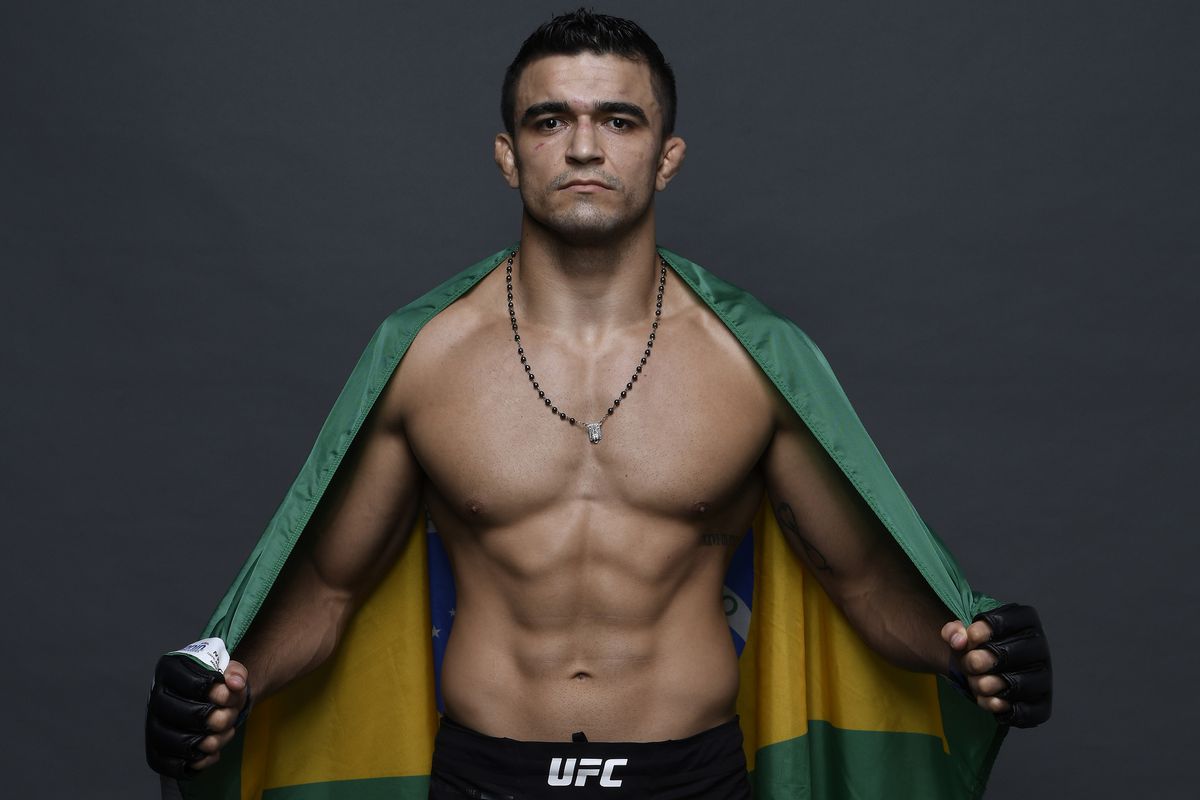 Andre Muniz enters UFC 276 coming off a submission win over Eryk Anders. Currently on a four fight win streak in the UFC, Muniz has submission wins in his last three fights. The Brazilian Jiu-Jitsu specialist made his debut in the UFC in 2019 after wins in 2018 and 2019 on Dana White’s Contender Series. Muniz recorded wins over Antonio Arroyo and Bartosz Fabinski which he followed by breaking Jacare Souza’s arm in a submission win at UFC 262.

Muniz has relentless takedowns that he times well. He’s demonstrated his ability to take both bigger opponents like Eryk Anders and elite grapplers like Souza to the mat. Once on the mat, he goes to work with heavy pressure and top control to set up his submissions. Muniz is also dangerous off his back, setting up tricks and transitions from guard to trap his opponents in submissions. This was seen in the Fabinski fight where he made a beautiful transition from a triangle choke set up to the finishing armbar. Another great transition Muniz possesses is his ability to go from back control to armbar or belly down armbar, which he used to finish both Anders and Souza.

This Saturday Muniz takes on veteran knockout artist Uriah Hall in an Early Prelim bout. Hall is looking to rebound from his decision loss to Sean Strickland last year. Muniz’s grappling abilities will be crucial in avoiding Hall’s lights out power. It’s worth tuning in early for UFC 276 to catch Muniz take on his latest test in the Middleweight division. Early Prelims begin at 6pm EST on ESPN/ESPN+.

Shane Wright Is Dethroned
The Emergence Of Todd Bowles