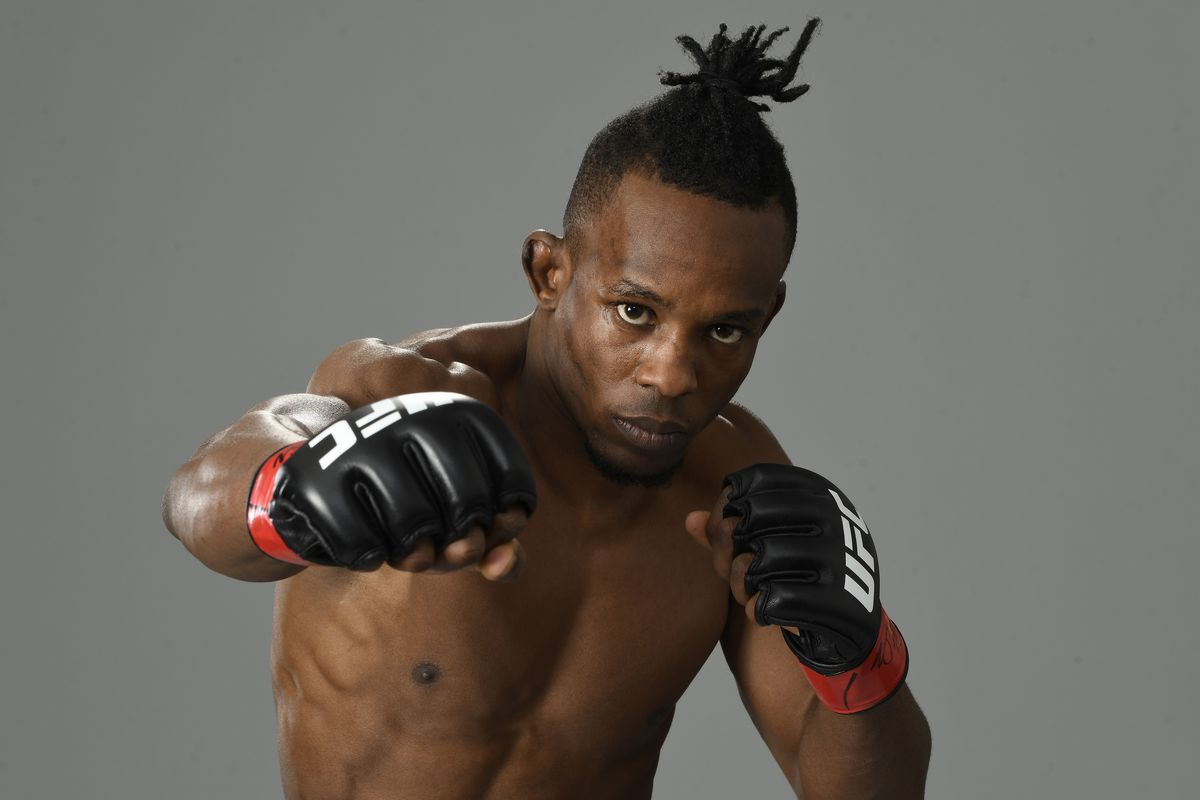 This weekend, Flyweight Ode’ Osbourne heads to UFC on ESPN 41 on a two-fight win streak with three knockout wins in the UFC. After fights at both Bantamweight and Featherweight, Osbourne has found his home at Flyweight where he can take full advantage of his 73” reach.

Born in Jamaica, he came to the United States when he was nine. While in high school he began wrestling. He later wrestled for Carroll University in Wisconsin in the final year of their wrestling program. Osbourne began fighting on the regional MMA scene in 2015 getting his shot at a UFC contract in 2019 on Dana White’s Contender Series. Osbourne secured himself a contract after a first-round submission win.

After losing his Bantamweight debut to Brian Kelleher he bounced back with a thirty second knockout win over Jerome Rivera at Featherweight. Osbourne moved down to Flyweight where he suffered a knockout loss to Manel Kape at UFC 265. He returned three months later with a dominant decision win over CJ Vergara at UFC 268. His most recent win is a first round knockout of Zarrukh Adashev in June.

A fast and explosive southpaw, he times his power well to land right hooks and his left cross. Making use of his switch kick, he invests it in attacking his opponent’s body. His ability to catch kicks allows him to set up takedowns or counter with fight ending strikes.