Nash’s Latest Goal For Brooklyn Might Turn Some Heads 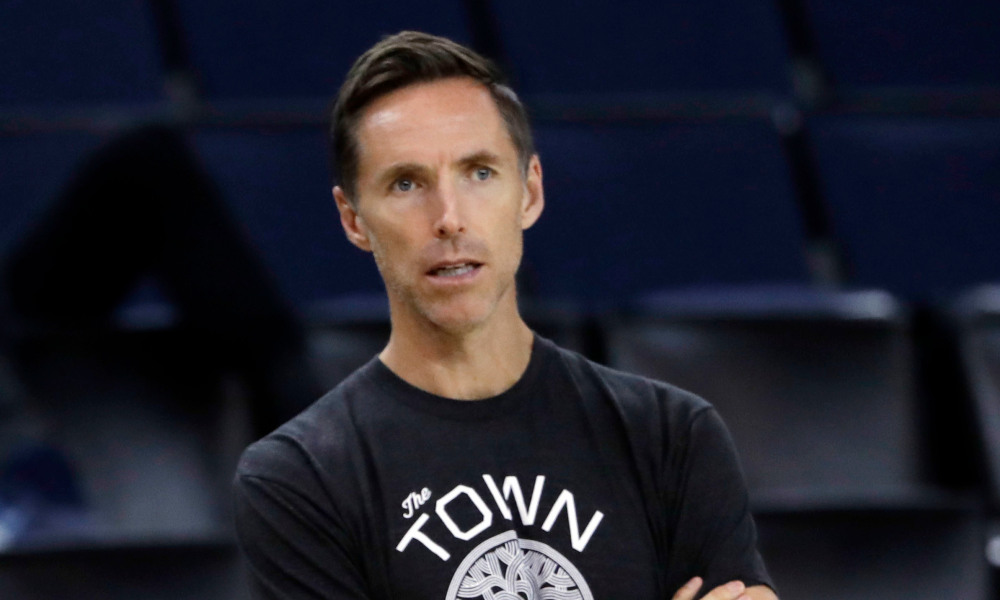 Lookout rest of the NBA, the Brooklyn Nets are on the quest for an NBA championship this season. No, that’s obviously not breaking news. However, the fact that the organization is looking to go through a culture change en route to that goal might be. This was revealed at a virtual town hall event yesterday afternoon that included season-ticket holders.

Those are pretty high hopes quite frankly. Especially when you consider how Nash doesn’t even have one game under his belt as a head coach (or as any kind of coach), and the team’s superstar leaders in Kevin Durant and Kyrie Irving haven’t played one NBA regular season game on the same team.

In the Nets defense, the team was riddled with injuries last season as Durant sat out the whole season rehabbing his torn Achilles from the 2019 NBA Finals. Kyrie played only 20 of 72 games as a result of a shoulder impingement and knee issues. This contributed to the Nets experiencing a lot of lineup changes throughout the course of the season. Pre injury, the two without a doubt are generational talents so together there’s no reason why they shouldn’t be a very dominant duo to be reckoned with.

In addition to that, fortunately for the Nets, Nash emphasized in this town hall meeting that he’s not going to be one of those coaches to come in and change everything, which could work to that duo’s strengths as leaders of this squad.

“I definitely don’t wanna come in with too many hard-and-fast concepts and designs,” said Nash. “I’d much rather come in with principles with ideas that allow our players to collaborate with us and allow their personalities and the dynamic between them and the chemistry to have a role in how it evolves. People talk about the Phoenix teams I played on, and this sort of revolutionary tone of how it impacted the game, but truth be told, Mike D’Antoni’s brilliance in much of that was he allowed it to evolve instead of getting in the way.”

Whether this will amount to an NBA Finals berth, and even possibly raising that Larry O’Brien trophy is yet to be seen, but this team seems to be saying all the right things and is headed in the right direction. With a couple of more role players and health working on their side, potentially the Nets’ bold aspirations can become a reality.