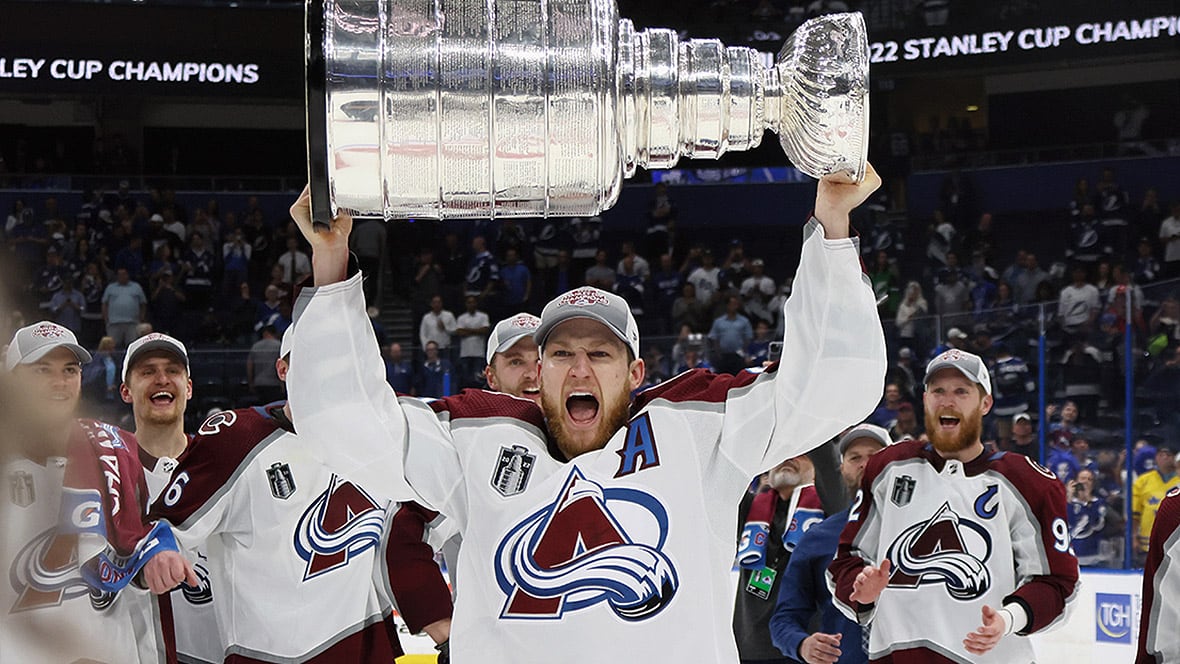 The $12.6 million cap hit means MacKinnon will be the highest-paid player in the NHL. Edging out Connor McDavid by $100,000.

In the days leading up to the extension, rumors were circulating that the cap hit would be over $ 10 million, and it’s no surprise MacKinnon got the contract he deserves.

MacKinnon is entering the last year of his current contract that carries a $6.3 million AAV and has been regarded as one of the best contracts in the league.

MacKinnon is easily a top 5 player in the NHL and finally has the ring and the contract to show for it.

In 638 career regular season games, MacKinnon has notched 242 goals and 406 assists for 648 points. MacKinnon has also been a point-per-game player since the 2017-18 season.

During the cup run, MacKinnon lead tied for first in playoff goals with 13 in 20 games.

With players like MacKinnon, Makar, Landeskog, and Rantanen signed to multi-year contracts, this team is going to remain a powerhouse for the foreseeable future.