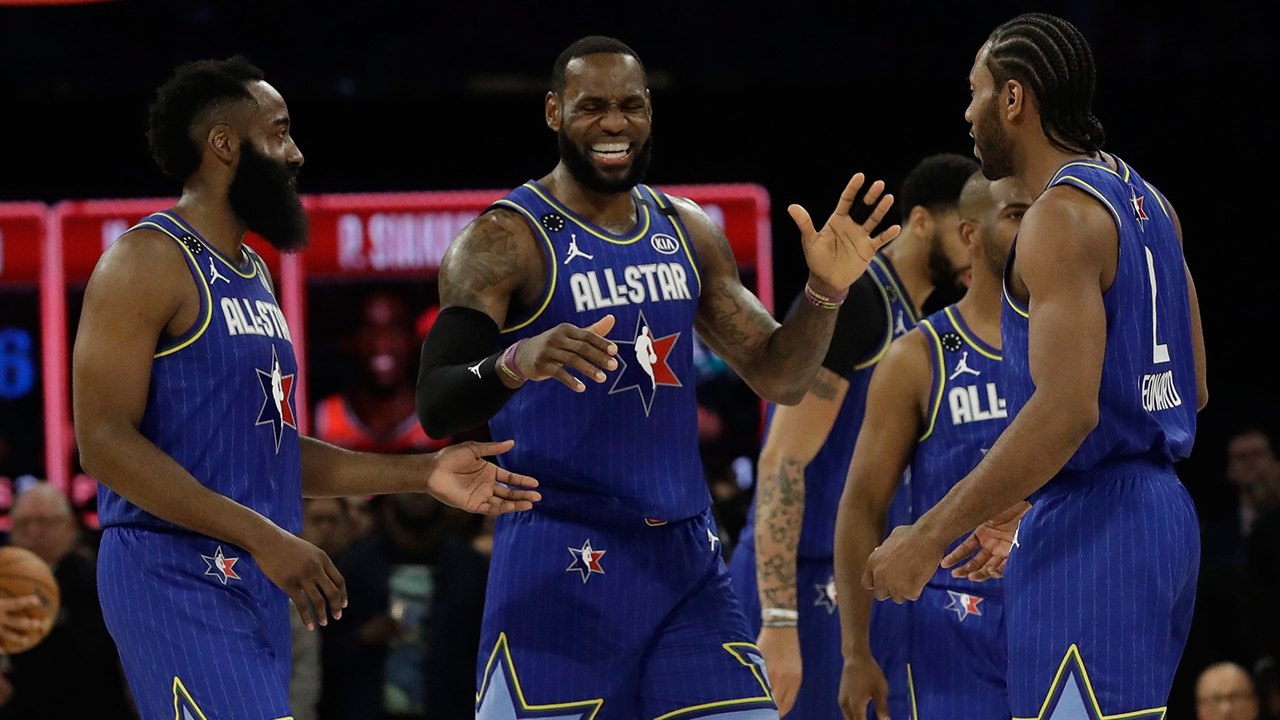 After much speculation whether the NBA would hold an All-Star game this season, the answer became apparent to everyone. Yes there will be one this year after both the NBA and the NBPA came to an agreement.

According to The Athletic’s Shams Charania, this year’s All-Star game will be held in Atlanta on March 7th.

Before the commencement of the 2020-2021 season, the NBA cancelled the All-Star Game originally due to the COVID-19 Pandemic. Initially, the game would be in Indiana if things were normal, instead the Pacers will host the 2024 festivities.

In addition to the All-Star game, there are talks whether there will be the rest of the weekend’s events such as the 3 Point and Dunk Contest.

However, there are those who have a cause for concern with the All-Star game. The thought of having players, coaches and staff from different teams together in order to hold a game for fans isn’t viewed upon as the smartest choice during a pandemic. In contrast to this thought, the All-Star game is a way for the NBA to regain some of the financial losses due to the pandemic.

Both the NBA and NBPA are finalizing details that should be give out as soon as possible.

Here is a look at voting dates

The Los Angeles Clippers Are Heating Up
Shumpert Set To Return vs. Raptors