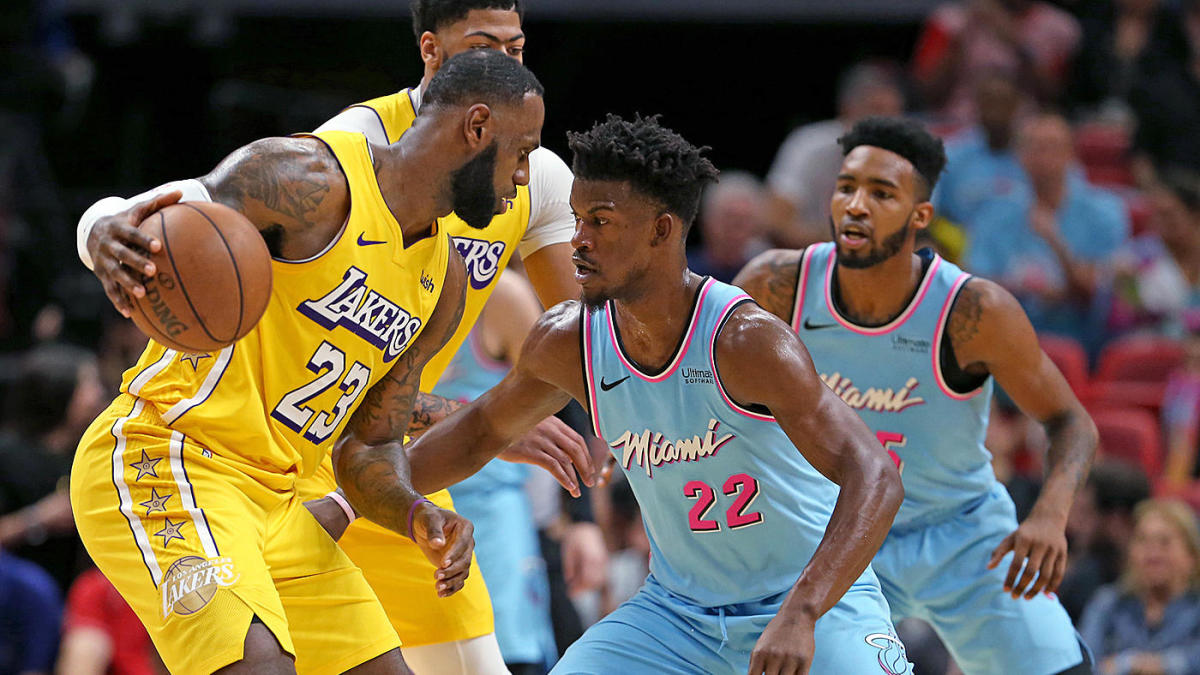 The NBA and the National Basketball Players Association announced today that they have reached agreement in principle on the start of the 2020-21 season, as well as adjustments to certain provisions of the current collective bargaining agreement impacted by the COVID-19 pandemic.  The agreement is subject to a vote by the league’s Board of Governors.

The parties have agreed in principle to the following:

·       The 2020-21 season will feature each team playing a 72-game schedule.  The full regular-season and broadcast schedules will be released at a future date;

·       For the 2020-21 season, the Salary Cap will be $109.140 million and the Tax Level will be $132.627 million.  In subsequent seasons of the CBA, the Salary Cap and Tax Level will increase by a minimum of three percent and a maximum of 10 percent over the prior season.  Teams’ Tax payments will be reduced in proportion to any BRI decreases; and