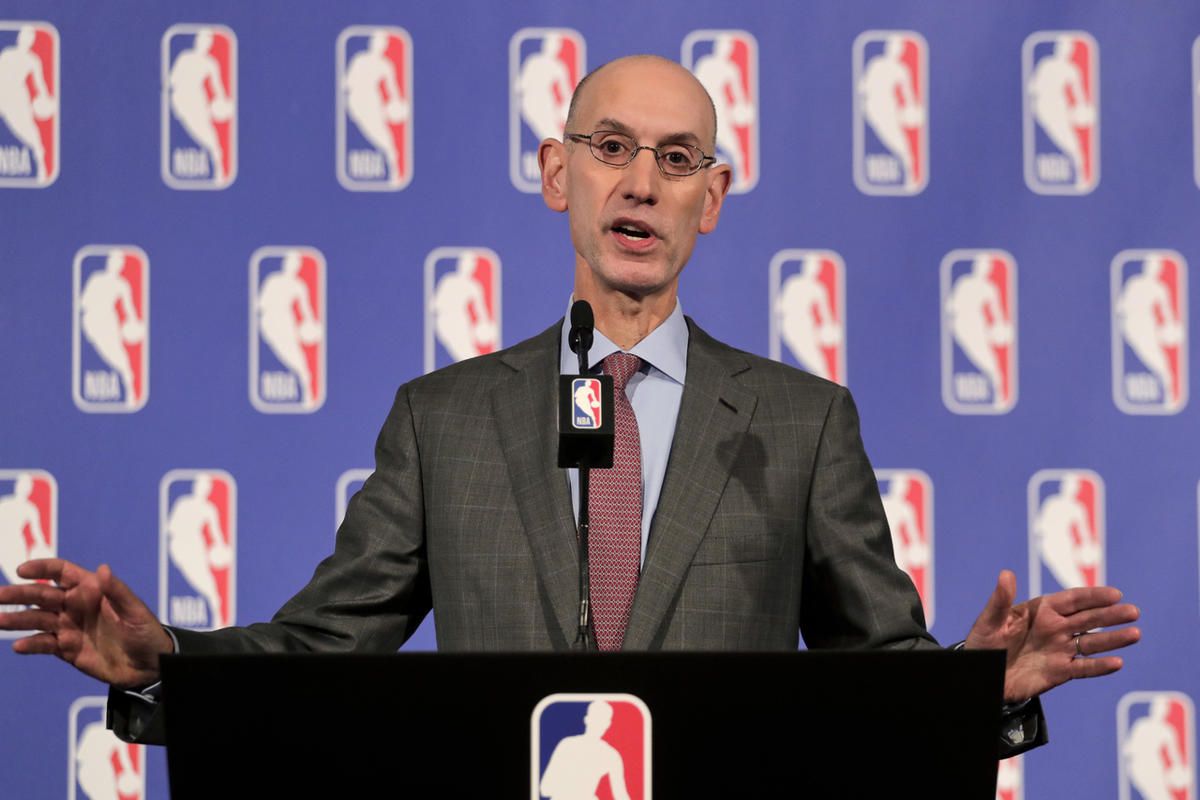 Per Shams Charania of the Athletic, the National Basketball Players Association has approved a proposal for the 2020-2021 NBA season, which would begin on December 22nd. This proposed season would hit several key benchmarks for the NBA–by starting on the 22nd, they would be able to put together a slate of games on Christmas Day, which has historically been a major ratings generator for the league. Additionally, the proposal currently entails a plan for a 72 game season, a huge step up in volume (and thus revenue) from the 50 game seasons that were rumored to take place. Though one can’t conceivably expect fans filling up arenas, the NBA hopes to initially host spectators in luxury suites and potentially increase the amount of fans admitted to the arena depending on the development of a Covid-19 vaccine. There are plenty of details left to be ironed out–safety precautions, TV schedules, travel accommodations, but one thing is for sure: basketball fans have to be thrilled that before the year is over, their favorite teams will return to the hardwood.