NBA Is Coming Back: Here Is A Rundown of Everything You Need To Know 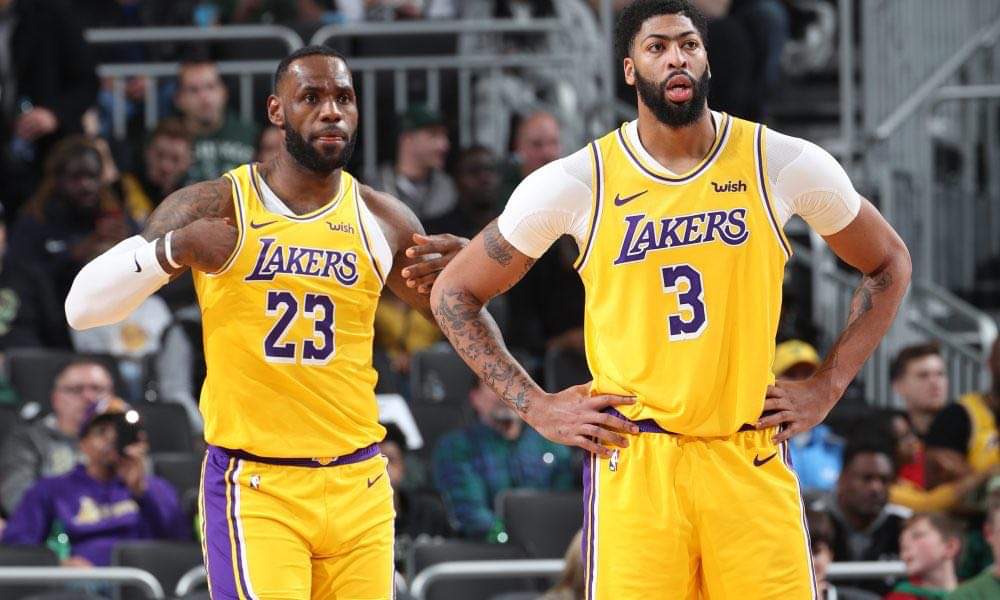 Alright NBA fans, after 107 days of waiting on news of when the next game will be played, you finally have some concrete facts to look forward to. The NBA season will resume on July 30, near Orlando Florida, essentially in a “bubble,” with no fans.

In this bubble only NBA players, staff and all other essential personnel will be allowed in.

The NBA and NBPA have released a comprehensive plan detailing exactly how the 2019-20 season restart will play out. Here’s everything you need to know.

There will be three total courts, two for national TV games. There is a maximum of seven games per day.

There will be 22 teams in attendance, which include eight teams from each conference with the highest winning percentage as well as six teams who were within six games from the 8th seed from both conferences.

The return to play will begin with all teams playing eight “seeding games,” selected from each team’s remaining regular season schedule of when the season was put on pause. These games determine what seed each team will be to decide their postseason matchups.

Once the playoffs start there will be the traditional four best-of-seven rounds of basketball. The NBA Finals will conclude no later than October 13.

The next day includes matchups between the Orlando Magic and Brooklyn Nets, Memphis Grizzlies and Portland Trailblazers, Phoenix Suns and Washington Wizards, Boston Celtics and Milwaukee Bucks, Sacramento Kings and San Antonio Spurs and lastly a matchup between the Houston Rockets and Dallas Mavericks.

For those wondering about the two elephants in the room (COVID-19 and systemic racism) that threatened the return of basketball this season, the NBA is well aware and taking notice.

“We have worked together with the Players Association to establish a restart plan that prioritizes health and safety, preserves competitive fairness and provides a platform to address social justice issues,” said NBA Commissioner Adam Silver. “We are grateful to our longtime collaborator Disney for its role in playing host and making this return to play possible, and we also thank the public health officials and infectious disease specialists who helped guide the creation of comprehensive medical protocols and protections.”

Fortunately, out of the four major American sports the NBA is the leader in outspokenness against social injustice. On an individual level Lakers F LeBron James with his More Than a Vote Initiative and Rockets G Russell Westbrook producing a film on Black Wall Street for the 100th anniversary of the “Terror in Tulsa” tragedy are just two of many who are committed to putting in the necessary work in the fight for equality.

So, get ready for an unprecedented conclusion of the season that will certainly be one for the record books. There were 109 days in between the last game of the 2018-19 season and the first game of the 2019-20 preseason. When the NBA returns on July 30 there will have been 141 days since this season’s pause started.