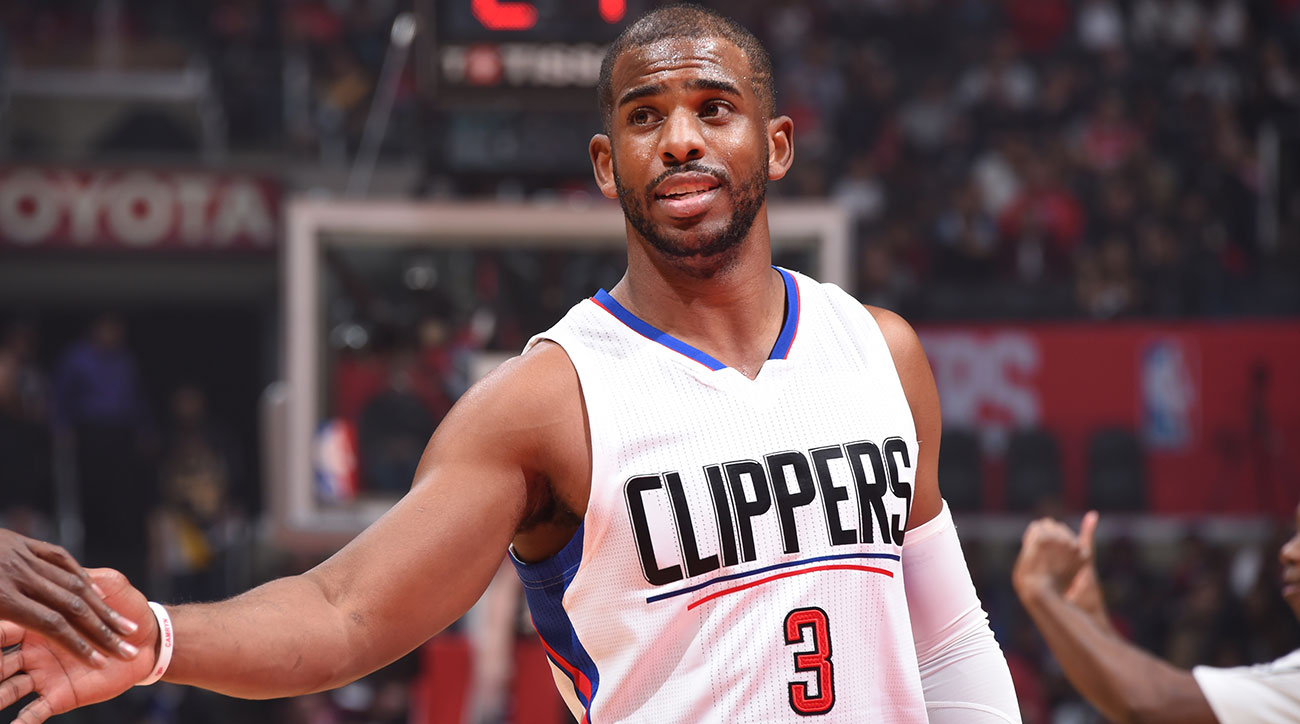 Chris Paul was a Laker once, for about an hour. In 2011, the Los Angeles Lakers agreed to a three-way trade with the Houston Rockets and New Orleans Hornets that would have sent Chris Paul to the Lakers. The Rockets would have received Pau Gasol from the Lakers and the Hornets would have acquired Kevin Martin, Luis Scola, Lamar Odom, Goran Dragic, and a 2012 first-rounder. However, in unprecedented fashion, commissioner David Stern vetoed the trade. A few days later the Los Angeles Clippers swooped in and traded Chris Kaman, Eric Gordon, Al-Farouq Aminu, and a first-round pick for Paul.

If the Clippers never acquired Paul, the “Lob City” Clippers would have never existed. Blake Griffin and DeAndre Jordan do not make the playoffs six years in a row by themselves. The Lakers would have remained the best team in Los Angeles while the Clippers would have continued to struggle to gain relevance in the NBA. The Chris Paul trade was a defining moment in the history of LA basketball as it set the trajectory of the two teams in the last decade.

Considering the trade’s enormous impact on Los Angeles, commissioner David Stern had major control over the outcome of the trade. In the history of the NBA, there is no other example of a commissioner vetoing a trade. Why did David Stern veto this trade? What gave the commissioner the right to veto a trade between three consenting teams?

Well, actually, the owners did. In late 2010, the New Orleans Hornets were financially struggling and looking for new owners. Without any buyers, the 29 other NBA owners purchased the Hornets, making the NBA owners of the team. As a result, David Stern was given control of the franchise. Stern was in a unique position where he was able to dictate the moves of the Hornets while also serving as the commissioner of the entire league.

So, when the Hornets deal with the Lakers came out, Stern had final say on the Hornets decision, and decided that the Hornets should receive a better haul. Stern cited “basketball reasons” as to why the deal was canceled, but clearly there were more factors at play. Cleveland Cavaliers owner Dan Gilbert emailed Stern calling the trade a “travesty” and that the owners should vote on it. Gilbert ends the email asking “When will we just change the name of 25 of the 30 teams to the Washington Generals?” The Generals were the team that always lost to the Harlem Globetrotters, implying that if the Paul trade goes through most of the league will be unable to compete, leaving only a couple of teams capable of winning.

In 2011, the Lakers had only missed the playoffs four times since they moved to Los Angeles in 1960. Clearly the owners believed that it was unfair that the Lakers got Paul since their franchise was so dominating. Gilbert specifically cites in his email that he was worried that the Lakers could financially acquire Dwight Howard even with adding Paul. Small market teams concerned about a large market scooping up all of the elite talent is a valid concern, as it happens regularly in professional sports. It is not surprising that not all of the owners were on board with the Lakers being the recipients of Chris Paul.

The only reason this situation was made so complicated was because of the unique role the owners and the NBA had with the Hornets at the time. Since the Hornets were owned by the 29 other owners in the league, the NBA controlled the Hornets. This put the NBA in a bad position as it looked like they were basing their basketball decisions on the league itself and not what was best for the Hornets. Stern and the NBA went against the wishes of the Hornet’s front office who agreed to the Lakers trade and sided with the owners who were in a unique position of control over the Hornets. Had the NBA not owned the Hornets, they would not have had the ability to veto a trade outright like that.

The haul the Hornets ended up received from the Clippers was not even substantially better than the offer from the Lakers. Stern told Chris Ballard of Sports Illustrated in 2018 that “[Demps] had agreed to [trade Paul to the Lakers for] Kevin Martin and Luis Scola or something, and I said we can do better than that. And the next trade was [to the Clippers for] Eric Gordon and Al-Farouq Aminu and what we thought was a really great draft pick, the 10th pick, which turned out to be Austin Rivers. At least those three and someone else [center Chris Kaman]. But Dell Demps is a lousy general manager and none of those players are currently with the team anymore, and he may lose Anthony Davis.”

Really, David Stern? Besides unnecessarily trashing Dell Demps, he really thought that the haul the Hornets received from the Clippers was better than the Laker’s offer. Stern claims to have been looking for a better haul, but really he was just looking for a different team.

Maybe it was better for the NBA in the end. The Clippers went from decades of mediocrity to a six-year playoff run, which was great for the NBA. The Lakers had been so dominating over the last 50 years where it was productive for the overall league to have the Lakers rebuild. Other teams in the West (like the Clippers) were able to make playoffs when they otherwise would have been blocked by a competitive Lakers team. Parity in sports is good, so when a big market team dominates for so long, the rest of the league benefits when the team is no longer competing. Besides, the Lakers would not have gotten LeBron James and Anthony Davis without their rebuild and the Clippers moved on from Lob City by pairing up superstars Kawhi Leonard with Paul George. Los Angeles basketball is doing just fine now, and nobody is worried about their future. The Lakers have recovered, so we all can sleep well tonight.

The 2010s were a weird decade with the Lakers being irrelevant and the Clippers the best team in Los Angeles. The NBA, perhaps without realizing, played a major role in determining the performance of the LA basketball teams this decade. We may never see a commissioner veto a trade again, and that’s a good thing because the NBA shouldn’t have control over basketball operations. The next time circumstances force the league to own a team again, the NBA should leave the basketball operations to the franchise’s front office to avoid a situation like this ever happening again.